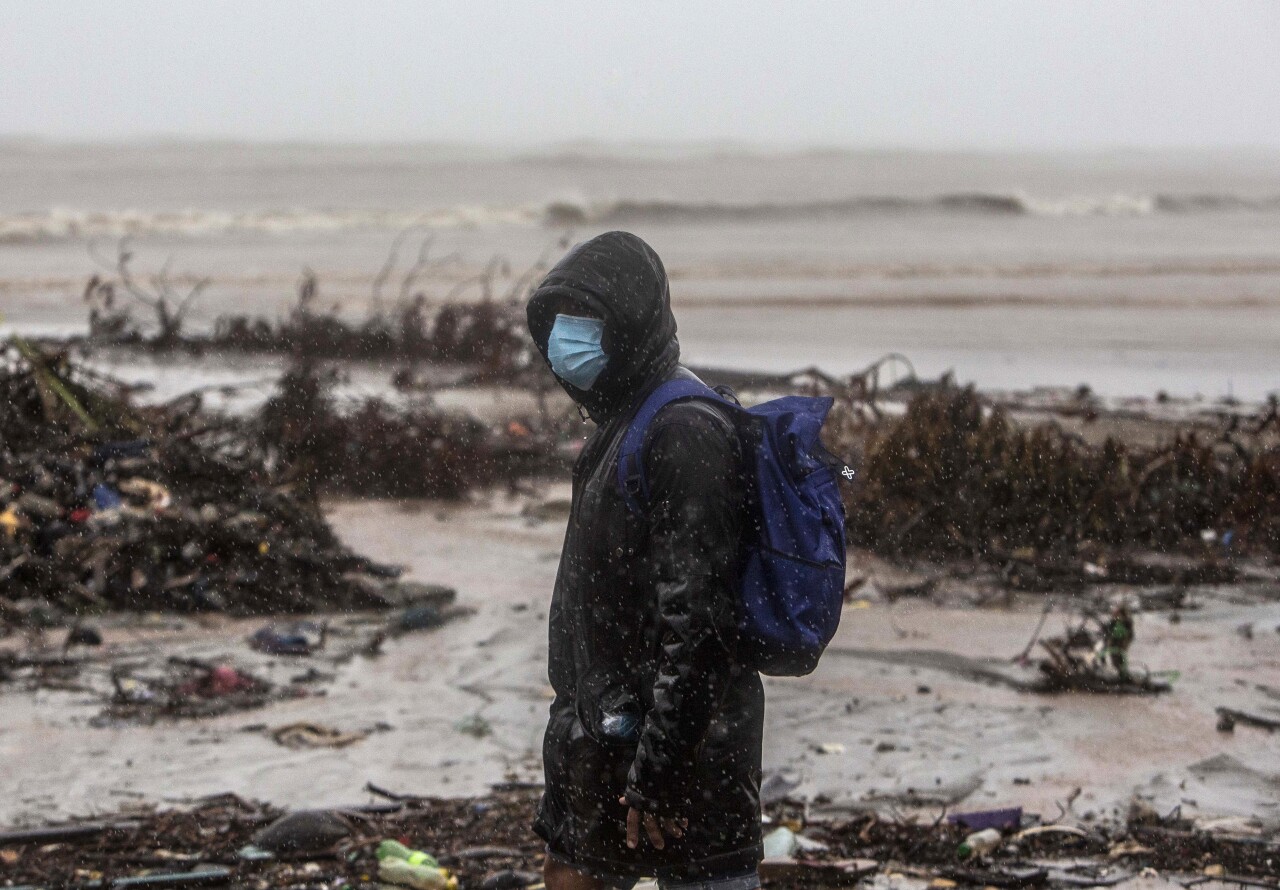 Thousands of people were taken to shelters in Central America, while the leaders of the region agreed to form a common front to request international resources to help them deal with the damage caused by the two hurricanes.

Honduras, Nicaragua and Guatemala have been carrying out evacuations since last week, and the hurricane also affects Panama and the Colombian island of Providencia, which was cut off from communication.

At least one person died in Providencia where it destroyed about 98% of its infrastructure, according to Colombian President Iván Duque on Twitter.

Attention to San Andrés and Providencia through #Iota is a challenge that we will overcome with all the institutional response capacity. I will be traveling to the area, as soon as conditions allow, to personally assess the damage and activate immediate aid to the victims. pic.twitter.com/lz6GHGP4Cv

The hurricane season in the Atlantic has broken records. Iota is the 13th of 30 named storms recorded this year to reach hurricane status, forcing the use of the Greek alphabet.

In the Caribbean community of Tocoa, in Honduras, rescuers help evacuate hundreds of people who were trapped by the flooding of the Aguán River, which overflowed and flooded several homes.

The highest risk region in that country is the productive Sula Valley, in the vicinity of San Pedro Sula, located 180 km north of the capital, where most of the 64 people who died in the Eta storm died.

El Salvador and Panama also declared a red alert in anticipation of the effects of Iota.

Faced with the double impact of hurricanes, the presidents of Guatemala, Honduras, Nicaragua and Costa Rica cried out on Monday for help from the international community to rebuild their countries, during a virtual meeting.

The president of the Central American Bank for Economic Integration (CABEI), Dante Mossi, present at the meeting, proposed to refocus the entity’s $ 2,500 million “to restore infrastructure, dams and construction of social housing.”