Pole Hubert Hurkacz won the highest title of his career by defeating Italian Jannik Sinner 7-6 (4), 6-4 in the final of the Miami Open. The 24-year-old tennis player had just been established in Delray Beach in January and will rise from 37th to 16th place in the ATP rankings.

Hurkacz showed a lot of confidence in his first final in a Masters 1000, the highest category of the ATP circuit. In the first set, he led 3-0, but let himself go back and then dominated a tiebreaker, which he sentenced after a 25-shot rally. 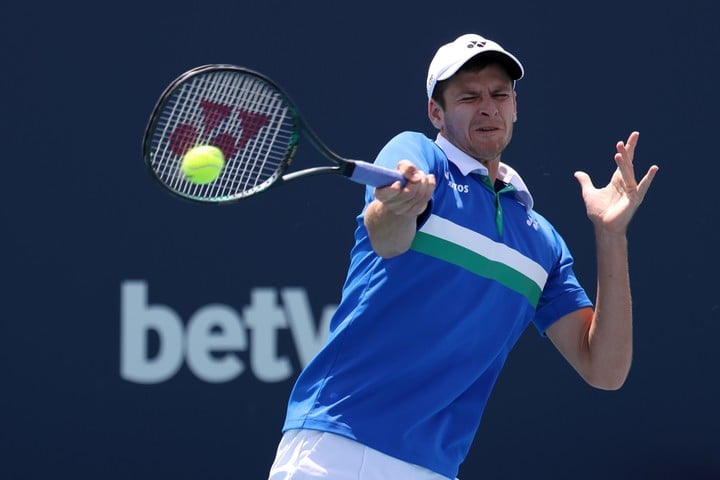 Hubert Hurkacz in the final.

At 19, Sinner played his third Masters 1000. He hesitated when he had the serve and a 6-5 lead in the first set, giving it up without scoring points. Hurkacz was superior in the return and totaled four breaks to become the first Polish Masters 1000 champion. 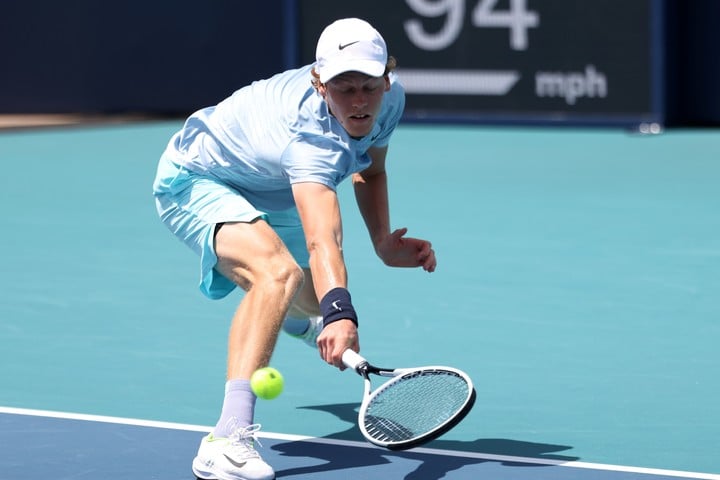 Sinner, the 19-year-old Italian defeated in the final.

The duel in the final was unexpected although Novak Djokovic, Rafael Nadal, Roger Federer and Dominic Thiem dropped out of the tournament. But the top seed. Daniil Medvedev, and Stefanos Tsitsipas (2), Alexander Zverev (3) and Andrey Rublev (4) failed to capitalize on their absences. Hurkacz eliminated Tsitsipas and Rublev.