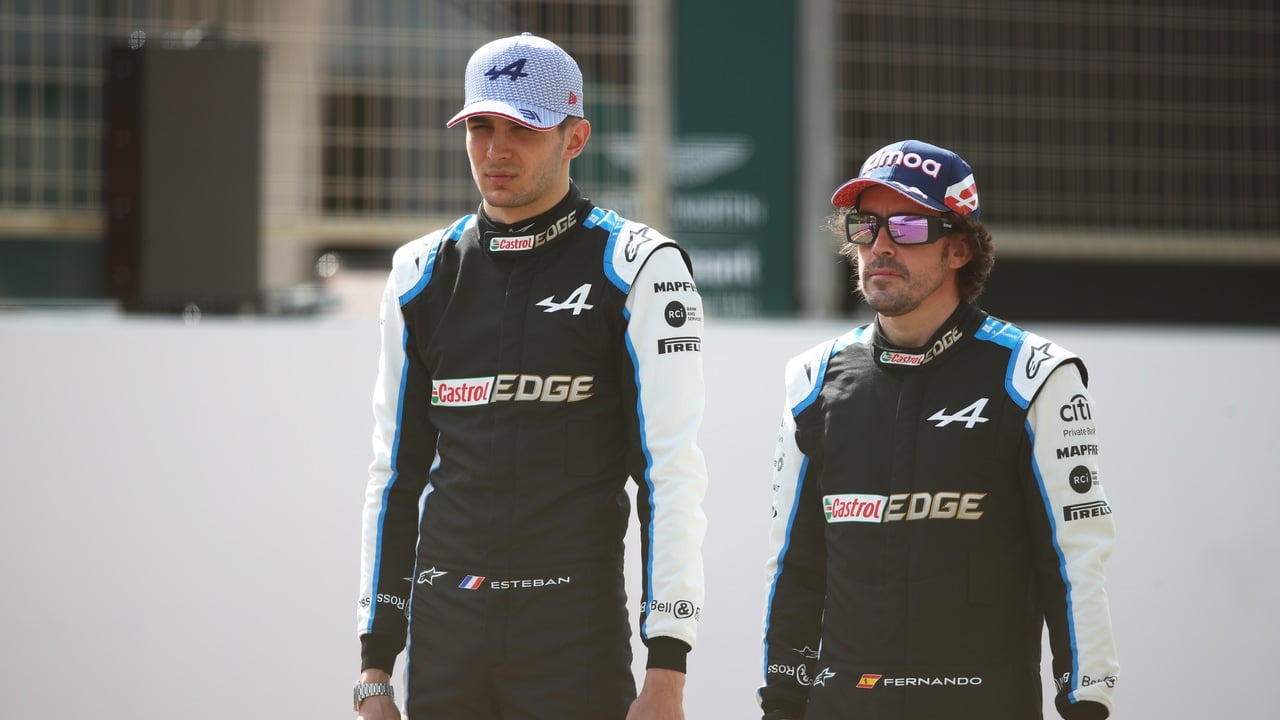 Impressive the career of Hungarian F1 GP 2021. If someone had said it was going to end like this, no one would have believed it. It was probably the most exciting race in this world championship, and one of the best in recent times. It will go down in history, not only for the new faces that have been seen on the podium, but also for everything that happened in the early stages of the race and for the intense and wonderful fights that have taken place. Surely there hasn’t been a single motorsport fan who hasn’t enjoyed it.

Esteban Ocon has achieved a victory, makes his debut as a race winner here at the Hungarian GP and becomes the 111th winner in Formula 1 history, the first for the Alpine team to change his name. Second was Sebastian Vettel, who achieved a second place despite having had more pace for much of the race, but was unable to pass Ocon. Deserved podium for both. After them, a Lewis Hamilton arrived in the last laps, making the second start after the red flag completely alone. Everyone else went in to put a dry tire while he was the only one who came out from the grid when the traffic lights went out and with intermediate tires because of the rain that had fallen at the beginning and had wet the track. 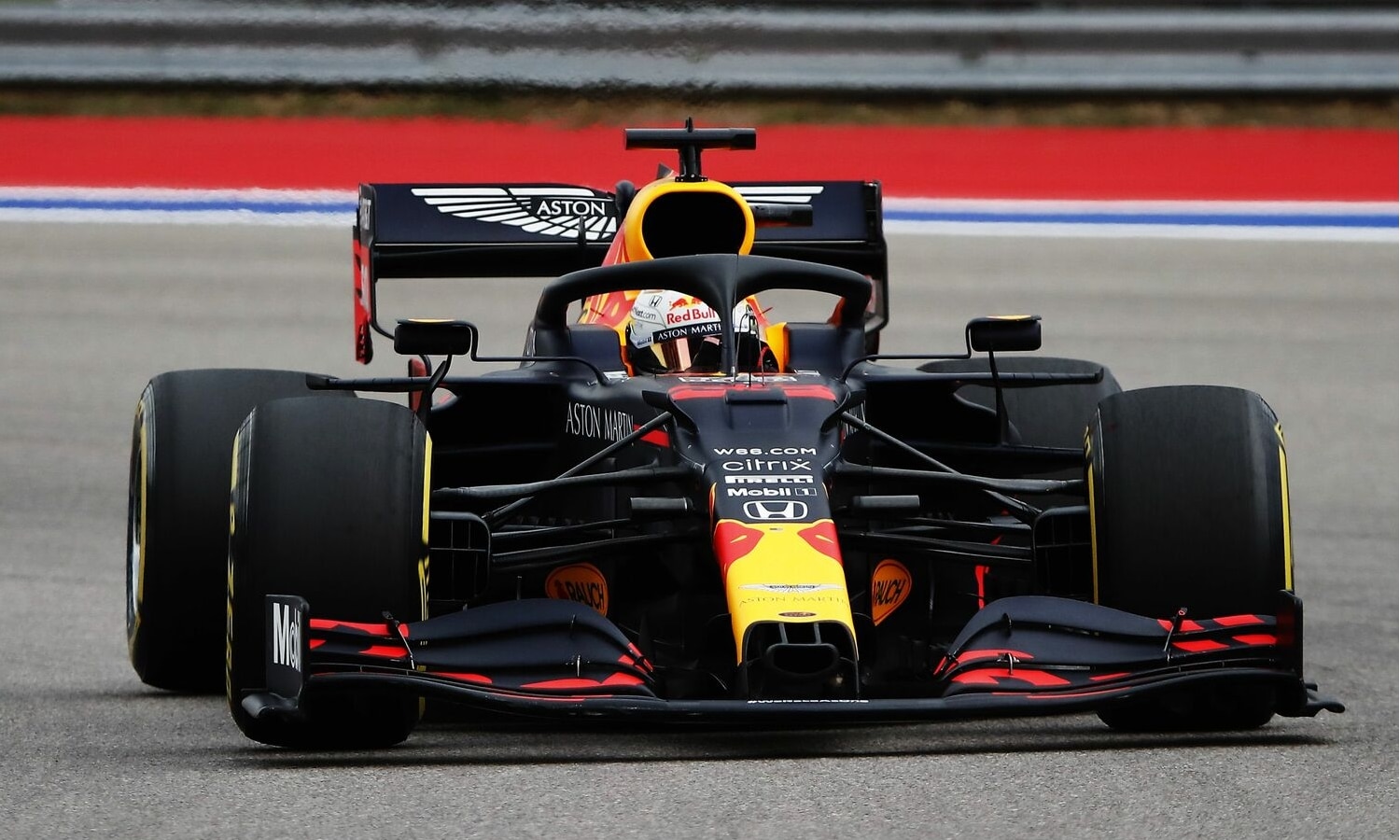 After falling behind, Hamilton has managed to come back to return to the podium. He is now leaving as world leader to enjoy the calmer summer holidays. Bad day for the Red Bull team. They have not made any mistakes, however, at the start Valtteri Bottas was leading Lando Norris, and in turn they have caused both Red Bull to almost KO In the case of Sergio Pérez he has left and Max verstappen has continued with an extremely damaged car. The entire barge board was missing, the pontoon had holes in it, and the ground was broken. Despite this, during the red flag the mechanics were able to change some parts and glue others to make it last. In the end he finished within the points, but far from the top and losing his leadership of the world championship. If it weren’t for the abandonment he had at the start, the accident due to his tire failing, the touch with Hamilton at Silverstone, and what happened today is again something that was not his fault. Otherwise, he would have a huge advantage over Hamilton. A shame …

Hamilton leaves with 192 points, Verstappen with 186. Hard blow also to Red Bull, who leaves with 290 points and Mercedes leads the constructors’ world championship with 300.

So many things have happened that it is difficult to remember them all. Another of the wonders has been the fight between Carlos Sainz and Fernando Alonso who have been savoring the podium. However, Lewis has arrived on younger tires and a faster compound to take away this podium. However, Alonso managed to keep 10 laps behind a Lewis Hamilton with much higher tires and a much faster car. Fernando has become a Moor and has managed to despair the British who did nothing but complain on the radio despite the fact that the Spanish was very clean in battle. Sainz couldn’t hold out that long, and it happened quickly. In the end 4th and 5th for Sainz and Alonso respectively …

Alonso elected driver of the day. The battle he has had with Hamilton has been one of the best that will go down in history. Impressive at 40 years old. Who said it was finished?

By the way, in the pitlane when they all entered at once too there has been a mess. Overtaking inside the pit, and also an unsafe release by Kimi that has taken Mazepin and has had to leave. Impressive, there was everything in this Hungarian GP.

5 penalty positions for Bottas and Stroll at the Belgian Grand Prix, as they have beaten Red Bull, McLaren and also Leclerc’s Ferrari. And be careful because several pilots have been called to declare, among them Bottas and Sainz for not respecting the protocol. We will see if there is a penalty …

Now it’s time to rest a bit from Formula 1 after this Hungarian GP. Summer vacation begins. On August 29, the action will return with the Belgian GP.