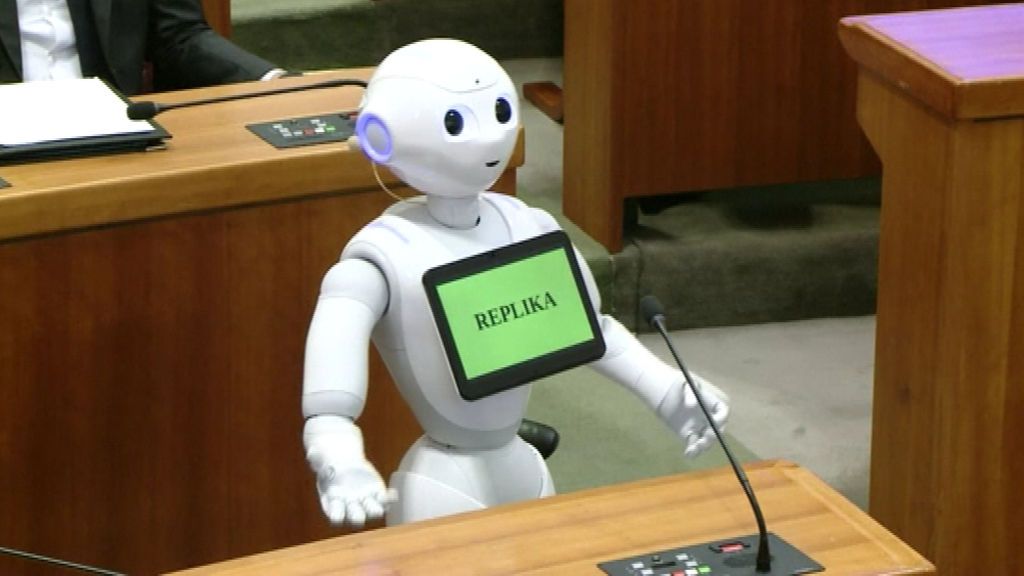 Pepper in the Croatian Parliament

It was a conference on the future of Europe and Croatia

One of the funniest discussions took place yesterday in the Croatian Parliament. On the one hand, the head of Parliament, Gordan Jandroković, and on the other, the humanoid robot named Pepper.

During the conference on the future of Europe and Croatia, they clashed in one of the points of the regulation, as it usually happens in Parliament.

Pepper insisted: “Can I at least have my turn to reply?”. Jandrokovic noted that the issue of legal personality for robots had not yet been resolved. “This is really bad,” replied the robot, to the astonishment of Parliament.