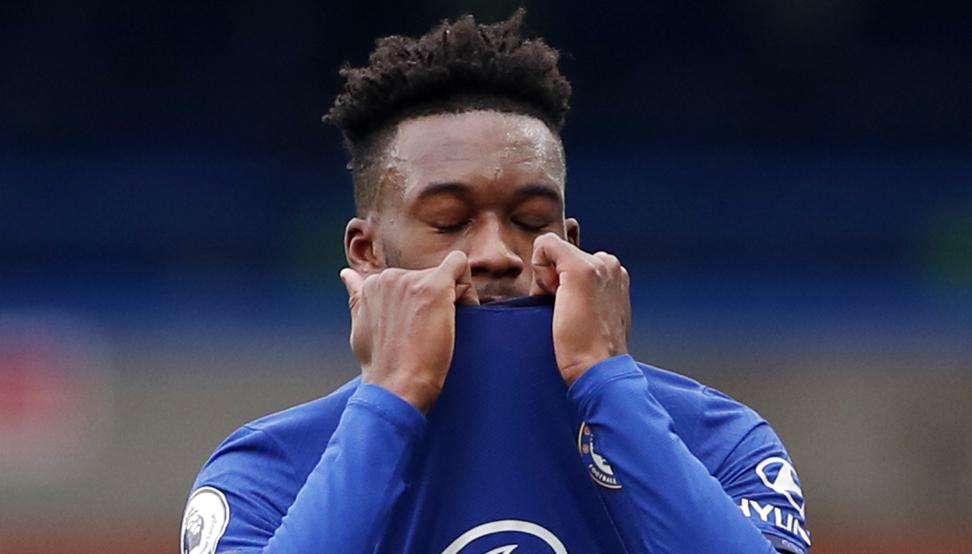 Callum Hudson-Odoi is playing a starring role in the new Chelsea of Tuchel as a right-winger, in a situation similar to the one that winger Yannick Carrasco is experiencing at Atlético de Madrid, although in the case of the Belgian, entering preferably from the left.

The fact is that the young 20-year-old English footballer is living a sweet moment that he wants to extend in the knockout round of the Champions League against the rojiblanco team. This has been admitted on the Chelsea website days before playing against those of Diego Simeone the first leg in Bucharest.

“I’m very excited
! It’s a huge game against Atlético, we know they are a great team and that they are doing very well this season, ”said Hudosn-Odoi, who in 25 games he has played this season has scored five goals and provided four assists.

“We want to go into that game with the mentality of trying to win and go to the next round. It will be a different match than we expected, to go to Romania instead of Spain, but it will be a great challenge for us anyway, “continued the British, a native of Wandsworth, London municipality.

Hudosn-Odoi avoids talking about predictions and favorites for the duel against Atlético: “We all know that soccer is a crazy sport and that anything can happen. You can be winning one minute and the next minute you are losing, especially in the Champions League. Our goal is simply to give everything we have and see if we can do it, “he summarized.