If 2020 ended in style in terms of changes in the regulations, 2021 is being a prolific year, at least, in proposals and changes related to the Traffic precepts. Tolls, reduction of speed limits … and the new DGT environmental labeling that will be released in a few weeks: this is how it will affect you.

It was in 2016 when the General Directorate of Traffic sent thousands of letters containing a sticker. Those badges included his car within one of the four groups designed to classify the Spanish automobile fleet. Now, five years later, the time has come to make amends and update that distribution. A movement that will be carried out to adjust the current system, making it more rigorous and, above all, adapting it to reality. 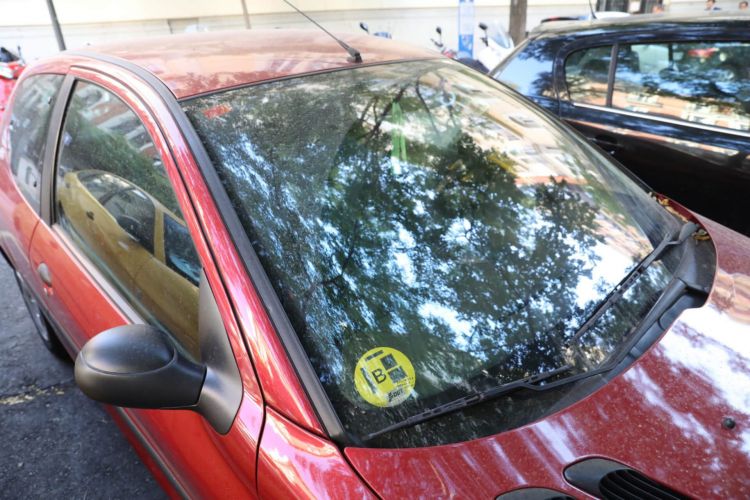 How are things now? Vehicles are divided into Zero, Eco, C and B. To these must be added the models that do not show any label on their windshield, which are passenger cars and light petrol vans registered before Euro 3, diesel before Euro 4 and vehicles with more than eight seats and heavy industrial vehicles. gasoline or diesel prior to Euro 4.

How will the stickers change?

At the moment, there is little official data on the modifications that the DGT environmental labeling will undergo. Traffic seeks common consensus for the new stickers and has therefore sat down to talk with manufacturers and sellers. From those encounters they have come off some hypotheses that go through the arrival of new badges that would not affect the existing ones.

Everything indicates that it will not take long to get to know sticker D, which will bring together petrol and diesel cars complying with the Euro 6d-TEMP standard in force since January 2020. These are models whose emissions are lower than those included in category C. 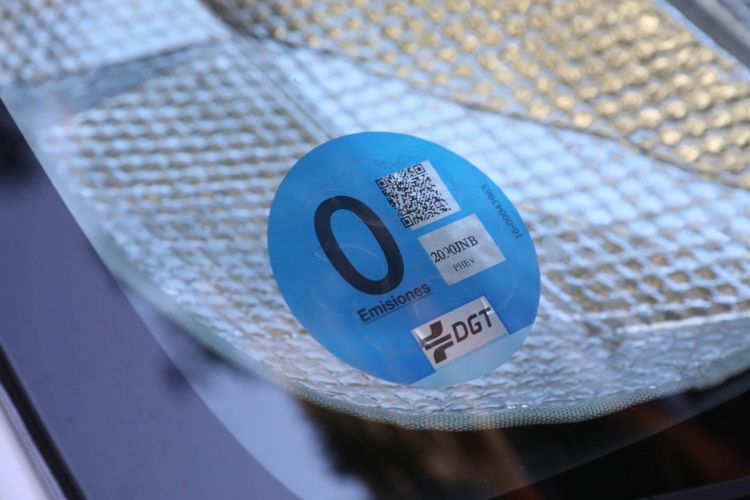 Another possibility on the table is the creation of a sixth badge to include in it the models that have engines of mild hybridization and 12 or 48V batteries. For now, they fall within the Eco group.

The last proposal that has been discussed revolves around a new label for two-wheelers: those models that meet the requirements of the Euro 5 standard they would sport an exclusive Eco distinction for the most efficient bikes.

DGT environmental labeling has become the most widely used instrument … 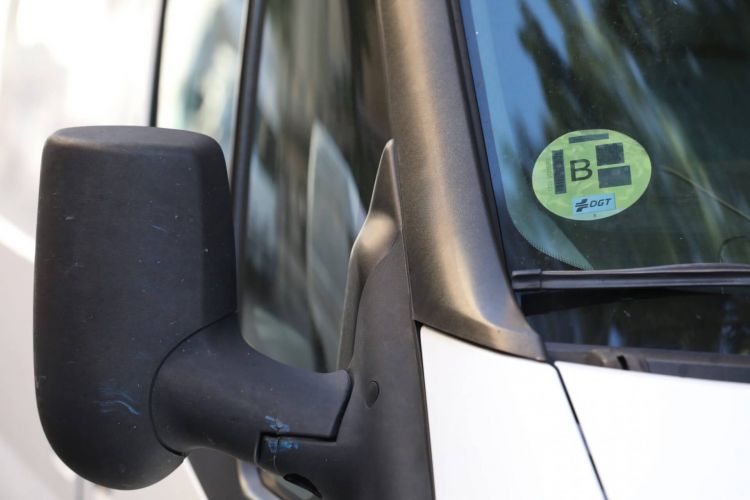 What about plug-in hybrids?

One of the big questions is plug-in hybrids. Depending on their autonomy they are cataloged as Eco (less than 40 kilometers of autonomy) or as Zero (more than 40 kilometers). Manufacturers have managed to make some of their models wear these stickers despite being associated with diesel and gasoline propellants whose environmental impact is greater than that of pure hybrids or electric ones.

This is how the new labeling will affect you

At the time, Pere Navarro, director of the DGT, assured that all these changes would come before July 1, 2021 although they will not affect all cars equally. He pointed out that the current stickers will continue to be valid since the modifications will not have retroactive effect. Thus the things, the novelties that are to come will only have an effect on the new models: “People have bought the vehicle based on its label. We cannot tell them that what has been bought is not worth now and we are going to change it ”. What will not change is the ultimate goal: to classify vehicles as more and less respectful of the environment.