Malcolm Spellman, lead writer and executive producer on Falcon and the Winter Soldier, has talked about how the character played by Julia Louis-Dreyfus, Valentina Allegra de Fontaine came to be a part of the story.

Falcon and the Winter Soldier picks up on the events of Avengers: Endgame as Sam and Bucky grapple with the loss of Steve and the removal of the shield as they battle their personal issues, the reckless new Captain America and the group of the flagless.

Released on Disney + in March, Falcon and the Winter Soldier received rave reviews from both the specialized media and the public for its six episodes. In the immediate aftermath of its success and season finale, it was announced that a fourth Captain America movie was in development with Spellman and series writer Dalan Musson aboard the project, though it is currently unclear if he will actually continue with the new one. Sam’s title as Captain America or will introduce a new character in the role. The series also won two awards at the past MTV Movie & TV Awards for Best Hero for Mackie and Best Duo for Mackie and Stan.

This was the inclusion of the character in the plot

In an interview with Everyone Loves a Good Story, series lead writer Malcolm Spellman revealed that in the series’ original script, they had a still undefined character supporting John Walker after he was stripped of the Captain America title. During pre-production, Spellman says it was the studio behind the project who recommended casting Valentina in the role.

“It was a suggestion [de Marvel]. We write a shady CIA character, and Marvel says, ‘It should be Val. And one thing I give Marvel credit for is that they are fans like us. They know some shit because they go geeks. They’re like, ‘Oh man, what if it’s Val?’ Then the whole room was like, ‘Oh shit! We can do that? Can we use Val? So they know they have one. But I think that’s why he hit him so hard, because he looked like an Easter egg ”. Spellman said. 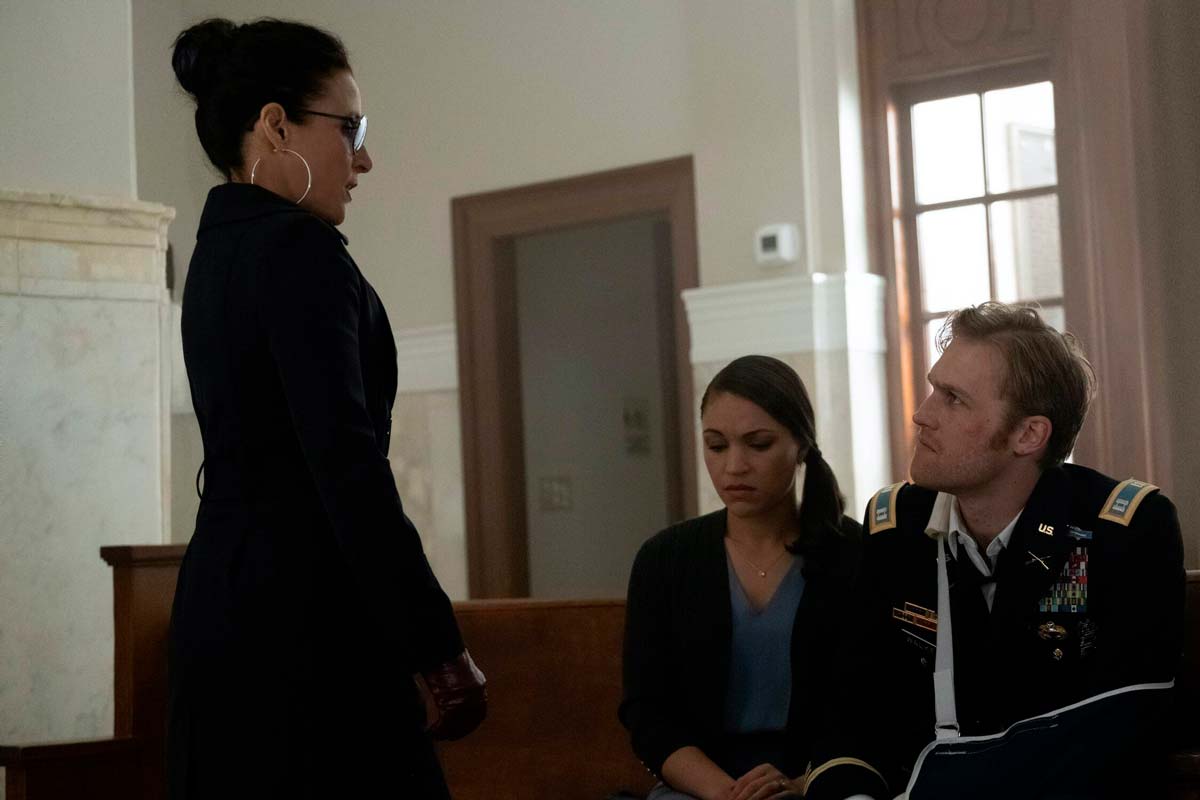 The future of the character in the MCU

While parts of Phases 1 and 2 of the Marvel Cinematic Universe might have shown some difficulties in finding the right way forward for the franchise, Marvel has consistently shown strong control in planning its projects for the future without losing control. of the present. Seeing the best opportunity to introduce the character in the series while working on the Black Widow release, Marvel’s decision to bring Val to life in Falcon and the Winter Soldier certainly worked best for both fans and MCU of. which could have made a potentially brief cameo in a movie. But hearing from Spellman that Marvel was the one who decided on his presentation in a more collaborative endeavor rather than imposition, it also shows the much brighter side of the studio that fans come to expect by supporting his projects.

Whether or not she appears in a Scarlett Johansson-starring movie Black Widow is still a mystery, but Valentina’s arrival in Falcon and the Winter Soldier remains one of the most exciting things about the MCU’s second Disney + series. Also, with several studio leaders promising that there will be much more of Val in the future, his appearance, or the lack of it, in Black Widow will only be the beginning of a character in the style of Nick Fury.

The Falcon and the Winter Soldier series can now be seen in its entirety on Disney +.