One of the most recent and particular aspects of the health contingency due to Covid-19 are the vaccination passports, which would be virtual documents that would indicate if a person has already received the vaccine against the new coronavirus, or if it has been negative in the last screening test. 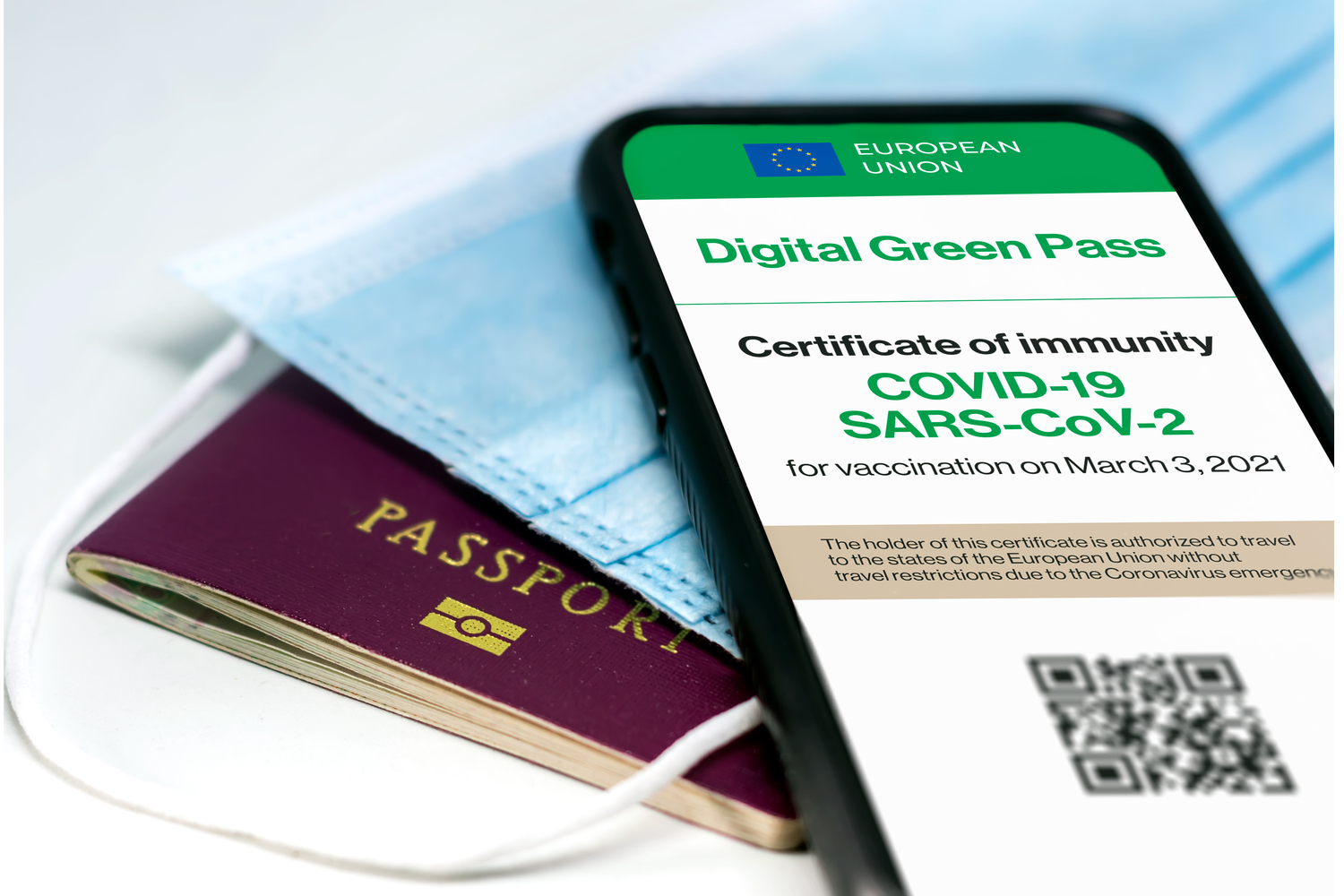 Vaccination passports are being applied en masse in Israel, but other countries in Europe are already creating their own applications. Photo: Shutterstock

What is a vaccination passport?

Vaccination passports are digital documents that would indicate whether a person has been vaccinated or has recently tested negative for Covid-19.

Also known as “Covid Passports”, these documents could help people travel with less restrictions, or attend mass events such as concerts or sporting events without having to undergo tests.

This may only apply to people who have received the full dose of the vaccine, or who have developed immunity to the disease by having previously had it and surviving.

In this scenario, anyone without a vaccination passport would be required to comply with all the biosecurity measures that have been recommended so far, including voluntary confinement and crowd avoidance.

How do vaccination passports work?

This application has a code that verifies if a person has been recently vaccinated or if they have tested negative in a discard test. In this way, the city administration has a better idea of ​​what percentage of the population has already been immunized.

Americans who receive Covid-19 vaccines in their own territory receive a card from the Centers for Disease Control, but this card is not intended to be used as a “vaccination passport”, but rather as a way of keeping track of process.

Vaccination passports are not yet a massive instrument in the population, their application continues to be an issue that must be debated in each country or group of countries. However, it is possible that they are useful as a health control when regulating people’s mobility.

If I did not have side effects from the Covid vaccine, is it because I did not generate immunity?

If you have already been vaccinated against the Coronavirus, you can travel to Europe in summer