When you get into a modern (or relatively) car and hit the ignition, you are likely to hear a lot of sounds. And when you activate any on-board feature, you will also hear each beep, many of them similar and at the same time so different. The warning of unbuckled seat belts, the turn signals, the reversing sensor … are sounds that enliven the journeys of all drivers in their day to day, and although they may seem anodyne, they are the result of a very rigorous work.

What is the intention of the sound on board the car? First of all, we must distinguish three great families: the sounds called “Regulatory”, that inform or warn, as in the case of the turn signals or in the warning that a seat belt is not properly fastened; the sounds of “Helps driving”, such as the reversing camera sensor or the involuntary lane departure alert; and, finally, the “multimedia”, which respond to actions performed on the infotainment system screen.

Therefore, it is important to formulate a sound design strategy for a number of reasons. First of all, to offer a unique user experience, with a balance between sound and other visual or tactile stimuli. Naturally, these sounds should be pleasant to the user, but also convey the correct messages: report, confirm, notify andalert. When these are interpreted instinctively, they allow the driver to adapt his behavior appropriately to each situation without having to stop to think about it. 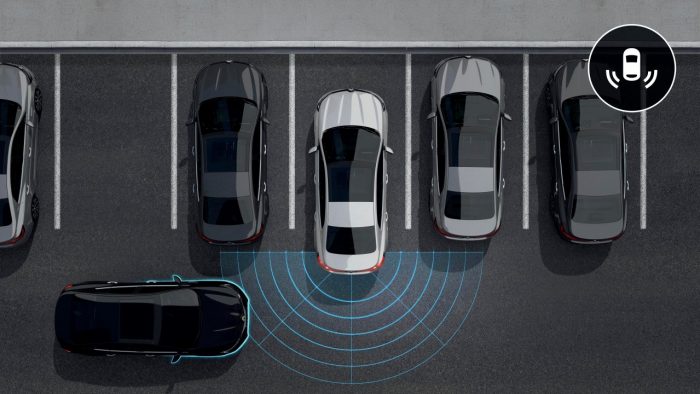 Second, to create a musical universe as an exclusive identity Of the brand. All the sound elements that flood the interior of the car, as well as the screens of the same, allow to reinforce the identity of the brand, like a light signature or an advertising slogan, two very popular details to date. The objective is awaken emotions through a driving experience that is positive and enjoyable, as no one favors having to purposely drive sulkily at all times.

And just like a classic industrial design process, sound design work relies on “Sound sketches” (or sketches, if you don’t like to use anglicisms) for each sound based on a global artistic direction or the type of message you want to convey. This work is carried out from a library composed of recorded sound effects. To represent warmth and compose pleasant sounds, nature is one of the main sources of inspiration, such as pieces of wood rubbed together or even drops of water. 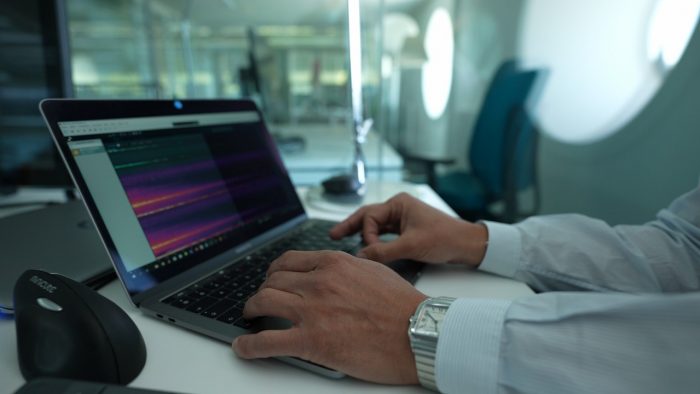 Then these sound materials are stylized and mixed with sound treatment software. Some brands like BMW They already have a great name behind the sound of their cars, Hans Zimmer, and not only what they will do on the inside, but also on the outside. Afterwards, a group of users selected expressly they test them and explain the emotions experienced. Thus, a sound could be considered as too “gloomy” or excessively “dry”; another, very “plastic” or markedly “melodic”.

Based on user feedback, sounds are reformulated, sculpted, carved, cut, etc. Namely, have to be refined until they respond with the previously established strategy, based on proximity and in accordance with initial specifications. All this in close collaboration with other internal departments, such as product, engineering and marketing. In the end, those musical notes that accompany us on our daily trips are part of a joint development of a team of many people who make our lives somewhat easier.

“The vehicle is an instrument that must be tuned, since it emits abstract sounds that must be understood correctly. We don’t make music we transmit messages with an aesthetic intention, respecting and reinforcing the brand’s DNA“, mentions William Rodriguez, responsible for User Experiences in the direction of the design department of Renault. “Regarding the artistic direction, we want sounds that are consistent with the identity of the brand: that are practical as well as welcoming, positive and hedonistic.” 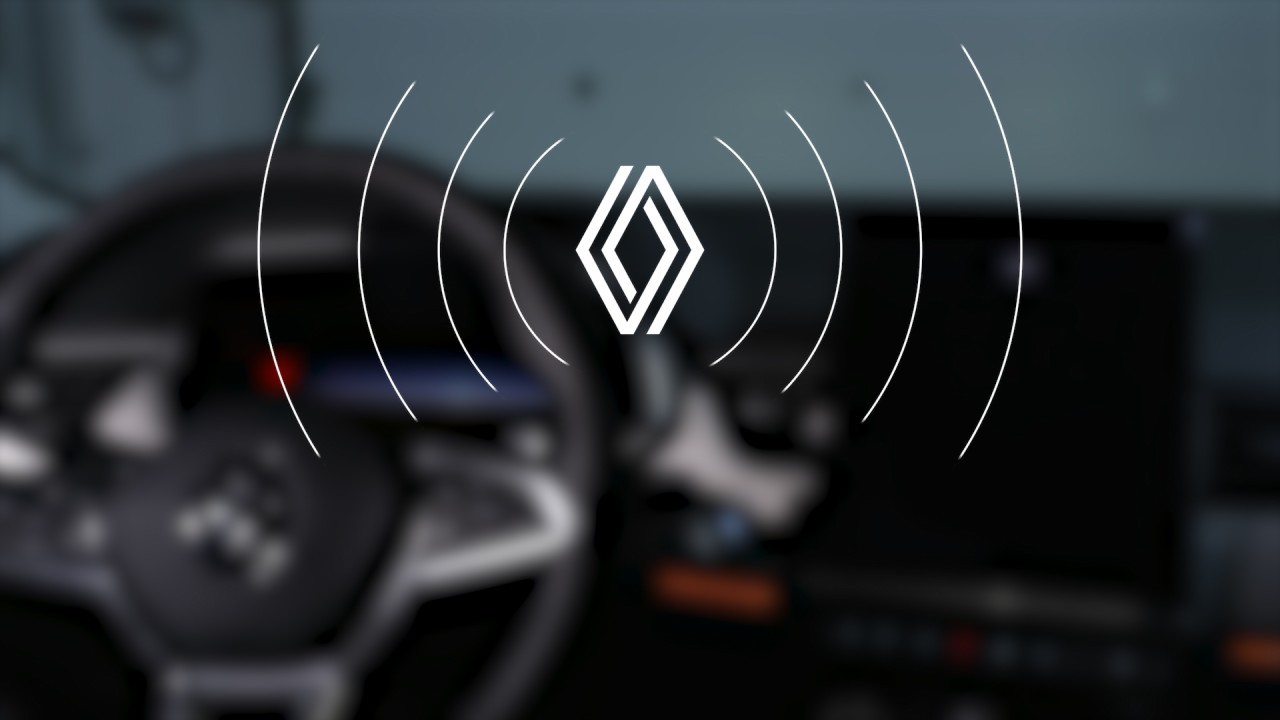