The president of Sony Interactive Entertainment, Jim Ryan, promised a few days ago that the stores would have a new wave of supplies of PS5 “before and after” the Christmas period, and it seems that the launch date of the console in our country will be one of the chosen dates.

And it is that despite having been sold out since the same day of its pre-purchase premiere last September, it seems that we will finally have the chance to buy the PS5 again… At least if we are fast enough.

Where to buy the PS5

This has been advanced by the numerous rumors and leaks from users in up to three European countries, which suggest that Amazon will add new units today, with limited stock, of the new generation console.

Purchases will be opened at 1:00 p.m. (Spanish peninsular time), with new stock for both standard models of 499 euros, as in the reduced model without disc reader, available for 399 euros.

However, as they have shared on several occasions, the company is turning its efforts to achieve expand your available units for the Christmas shopping period, so we recommend that you also pay attention to other distributors, in addition to Sony’s own website, such as PcComponentes, Carrefour, El Corte Inglés, Fnac, MediaMarkt, Game, etc.

Don’t let the rush make you stumble: check and secure your purchase

While we know that there is currently great expectation, we want to call for calm and remind you that, even when we use reliable platforms like Amazon, we should always review all product and vendor data, since times of high demand is when many scams and scams come to light. 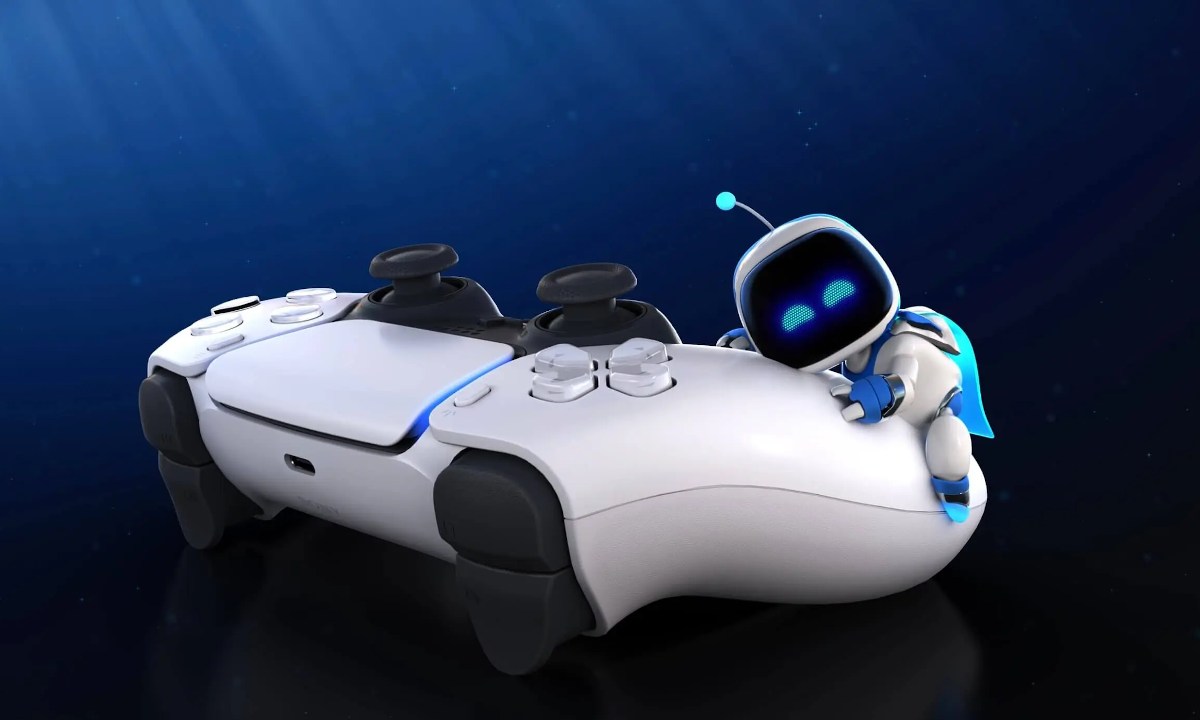 Unfortunately, even if we manage to be the fastest today, that does not mean that we will be able to play sooner.

Amazon is already starting to send some emails to customers who already have a reservation from the console warning them of possible delays with deliveries: «We remind you that your order will be delivered with an estimated delivery date of Wednesday, November 25, 2020«. Something that undoubtedly makes us think that the new available ornament will not arrive at the homes of the fans until at least the end of this month.

However, this does not mean that Amazon will not distribute any PS5 today, but that it is a common strategy on the part of the online store. As we saw previously with the Xbox Series X, it is more about an early move to cover their backs In the event of a problem with shipments, establishing the deadline that November 25.

And it is that a large part of the absence of available consoles is due to the enormous demand of the players, which added to the anticipated arrival of the Black Friday offers, could end up resulting in a small crash of courier services. A situation that we have already seen repeated in previous years at this time, even without events as important as the arrival of the new consoles.

Thus, although Amazon has not offered an estimated delivery date for the consoles that are purchased today, there are already numerous rumors that point to dates that could extend until next month, marking a new delivery limit for December 15.

For their part, several branches of the company such as Amazon UK are already sending new messages to users: «We will endeavor to ship all orders as soon as possible«.