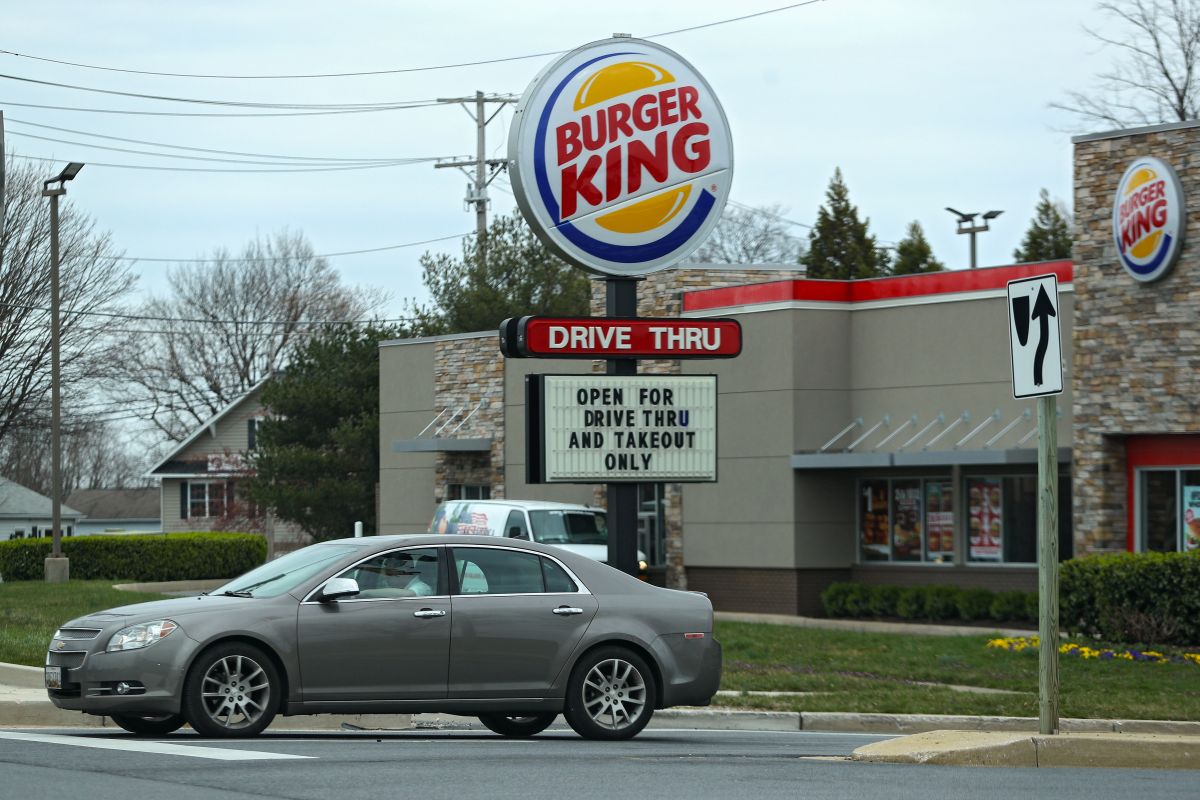 The 35-year-old is also accused of stealing a former employee’s debit card.

A former Burger King employee was charged with stealing around $ 30,000 of the hamburger chain over the span of a year. Daniel Henry Andrews, of Pelham, Alabama, was arrested for robbery, identity theft and computer tampering.

Andrews is accused of manipulate a computer program to increase your working hours on the system and creating bogus Burger King employees to steal from the company, as reported on Fox News.

The 35-year-old is also charged with stealing a former employee’s debit card, depositing falsely claimed company money, and then spending it.

Andrews was arrested and taken into police custody at the Shelby County Jail earlier this week, though he is free as posted a $ 50,000 bond.

The defendant is awaiting court summons.

–You may also be interested in: Attention !: Some dollar stores may sell you expired products