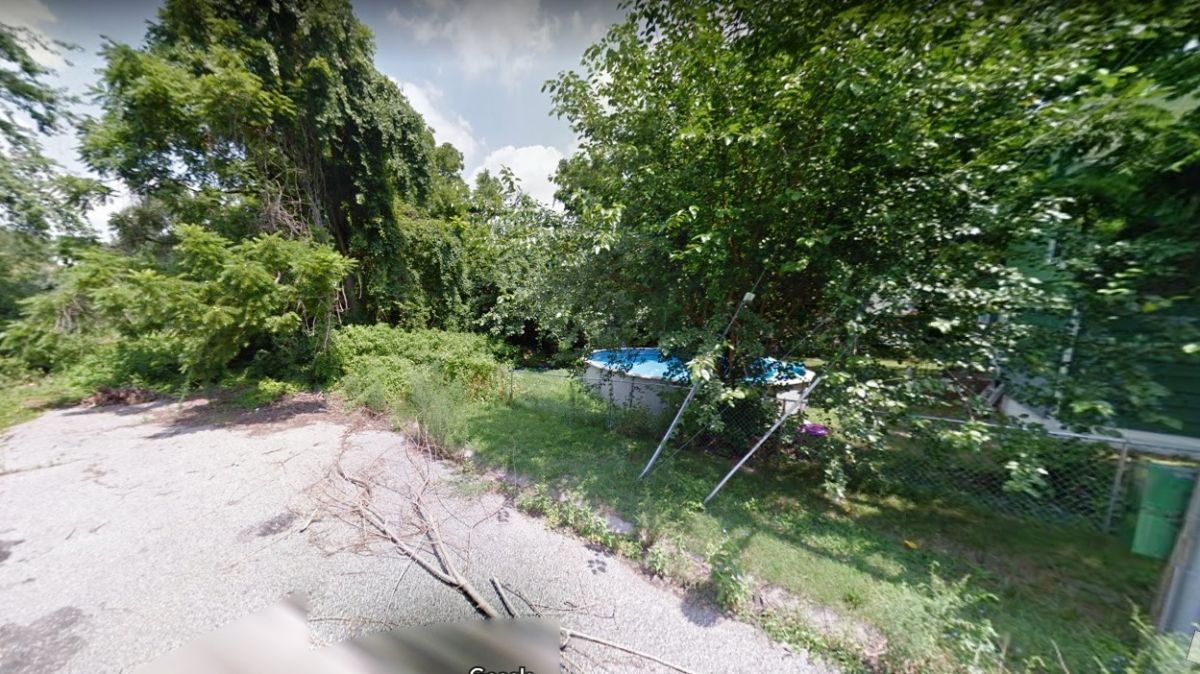 A mutilated and headless body of a woman was found by two workers in a dead end in Baltimore, Maryland.

The dismembered corpse, which also his feet and hands were missing, It was discovered early Monday by two people walking through a neighborhood in the 1600 Morrell Park Avenue section, The Baltimore Sun reported.

Workers at a nearby sink dealer saw the body while inspecting company property and then called the police, who certified the decaying remains of the woman under a tarp, a spokesperson said.

The name, race, or age of the victim had been released to Wednesday night. “The remains were transferred to the office of a forensic doctor and investigators are awaiting a determination from the cause of deathDetective Nicole Monroe, a police spokeswoman, said in an email to the New York Post.

The body had suffered trauma, and the injuries may have occurred postmortem, Monroe said. It was discovered in an area along a cul-de-sac in southwest Baltimore that neighbors said was covered in brush and brush before it was recently cleaned up.