After a few weeks on Steam, Aloy’s adventures spread to the CD Projekt RED platform. 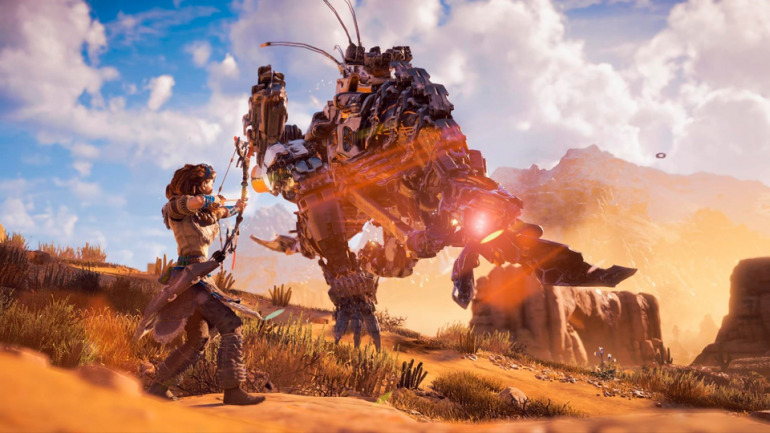 Aloy will continue to bring out the bow in new systems. After the launch of Horizon Zero Dawn Complete Edition on Steam last August, the game developed by Guerrilla Studio plans to land on GOG, the digital platform owned by CD Projekt RED, where it will be available from November 24, as announced by the Polish company on its official website.

The Horizon Zero Dawn Complete Edition Includes The Frozen Wilds expansion, plus some cosmetic add-ons for Aloy and a digital art book. The GOG version will also include its own features, such as its own achievements for the platform or the ability to save games through the cloud.

Horizon came to Steam in August and is now expanding with its premiere on GOGReleased in 2017, Horizon Zero Dawn was conceived as an exclusive game for PS4 and was able to sell more than 10 million copies in its first two years of life. With the arrival of the game on Steam, the license was intended to bring more people closer, something they will do again by reaching GOG, for the most loyal users of that platform.

Although it did not have the desired premiere on Steam, since Guerrilla had to work on various updates to fix some performance problems. Something that should not be repeated in GOG. The saga will continue soon with Horizon Forbidden West, a sequel that is scheduled to arrive in PS5 and PS4 throughout 2021.