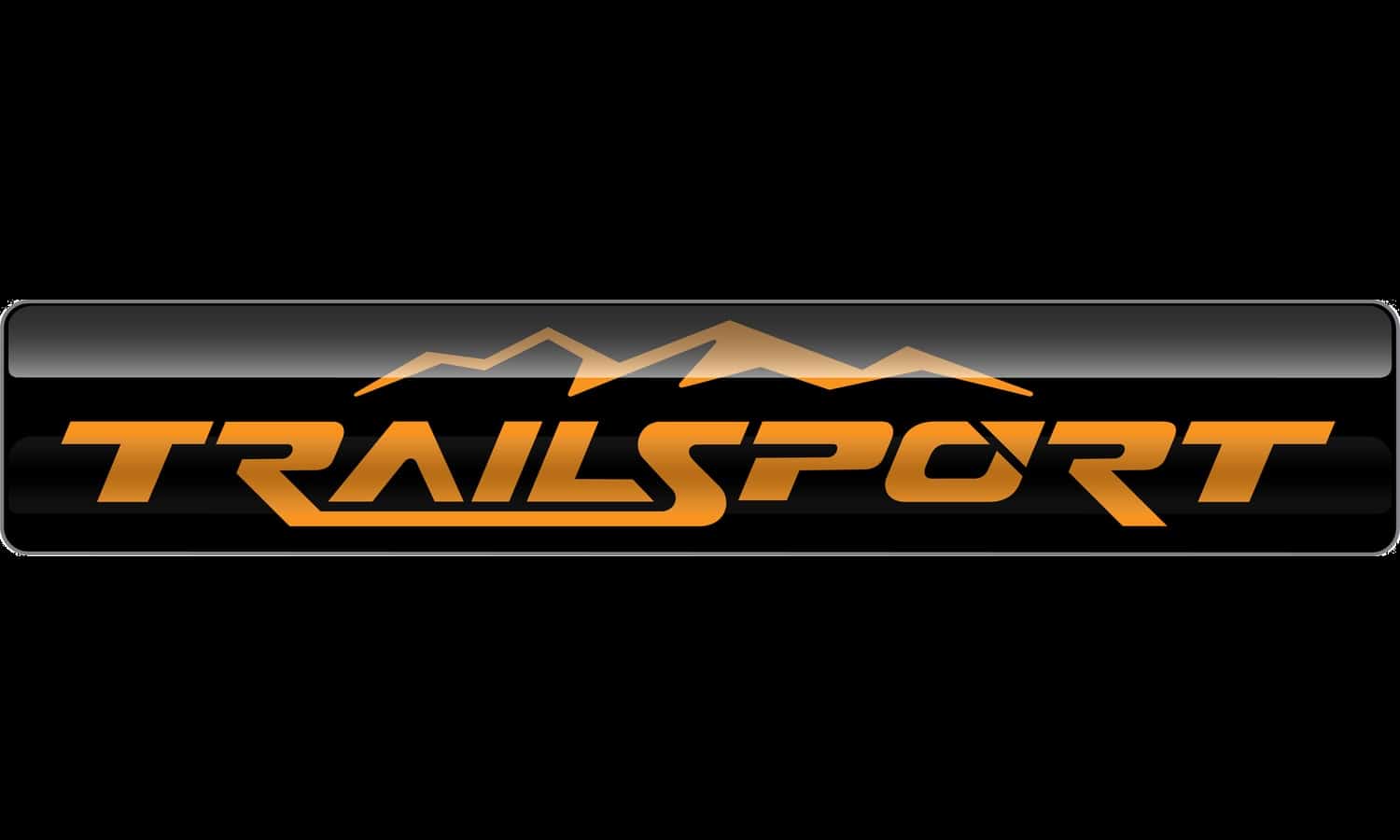 The evolution of fashions it is something that cannot be avoided. The automotive sectorDespite its large size, it can only adapt to what the market wants. Of course, there are times when they try to “sell us the bike” based on spin around our tastes. With the SUV’s is happening and you will wonder why? Simple: we have gone from having a category or market segment with this style to that all cars that are born do so …

For some time now, brands have seen a vein beyond that they want to cover. Is about sell SUV’s with a more country air and with better off road qualities. We have seen the example with the Subaru Wilderness range, but it is not the only brand that works on it. If you remember, you must remember that a while ago we talked about Honda and the TrailSport name. Well, we already know what they are going to use it for. You will see.

The first Honda TrailSports will hit dealerships later this year …

At the time there was speculation with the possibility that Honda could be shaping a new SUV, but no, it is not. We already told you that the name TrailSport would be used as an off-road «last name» to give a more warrior touch to the Pilots and Passports. And so it has been, because when the Japanese firm has announced its arrival, it has made it clear that it will not do so on a new model. In fact, this phrase appears in the press release …

“TrailSport to become the rugged halo for Honda light trucks”

As they explain, the TrailSport versions will have a stronger design and greater off-road capability applied to certain models within its line of SUV´s and pick up´s. The aesthetic changes that these models could wear will focus on a robust styling front and rear with signature interior touches including high-contrast orange stitching and signature all-weather floor mats that are easier to clean.

Honda registers the Trailsport designation for Launching a new SUV?

As for his technique, he will not miss the i-VTM4 torque vectoring all-wheel drive system, greater ground clearance, specific off-road suspensions or plastic underbody protections. In addition, as an ornament there will be alloy wheels of different sizes that will change depending on the model and the year of release. And so far we can read, because the last data that Honda has provided has to do with its debut date.

If everything goes according to your plans, The first Honda TrailSports will arrive in dealerships by the end of the year. For now we know that they will be available in the US so we do not believe that they will make the leap to Europe. We will have to wait until the launch date approaches to have more data and know what their intentions are.