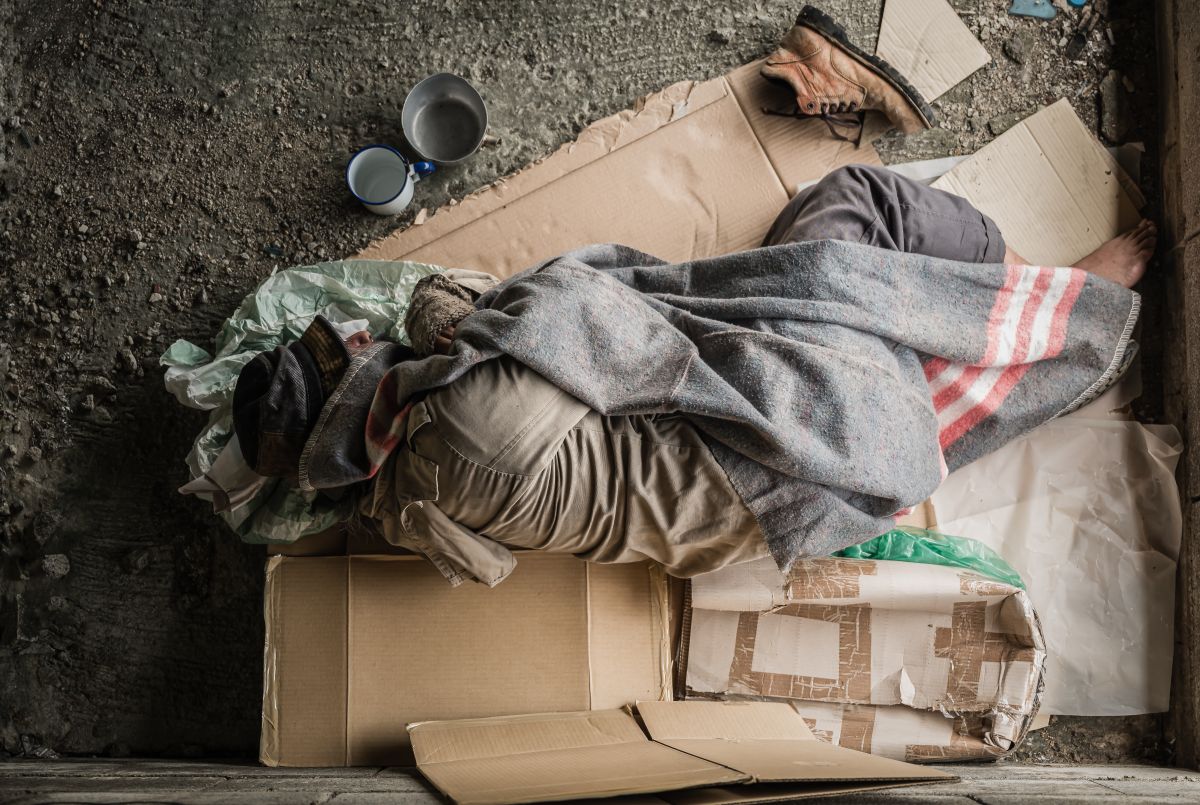 Unfortunately, for a myriad of factors, people who are destitute tend to live in unfavorable environments, especially in matters of cleanliness, that can wreak major havoc on your overall health and well-being.

However, out there they say that poverty has nothing to do with cleanliness and much less with hygiene habits, which has been proven with a photograph that has gone viral in the last few hours thanks to Facebook.

The administrators of the Facebook page “Soy Chilango” shared an image taken under a road bridge in the city of Aguascalientes, after they were struck by how a homeless man has made this place a decent home.

In the image you can clearly see how this person is on the street set up a comfortable “room”, with bed and armchair, and the best of all is that despite the environment, it keeps this space extremely neat and clean.

The furniture in this “bedroom” is made from recycled material and there is nothing around it to contaminate it.

In addition, also in the photo you can see some cleaning products in the place, such as a broom, for example.

Immediately, this image went viral on social networks, where Internet users reacted surprised by the organization and how beautiful the bedroom looks. Most of the comments were positive towards the curious capture.

According to INEGI data, in Mexico there are more than 5,778 people without a home. Being Mexico City, Baja California and Jalisco, the entities with the greatest indigence.

Homeless win $ 55,000 prize thanks to someone giving them a lottery ticket