Home>Sports>Motors>Holden Monaro GTS: the Australian Mustang rival you may not have known

The 1960s saw a golden age of the automobile in many ways. It is in those years that the rise of muscle cars in America, being still remembered today and with their models being better valued than those of later years. At that time, such mythical copies as the Ford Mustang or the Chevrolet Camaro were born, although also others less known such as the Holden Monaro GTS which we are going to talk about next.

You have to start by saying that Holden was the division of General Motors in Australia and that it was operating until last year. Logically, in the 60s they were very aware of the success of American muscle cars and were looking for a national coup. They sought to make a coupe with V8 engine and the characteristics that had triumphed in America, but with a personality of their own. Time proved them right and the Monaro would end up becoming Australia’s most loved and desired national vehicle.

During the development phase of the vehicle, hundreds of names were considered. When it looked like he was going to be called Holden Torana, Noel bedford, from the brand’s design team, had a revelation. During a trip through Cooma in New South Wales, Australia, he read a poster belonging to the Monaro County and he thought it would be the perfect name. It reminded him of the Marlboro Country ad and the Camaro, two icons that might also fit what they were looking for.

In 1968 the Holden Monaro would arrive in his HK series, the first of all, with a captivating aesthetic thanks to that elongated coupe silhouette. The front stood out with a rectangular grille that occupied the entire width of the vehicle and integrated some chrome fenders according to what was worn at the time. The rear was also similar thanks to the small rear lights in an intermediate position and the chrome protection finishing off the bumper. 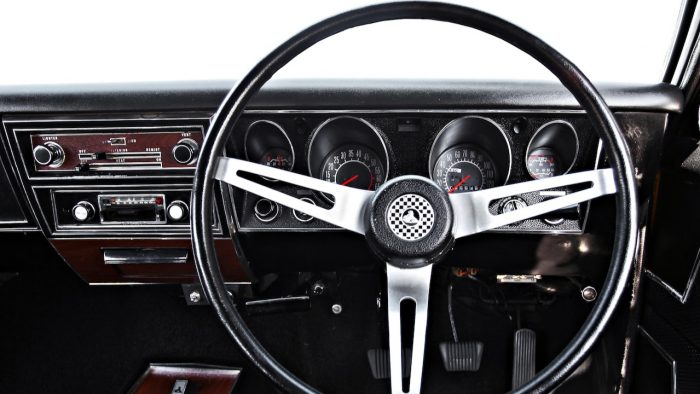 Although it was initially marketed with an inline six-cylinder engine, versions with eight cylinder mechanical to rival the Mustang. The first was a 5.0-liter naturally aspirated V8 borrowed from Chevrolet, which would then grow to 5.3 liters for character. But then they went to great lengths to have their own engine, developed 100% by Holden. Was a 16-valve 5.0-liter V8 which came out in 1969 on the Holden Monaro GTS and which would become an institution.

In fact, that V8 was used, with modifications, practically until the year 2000. It was smaller and lighter than the Chevrolet one, and developed 210 hp and 407 Nm of torque in this first generation of the model. Thanks to this, it achieved good performance while establishing itself as a national model with a national engine, the pride of Australia. It was linked to a Saginaw four-speed manual transmission and as standard it had outstanding equipment with air conditioning or power steering. 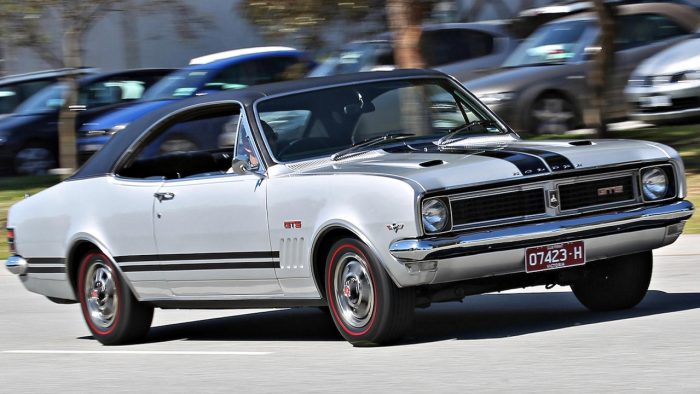 In the early years he not only triumphed among the public, but Holden Monaro was also participant in many competitions, demonstrating what he was capable of doing on the track. He won some such as the Hardie-Ferodo 500 twice or the Australian Touring Car Championship in 1970. During those first years the HK, HT and HG series were concatenated; before giving way to a second generation that would maintain character. Curiously, the model would disappear in 1977 and would be brought back to life in 2001 with a different approach, but just as personal. 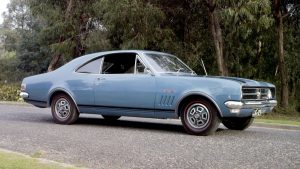 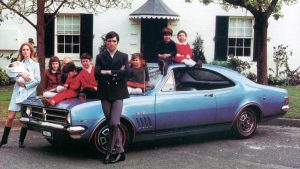 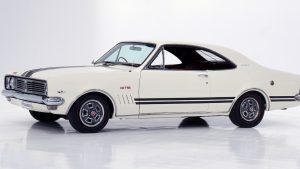 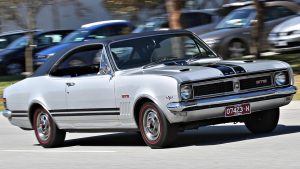 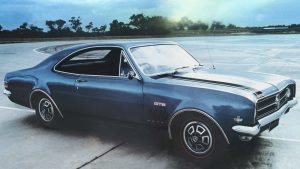 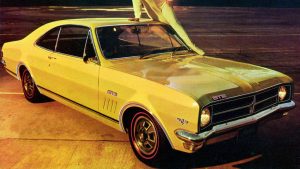 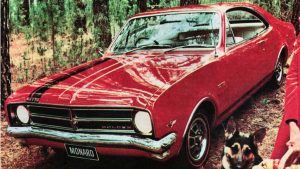 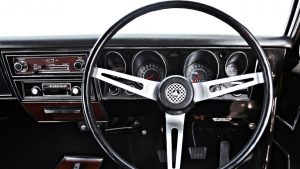 The Holden Monaro GTS entry: the Australian rival to the Mustang you might not know appears first in All car news in one portal: Tests, photos, videos, reports …