At the beginning of the 90s of the last century, in Spanish tennis the primacy corresponded to women’s tennis, on the shoulders of some Arantxa Snchez Vicario and Conchita Martnez who fought with and among the leaders of the circuit, Graf, Seles, Sabatini and Navratilova, and they aspired to Grand slam. The masculine, within the ‘logic’ of all or nothing, was in the background, despite whatand Emilio Sánchez Vicario had been in 1990 ‘top ten’ and played the Masters and a lanky young man named Sergi Bruguera it came attracting attention.

In a world in which the typicals often made it unnecessary to confront them with reality, the Spanish tennis player was considered to be average, competent on beaten earth, what in hard court he played when he had no choice, than in synthetic I did enough with not slipping and that the grass was for the cows. All this truffled with incessant conflicts between those same players for a give me a place there in an exhibition, or in a team of Davis cup that he rarely won two games in a row. A panorama, as we see, unattractive.

And yet there was more life under the gray decor: not just because kids with last names Berasategui, Corretja, Costa or Moy They played their first training tournaments, but because our players weren’t, so to speak, so bad: they won tournaments regularly, Emilio Sanchez and Bruguera enjoyed I respect on the circuit and on your own Emilio and Casal they were one of the best doubles pairs in the world, as we know. Thus, when counting possible medals in the run-up to the Games, one of the dozen and perhaps one or two of the individual ones was always given as highly probable.

The third did not count. Jordi Arrese Casta He was one of those gray players, without great palmars or public image: when the Olympic dates arrived, his palmars comprised four medium tournaments: San Remo, Prague, Madrid and Buzios. The last two, achieved in 1991, gave him the necessary push to be the third Spanish tennis player with a place when the Olympic ranking. And unlike other players, als made him a illusion immense: he had not played so many times in his city, in front of his public, so doing it in an Olympic Games seemed something like the culmination of his dreams. In addition, the court and the heat that was expected, with the addition that the International Tennis Federation had the idea of ​​playing five sets under those conditions, they favor you. And he applied himself to a specific preparation, even leaving aside his commitments on the ATP circuit.

But between the closing of the ranking and the start of the Games, several months passed: in that period, Jordi went into a crisis of results and another tennis player, Carlos Costa, he did it on an excellent streak that led him ranked 10 in the world and, among other successes, to win the prestigious title of Rome a couple of months before the Olympics. And it happened that a campaign was opened to put Costa in the team, who was the number one Spanish after all, and take Jordi Arrese out, that at the end of the day it was filling. In such an awkward context the only ones who kept their elegance were the tennis players: Jordi called, played and entered. Carlos said that the square belonged to Jordi And if she didn’t quit, he would neither ask for her nor accept her.

And to liven things up a bit more, it happened that the sponsors of sportswear of several of the ‘top’ threatened not to let them play since during the Games they would have to wear the uniform prescribed by the Spanish Olympic Committee, brand Kelme, and they had the absolute exclusivity of their players in all competitions. Indeed, there were reasons for not wanting to look too much at this men’s tennis shoe.

The bottom line was that as Jordi did not resign, when he arrived at the Val d’Hebrn tennis center to face, on a secondary court, his first commitment to the Korean Eui-Jong Chang (solved by 6-4, 6-2 and 6-2), they had not prepared the uniform regulation: he played with the same old man, with whom he had been playing until two days before in Hilversum, covering the mark with a tape. At the edge of the track was Carlos Costa, who was the first to congratulate him.

And what are things: the ugly duckling of the team was in the end the protagonist. A dramatic five-set match against the Swede Gustafsson, resolved by 9-7 in the fifth set, gave him the pass to the round of 16. In that same round to Bruguera he choked on the dutch Koevermans and he rolled his options over and over again. He could then with Jordi the Italian Furlan, and in his quarterfinal match against the Mexican Lavalle (6-1, 7-6, 6-1) the cry of “Jordi Medalla” and the gesture of joining the thumb and forefinger on his chest could already be heard in the stands, which would remain as a symbol of his performance.

The bronze that the ugly duckling of the Spanish team had already won became at least silver, defeating the Russian Cherkasov by 6-4, 7-6, 3-6 and 6-3 and, after all the uncertainty and even previous contempt, Jordi began to dress in gold because his rival in the final, the Swiss Marc rosset, a great player, great server, but with a reputation for being indolent, was of his level and would surely accuse the wear of a tournament as demanding as the Olympic. But once again, those analyzes did not notice that Marc was in the final, that it had been as hot for him as for others, and that among his victims were Ivanisevic, the number one Courier and his own Emilio Sanchez.

Jordi gave his face and much more but lost. Perhaps his was the most roguish final of the Games alongside that of the water polo team: lasted for five hours. Jordi was down two sets: 7-6, 6-4. Same the scoreboard with a 6-3 and 6-4 but when in the fifth set it seemed -and it was- that he was on the rise while his rival was down -false- was 4-1 down.

He drew strength from somewhere to equalize the score again, bringing the game to a point where the first to falter will lose it. It was he, who gave up the service and the final set for 8-6 as Rosset fell, exhausted, on the track how long it was. Unlikely champion the swiss, unlikely Catalan finalist, but few in tennis had worked their medal more and better than Jordi Arrese. 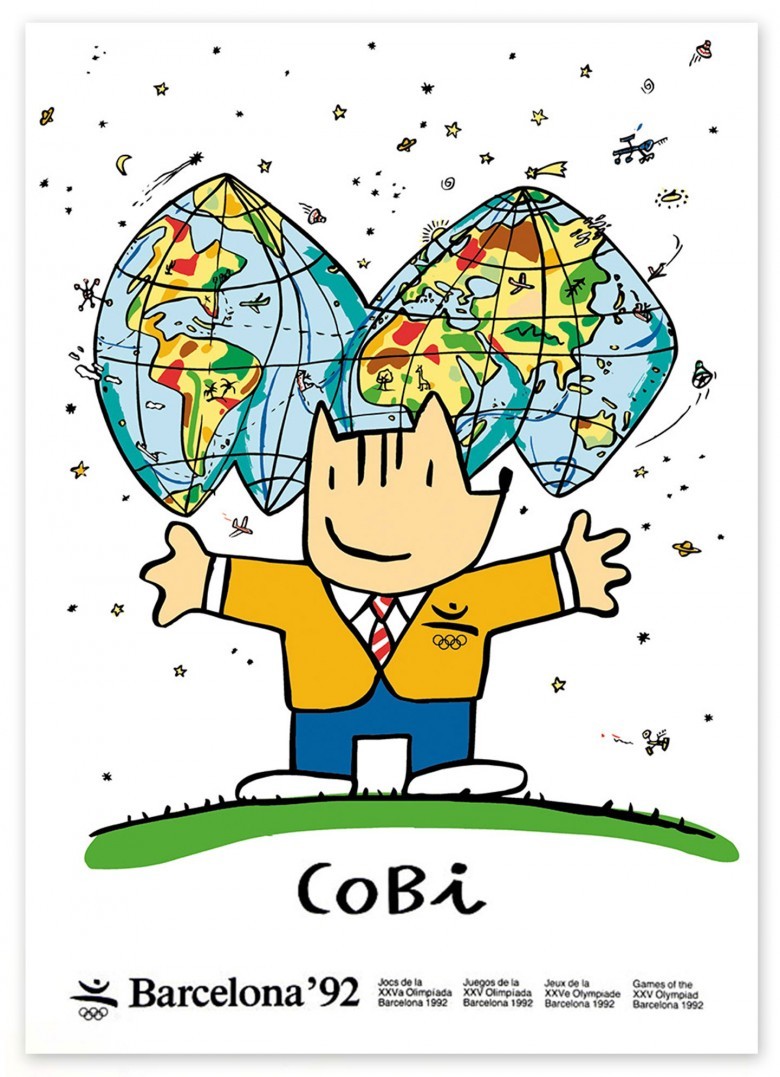