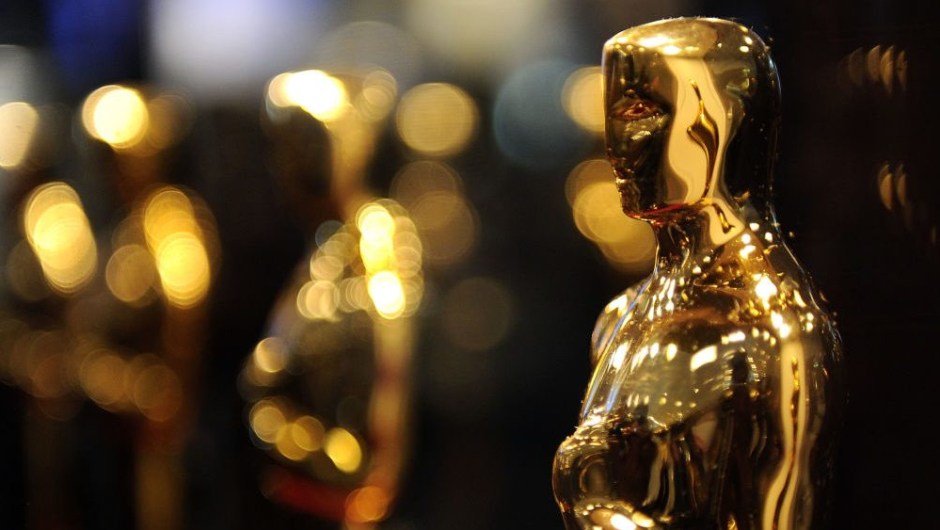 (CNN Spanish) – A few days after meeting the winners of the 23 competitive categories of the Oscar award, I continue to read on social networks the declarations of mea culpa among those who, despite the ceremony being postponed for two months, have not yet caught up with the nominees for Best Picture.

For them and for those who need a reminder, I have created a review on these eight productions that aspire to the main award of the night.

I also wanted to anticipate and share the historical moments that we could be recording this Sunday, when the contents of the envelopes are revealed.

I start with the big favorite of the night: “Nomadland”, which reaches the Oscar with six nominations. This film, directed by Chlóe Zhao, has already made history by making its director the woman with the highest number of nominations in the same night, being the writer, editor, producer and director of the film.

If Zhao wins those four statuettes, she would be the woman who has won the most awards in the same edition and, as if that were not enough, the second woman to receive an Oscar for Best Direction in the entire history of the Academy of Motion Picture Arts and Sciences. The first was Kathryn Bigelow, in 2010, but Zhao, born in China, would also be the first representing minorities.

In the case of the film “Judas and the Black Messiah”, history has also marked it, as it is the first time that a production team behind a candidate for Best Picture is made up entirely of black people: Shaka King, Charles D. King, and Ryan Coogler. All three were on the cover of the weekly magazine “The Hollywood Reporter” a month ago. 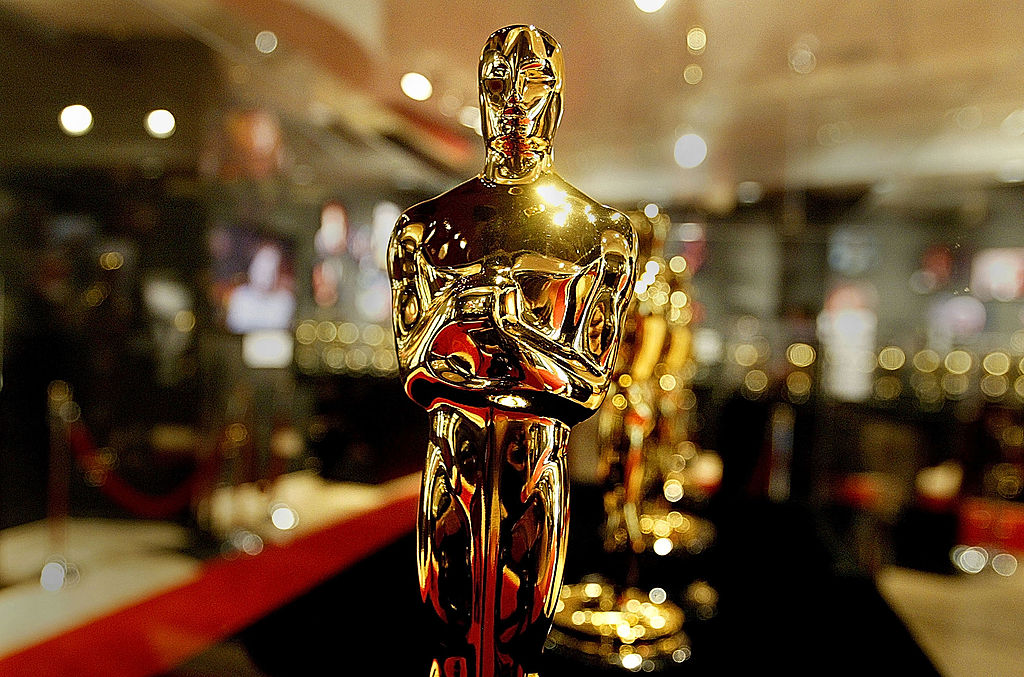 The team with Asian roots of the film “Minari” also had its own cover in the same medium, but although its director, its producer and the protagonist (Steven Yeun) are today highlighted by their race or ethnicity, this group prefers not to be typecast in stories that are only innate to their culture.

While others prefer that their talent rather than their roots speak for them, this year many highlighted the fact that among the 20 artists featured in the acting categories, nine are of a race other than white.

This is a panorama that the Hollywood community had longed for for years, when it demanded greater representation and equality within the industry. There is then the possibility that on Sunday, in each of these four acting categories, the winners will be representatives of minorities. That would be a great historic result on Oscar night.