(CNN) – Filmmaker Nick Guthe says that in the months before committing suicide, his wife Heidi Ferrer suffered from debilitating symptoms of long-term covid-19.

It began last summer with “excruciating and inexplicable pain” in her feet, Guthe told CNN’s Alisyn Camerota on Wednesday.

Digestive problems followed. His body ached and his heart raced every time he got out of bed. And several weeks before her death last month, she began having tremors that kept her from sleeping for more than an hour at a time, Guthe said.

They tried to get answers, but doctors pointed to other causes, none of which seemed to fit with what Ferrer was feeling, Guthe told CNN.

Getting more advanced and accurate tests done took months, and finally Ferrer was referred to a clinic to treat long-term covid patients. The reference letter for that facility arrived a day before she died, her husband recounted.

“That’s how difficult it is to get people to pay attention to people with long covid,” he said.

These are the serious consequences that covid-19 can leave in the body 3:50

Ferrer was among what, according to some experts, could be millions of people with long-term covid, with persistent symptoms long after battling covid-19. The director of the National Institutes of Health, Dr. Francis Collins, said this year that preliminary research found that between 10% and 30% of people who had COVID-19 could develop long-term health problems .

There are potentially hundreds of symptoms, including fatigue, shortness of breath, sleep disturbances, anxiety, fever, and gastrointestinal symptoms. All can last for months and can range from “mild to disabling,” Collins wrote in February, when he announced an initiative to identify the cause, prevention and treatments for long-term covid.

So far almost everything remains a mystery: there is no test to diagnose it, there is no specific treatment, and doctors cannot predict who will have symptoms and what they will be. 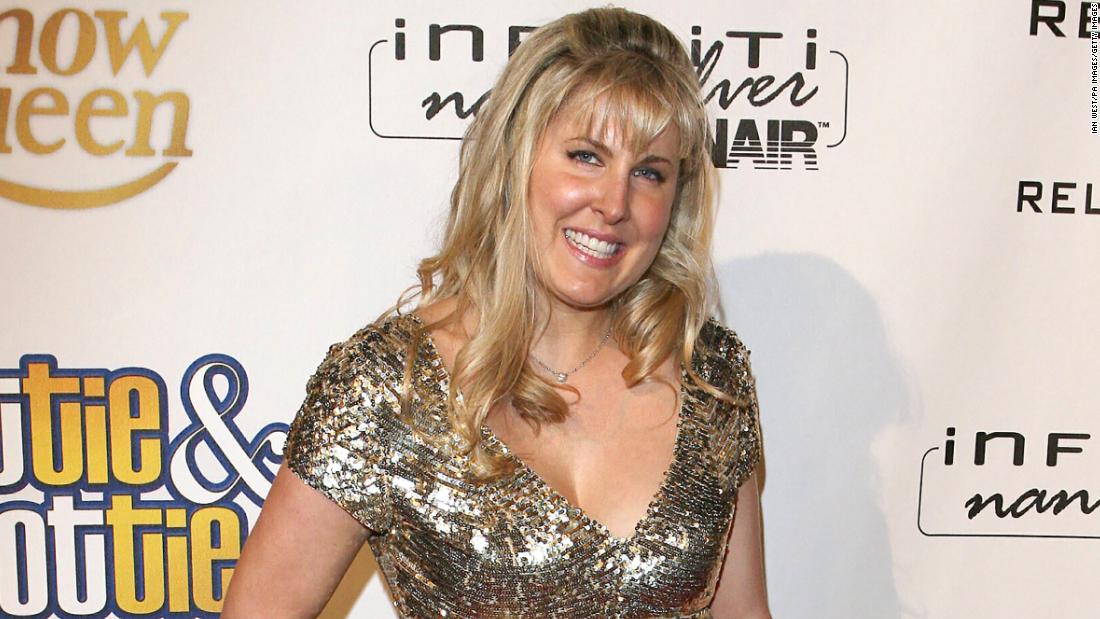 Guthe said his wife was vaccinated in March, after hearing from others with long-term covid that it helped improve some of her symptoms. But in her case it didn’t help, Guthe said.

The tremors continued to keep her awake at night and, for the past month, she had had a mental fog that made even reading a book “almost impossible.”

“But I think she felt like she was just going to get weak, that she was going to lose the ability to walk, end up in a wheelchair, not be able to bathe herself,” she said.

On Wednesday, Guthe said he had the same message for others who are facing the same thing his wife suffered: hold on. 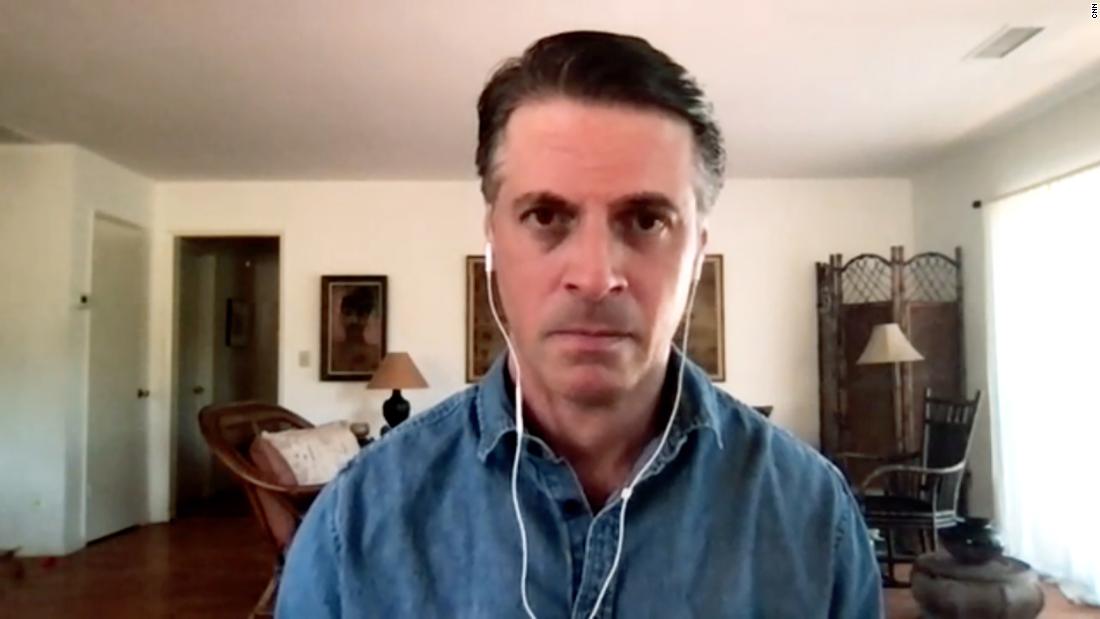 “I think help is on the way, but we need our government to step in now and fund research immediately and provide mental health support services for people like her,” she said.

“We have to pay attention, and it’s not just about suicide. It’s about getting people back into the workforce. This is an economic problem. We have trained people (…) who will not be able to return to their jobs because they are exhausted, they are bedridden ”.