Home>U.S.>His name is Big Boy, he is 40 years old and he spent the last six chained in a cage

The life of a 40-year-old Asian elephant known as Big boy changed this Tuesday when he was released in a Mexican circus to be transferred to a zoo in the city of Culiacán, in northern Mexico.

The five-ton animal found freedom thanks to a group of activists and businessmen who sought to save it from the abandonment in which it had been for six years in the city of Guadalajara, in the west of the country. 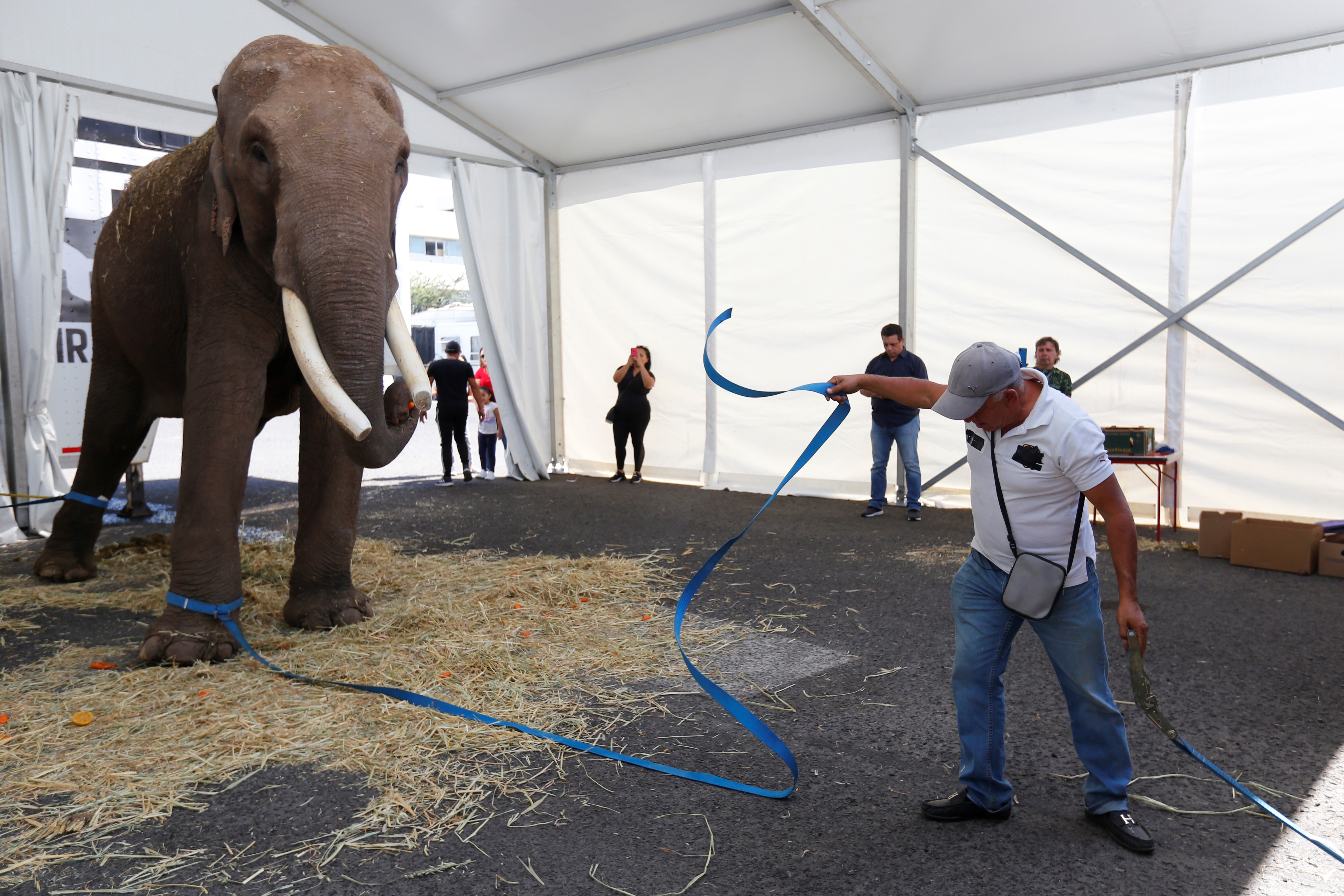 The Association of Zoos, Hatcheries and Aquariums of the Mexican Republic (AZCARM) together with two businessmen from Mexico and the United States reported that for months they worked to give a second chance to this specimen of the Asian species classified as endangered.

Big Boy spent three decades of his life locked in a cage and dedicated to performing tricks in a circus. After Mexican laws prohibited the use of animals in circuses, the pachyderm He was chained and abandoned because his owners did not have money for his food and maintenance.

This Tuesday the elephant was released in a maneuver of several hours in which AZCARM specialists were in charge of the medical examination, the technical operation and the mobilization of the animal to be transferred safely and with all the attention to its new home. . 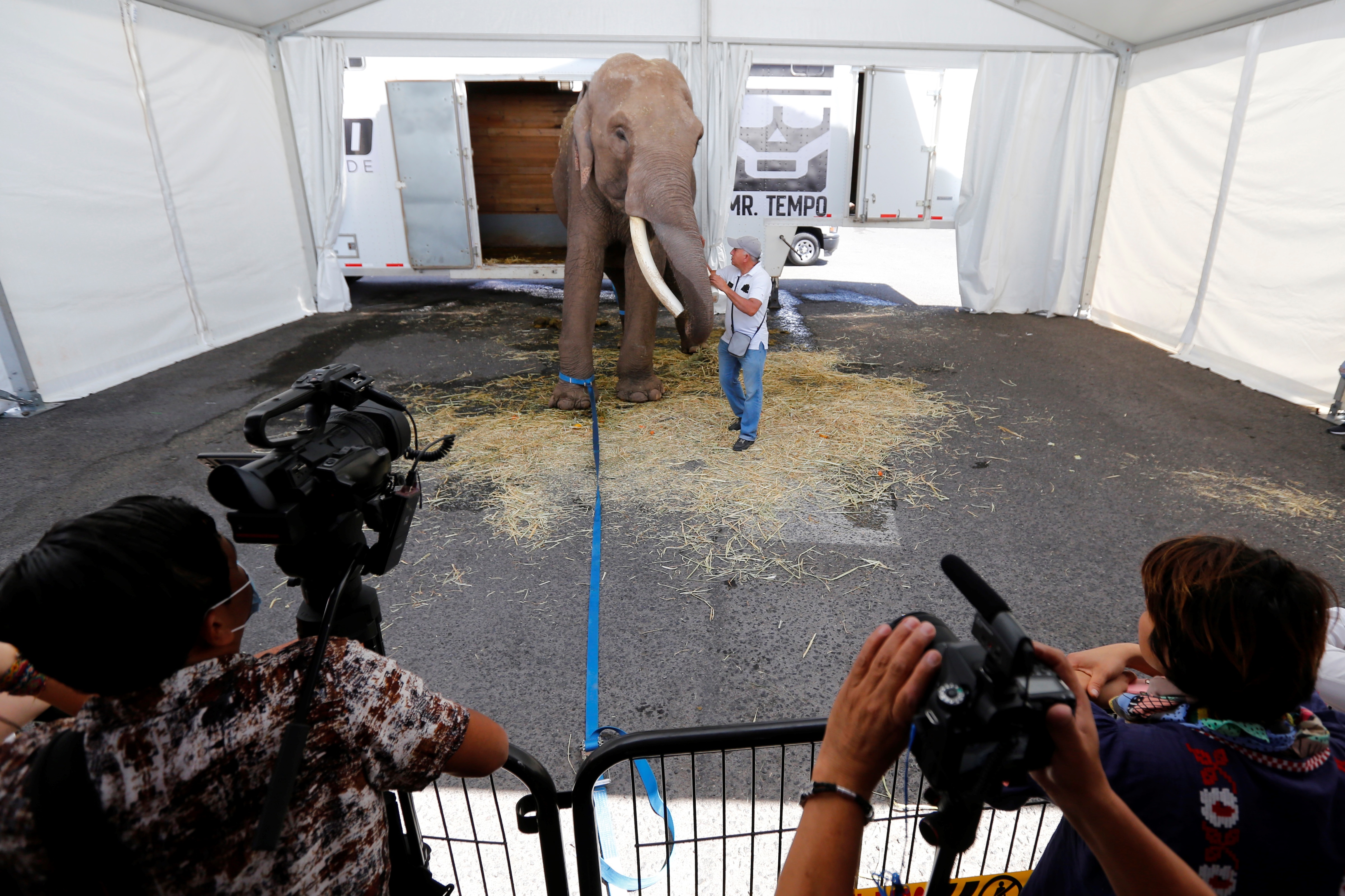 Now, Big Boy will travel more than 700 kilometers by road to the Culiacán Zoo, where he will spend time to adapt and receive monitoring and continuous medical care for a few months, the association reported.

It is expected that the pachyderm will later be transferred to a sanctuary built especially for him and other abandoned animals that will be located in the State of Mexico.

According to the AZCARM, the law that banned in 2015 the presence of animals in circuses left 80% of them in deadly conditions, among them tigers, lions, and other species that are kept in confined places and without the necessary conditions to guarantee their well-being, in the absence of income from their owners .

The activist and protagonist of Survivor Mexico, Arturo Islas Allende, reported on his social networks the rescue of an elephant that for 5 years was chained under a tent of the Rolex Circus of Tlajomulco.

The television figure explained that the elephant, named Big Boy, began to be advertised for sale among social media groups, specifically a WhatsApp from sellers, so together with a group of activists he took action and began to look for a way to acquire it. 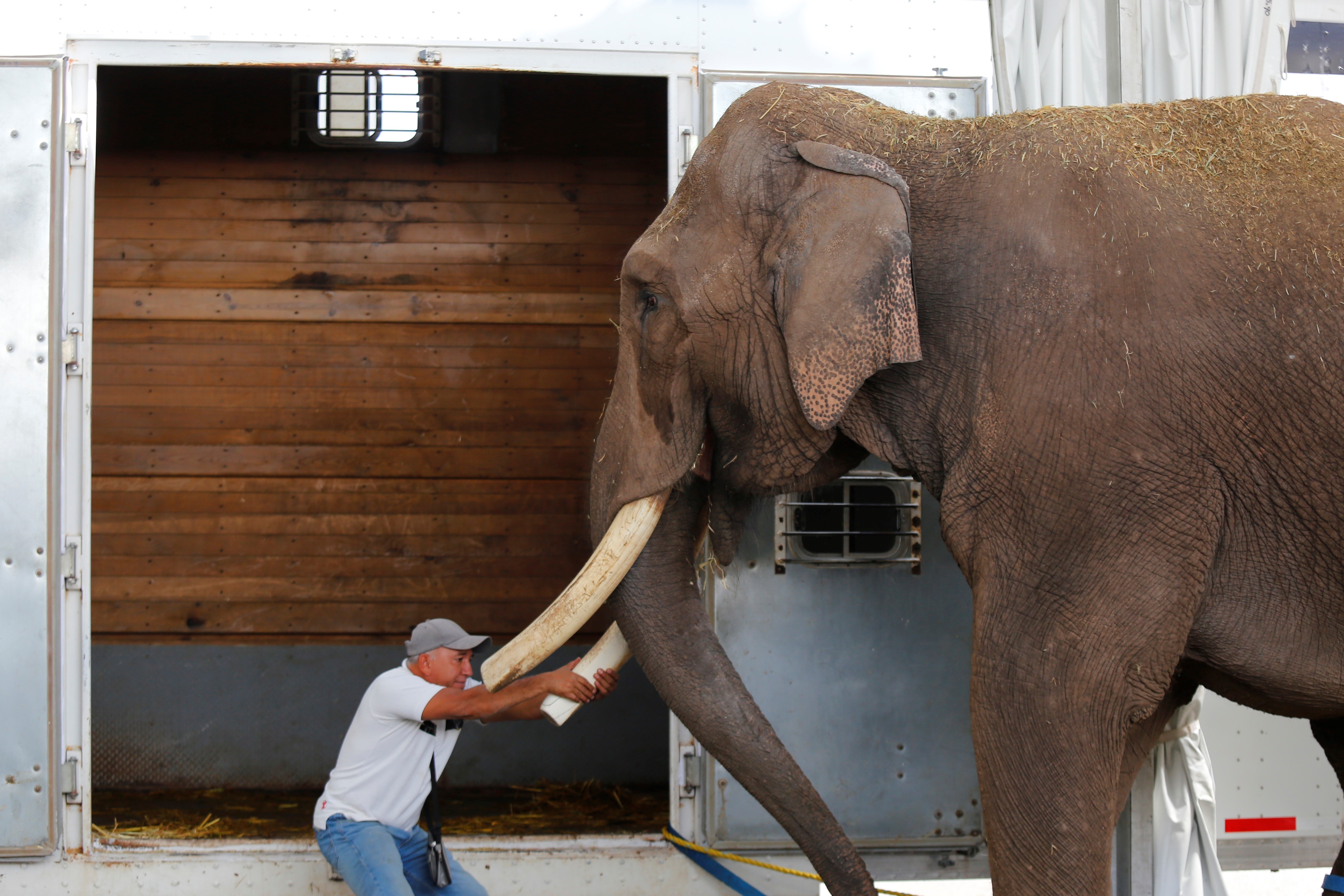 In your account Instagram, Islas Allende launched itself against political parties and public figures such as Eugenio Derbez or Antonio Franyuti, for leaving species that were no longer useful adrift after the circus with animals was banned throughout the country, which is why it was not legislated to correct way to respect the fauna

“And you know who keeps them in zoos, holding on to their nails to give them a better life. Because the political parties involved in this, even public figures that I am going to say names to leave a little message, Eugenio Derbez, was involved in that campaign, from ignorance () This is the result of the ignorance of public personalities who let themselves be carried away for false applause “, He said.

Jorge Cueva “Mr. Tempo ”was the one who supported Islas Allende to acquire Big Boy, so that he could be transferred to an elephant sanctuary in Sinaloa.

In the video he posted on Instagram, Islas Allende assured that for rescuing the elephant “I leave everything” and he was unable to find out about Survivor Mexico, which is being broadcast, questioning that he was the driver. 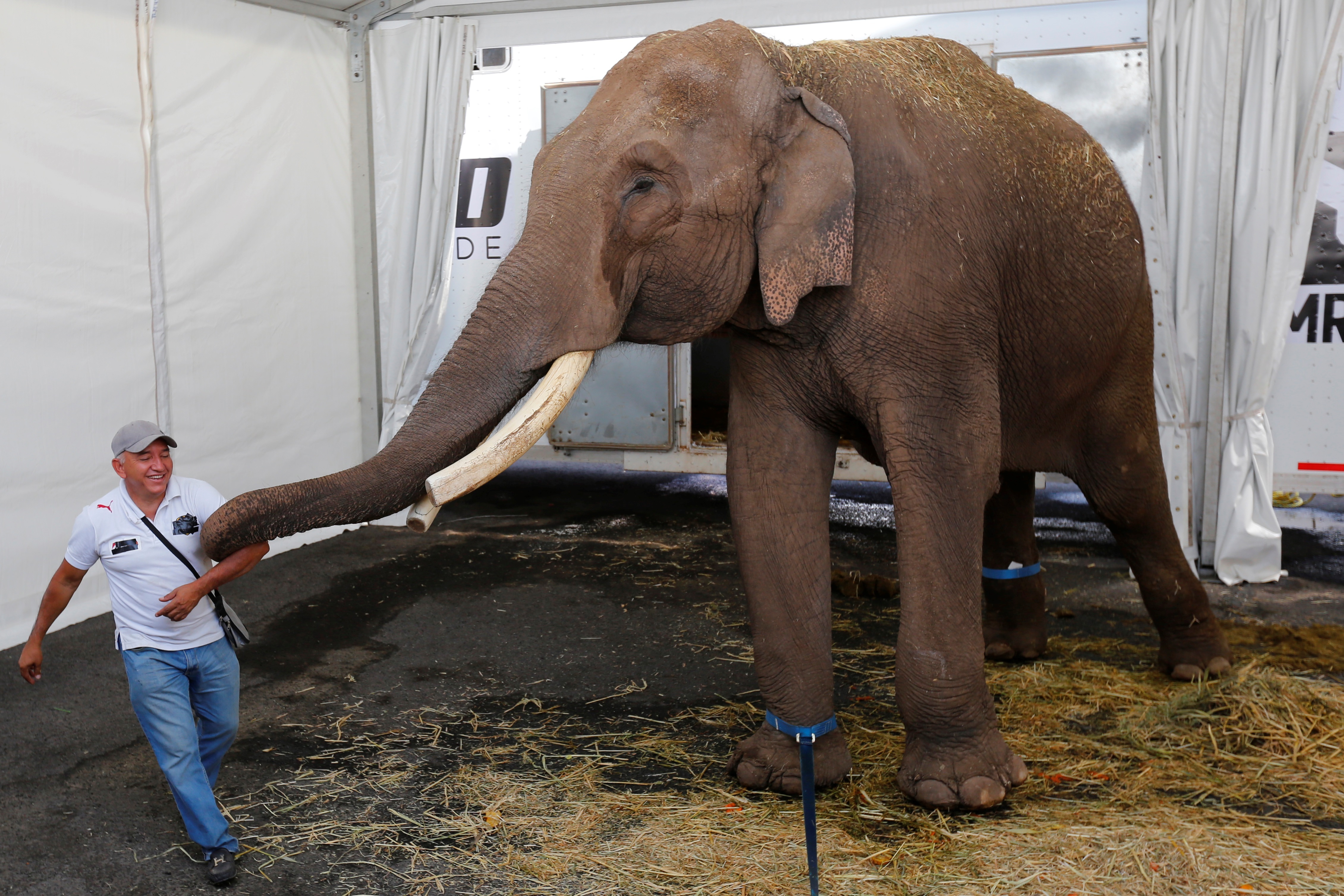 Photo: EFE ”I couldn’t even say hey Azteca, here I am. I challenged myself, I wanted to rescue Big Boy. () Not so holy Animal Heroes the political parties, Eugenio Derbez and all those, nor so holy are the circus people ”, he closed.

With information from EFE and Agencia Reforma

Keep reading: Video: the moment a terrifying 6-foot lizard got into a 7-Eleven