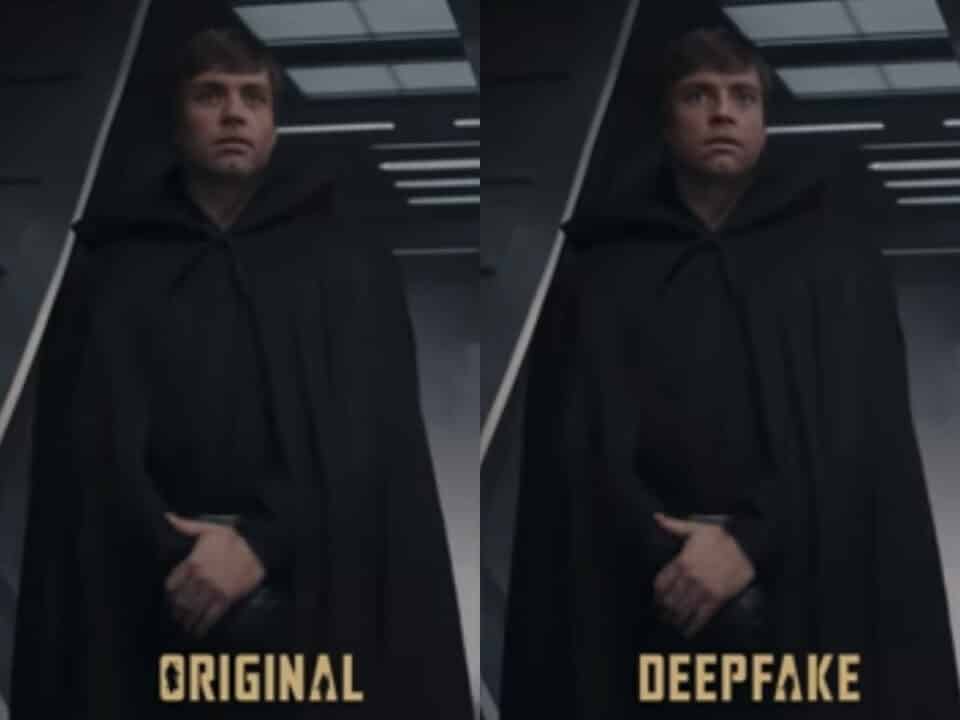 The story of the digital artist who improved the visual effects of the Star Wars The Mandalorian series is very curious.

One of the most shocking moments of The Mandalorian and probably everything that has been released Star wars recently is the surprise appearance of Luke Skywalker. Although the special effects to rejuvenate the mythical actor Mark Hamill they weren’t quite perfect. Therefore, soon videos appeared on YouTube that slightly improved the appearance of the legendary Jedi.

As the series of Star wars that are being released for Disney Plus They are set between Episodes VI and VII, it is normal that we can see well-known characters from the movies. Therefore, LucasFilm You have two options, use other actors to play them or continue with the process of digitally rejuvenating them. For that they have hired the famous youtuber who calls himself “Shamook”. He created a deepfake that enhanced the visual effects used to create a Luke Skywalker of Mark Hamill in The Mandalorian.

This was communicated by Industrial Light and Magic:

“We are always looking for talented artists and, in fact, we have hired the artist who goes by the name of ‘Shamook’ ‘online. For the past few years ILM has been investing in both machine learning and artificial intelligence as a means of producing compelling visual effects work and it has been great to see momentum build in this space as technology advances. “

Shamook also spoke about his new job at Lucasfilm:

“As some of you may already know, I joined ILM / Lucasfilm / Star Wars a few months ago and haven’t had time to work on any new YouTube content. Now that I have adjusted to my work, the loads should start to increase again. They will continue to be slow, but hopefully they will not be separated by months. Enjoy!”

So from now on let’s hope that the effects of Star wars get better and better and we can enjoy all the mythical characters in surprise appearances like that of Luke Skywalker. The two seasons of the series The Mandalorian are currently available in Disney Plus.