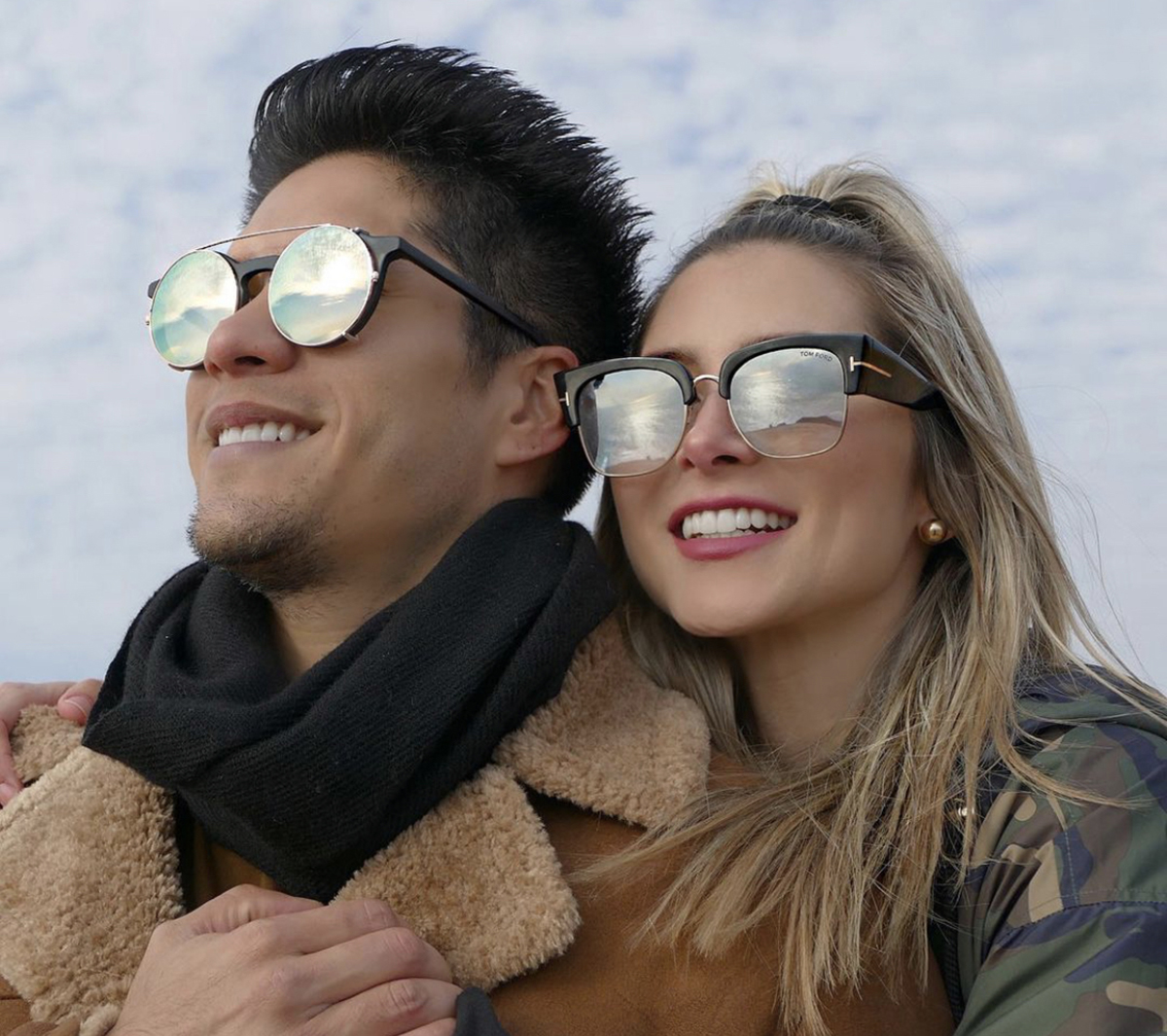 Chyno and his wife Natasha Araoz.

Showing his steps, slowly, trying to find the stability of his walk in his wife, Natasha araos, Chyno Miranda, is giving everything to soon walk again without pain, and overcome what had him bedridden in hospital for 4 weeks.

As the Venezuelan singer himself shared, since March he began to feel pain and tingling both in his hands and in his legs. A week ago, when he revealed the deterioration and severe pain that he had been suffering since then, he said that he was hospitalized for 4 weeks because he had reached the point where he could no longer walk.

From his home, with Natasha at the forefront of this new chapter in his life, Chyno receives his therapies and his wife is the one who also helps him do them together. Because as she herself said, the best medicine to cure the singer will be love, hers, that of her son and that of her fans.

Today he shared that, although with difficulty, the singer is already walking in trying, little by little, to be stronger every day.

What does Chyno have? As reported Tanya charry in ‘The fat and the skinny’It is a disease called neuropathy, which inflames the body’s nerves and requires a lot of therapy to return to normal. There are many causes that trigger it. From cancer to diabetes. Alcoholism or being exposed to agents like mercury and chromium, too. In addition, those who suffer from it may lose muscle mass and hair on the extremities, but the main characteristic is extreme pain in the body.

From his home, and following all the medical indications and that of his wife, and the strength of his little son, Lucca, Chyno is focused on his recovery and soon being able to walk and do activities like before.