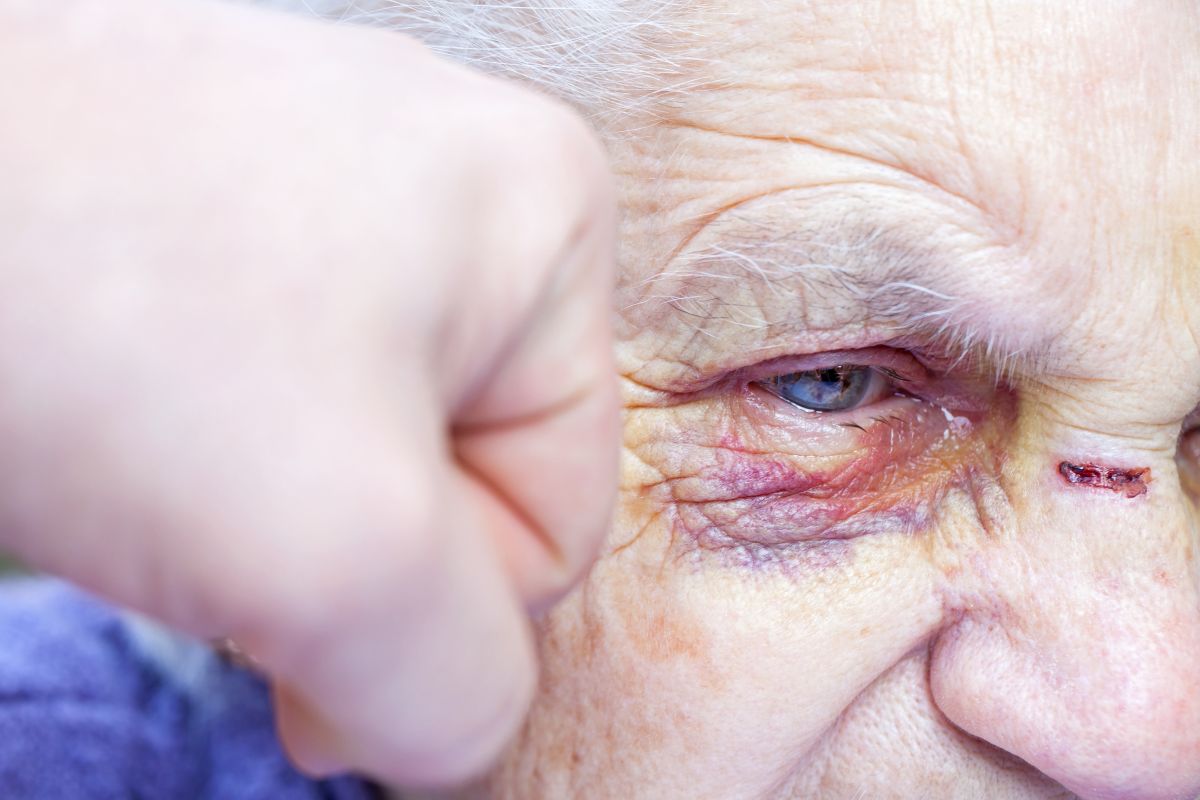 Some days ago, London police released a video on social media showing the brutal attack of a 78-year-old man while he was working in his laundry.

In the pictures you can see clearly the old man doing some chores when suddenly, a young man enters the premises and without further ado, approaches it, rips his shirt and pushes him violently against the washing machines.

A man brutally attacks an old man, breaks four of his ribs and later claims that it was “a joke” (VIDEO) https://t.co/vOXN5V8PYi pic.twitter.com/gA0d6BSESE

The senior man falls steeply and the attacker fled the site. Minutes later, the aggressor returns, kneels before the old man and tells him that “it was all a joke” and to accept the equivalent of $ 22 dollars as compensation for the damage he caused him.

The old man had to be taken by ambulance to a hospital, where doctors discovered that he had 4 fractured ribs, so he had to stay in hospital for a week to recover.

Now, the authorities are looking for this “funny” to stop him and hold him accountable for what he did.