The genetic factor seems to play a key role in the development of a severe Covid-19 infection or very mild symptoms.

A new factor to consider has entered the landscape of cone virus infections. In addition to the general health condition of the patient in question and his chronic diseases, various studies suggest that the genetic factor has a powerful influence in the development of severe Covid-19 or in an asymptomatic manifestation or with mild symptoms. 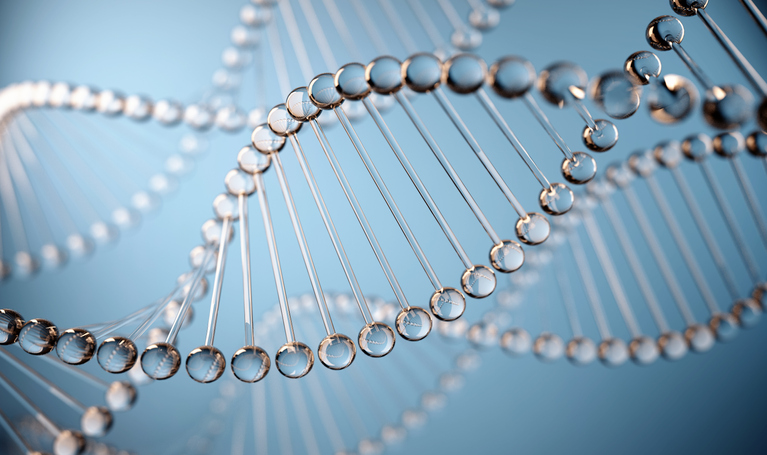 A series of recent studies have shed light on the way in which the DNA of diseased patients determines how easy or difficult it will be for them to cope with the disease based on the genetic inheritance they carry and how this influences their immune response.

According to a team of scientists from the Okinawa Institute of Science and Technology (OIST), a group of genes inherited from Neanderthals and housed on the pair of chromosomes 12, reduce the risk of severe Covid-19 by up to 20%.

The study reveals that this genetic variant was transmitted to modern humans approximately 60 thousand years ago, in a stage of intense hybridization between Neanderthals and Sapiens, who came to reproduce frequently and have children once our species left Africa for Eurasia.

Researchers consider that this variant spread among humans primitive during the Ice Age and is present in almost half of the world’s population, with the exception of Africa.

The result of the study is contradictory to an investigation published in September 2020 by the Max Planck Institute for Evolutionary Anthropology in Liepzig, which concluded that a segment of DNA located on chromosome 3 and inherited directly from Neanderthals it was a major genetic risk factor for hospitalization for Covid-19.

We suggest: The cave in Mexico that is changing what we thought we knew about Homo sapiens

And although both investigations point to the Neanderthal genetic inheritance that prevails in modern humans, they are different genes. In this regard, the professor Svante Pääbo, who runs the Human Evolutionary Genomics Unit at OIST, highlighted the fact that the immune response of an extinct group of hominids has a decisive influence (for better or for worse) in the course of the contemporary pandemic:

“It is quite surprising that even though Neanderthals were extinct about 40,000 years ago, their immune systems still influence us both positively and negatively.”

The war started by Homo Sapiens that extinguished the Neanderthals