Harrison Ford injured on the set of Indiana Jones 5. 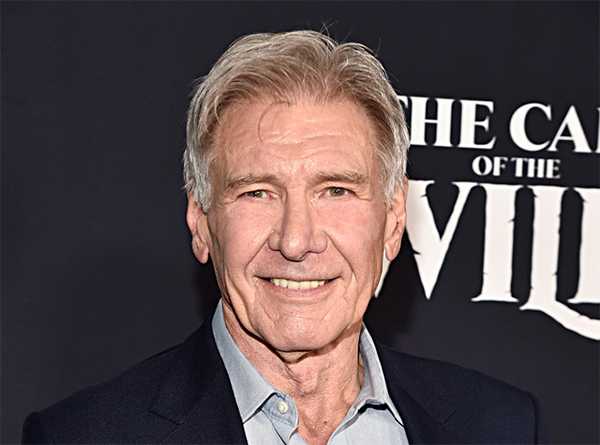 Sources told Deadline that the 78-year-old actor was injured during a fight scene, it was not immediately disclosed what exactly his injury was but it appears to have been to his shoulder. Filming for Indiana Jones 5 will continue as needed in the coming weeks.

Ford suffered a serious injury to his leg, when he was fractured in a rare accident with a hydraulic door on the set of the Millennium Falcon ship, while acting as Han Solo in Star Wars: The Force Awakens in June 2014.

Let’s hope this new injury is not as serious as that one. For his 78 years, Harrison is in good shape. Gosh! 78 years !! Funny as Deadline puts a picture of Harrison when he was young Indiana and not a current one. 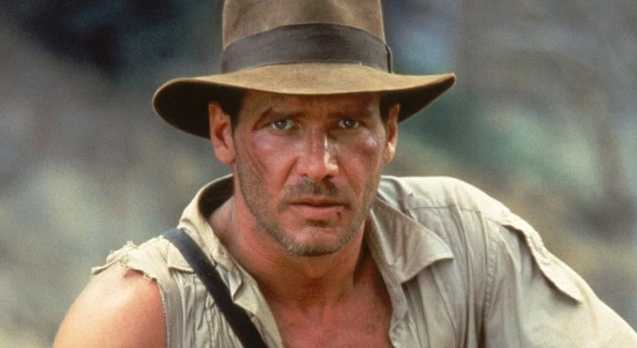 Well, I admit it, in my mind I imagine Indiana as in that photo. Love the Indiana Jones movies! (not 4)