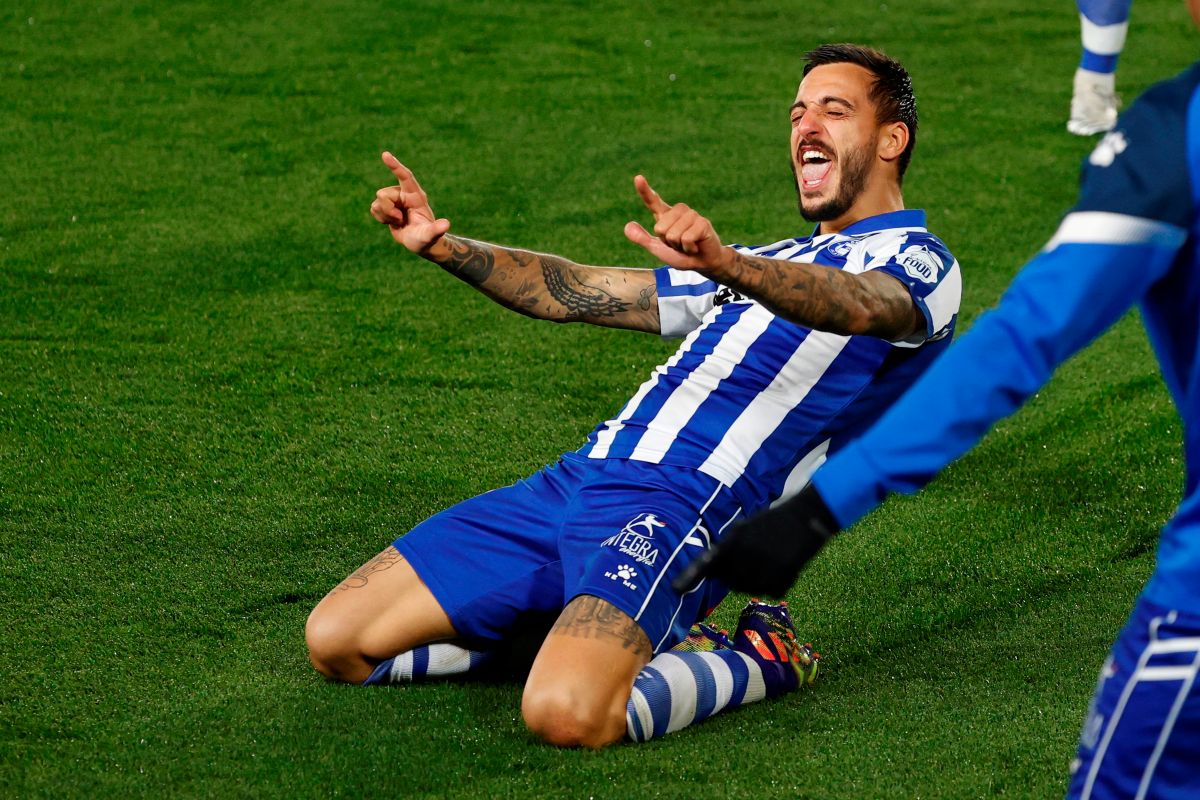 In what was a black afternoon for him Real Madrid, the Alavés snatched all 3 points at the Alfredo Di Stéfano stadium, after defeating them 1-2 in duel corresponding to matchday 11 of The league.

The albiazules went ahead on the scoreboard very early, just at minute 5 by way of the penalty, after the referee indicated a hand in the area of ​​Nacho Fernández. Lucas Pérez was in charge of collecting and converting the goal that opened the scoring.

The visitors get a penalty early on in the match and Lucas Perez converts from the spot to make it 1-0 inside five minutes. # RealMadridAlaves LIVE NOW ⬇️
📺 beIN SPORTS
💻📱CONNECT https://t.co/LRYa03w6yI pic.twitter.com/rsdblwweXR

After that, Real Madrid was on top, but did not look good on the attack and Toni Kroos he wasted two plays heads-up against goalkeeper Fernando Pacheco, who was the cause of the marker no longer moving in the first half.

In a counterattack, Lucas Pérez was able to score his double and increase the advantage, but he failed to beat Thibaut Courtois, who took the chopped finish.

Before going to rest, Zinedine Zidane received another bad news: Eden Hazard had to abandon the match due to discomfort in the right thigh that doctors are still evaluating.

For the second half, again at minute 5, another goal fell from Alavés, this time with a terrible error by goalkeeper of Madrid, who he erred when trying to get out with the ball and assisted for Joselu, who only pushed the ball into the open goal.

Shortly after, the two attackers from Alavés had the option to extend the lead, but they found Courtois, who now responded well.

In the final stretch of the match, at minute 88 came the discount through Casemiro, who found a rejection of the goalkeeper and finished at pleasure.

The marker no longer moved and Real Madrid finished in 4th place on the table of The league, spinning three games without victory and wasting the opportunity to detach more from his staunch rival: Barcelona, while the albiazules rose seven places and sneaked up to 9.