Home>Entertainment>Movies>Happy Star Wars Day! The 5 best moments of the franchise

There are moments of Star Wars that are unforgettable and today, as part of the celebration of their day, we remember them.

May 4 arrived and all the fans of Star wars they are encouraged by the celebration. With merchandising, new productions and news, the franchise commemorates its special day.

That is why many moments that filled them with emotion come to the memory of the fans. Today, these scenes cause melancholy to the group that follows the galactic brand.

However, before highlighting the most iconic moments, it would be good to know why this date is considered so special and how its impact on the audience was born.

To the surprise of many, it is not because of the premiere of one of the films, nor because of the birthday of its creator that this day was chosen. However, in 1979 a comment by an English journalist would have generated curiosity among fans of Star Wars.

A publication in the British media London evening news reported that members of the Conservative Party of the United Kingdom they congratulated Margaret Thatcher, who was appointed as prime minister at the time.

Several decades later, in 2011, a film festival was organized in Toronto, in which companies used the phrase to generate marketing campaigns. Later, in 2015 the astronauts of the International Special Station also attended the films in honor of this day.

Without further ado, and after the brief historical review… These are some of the unforgettable moments of Star Wars: 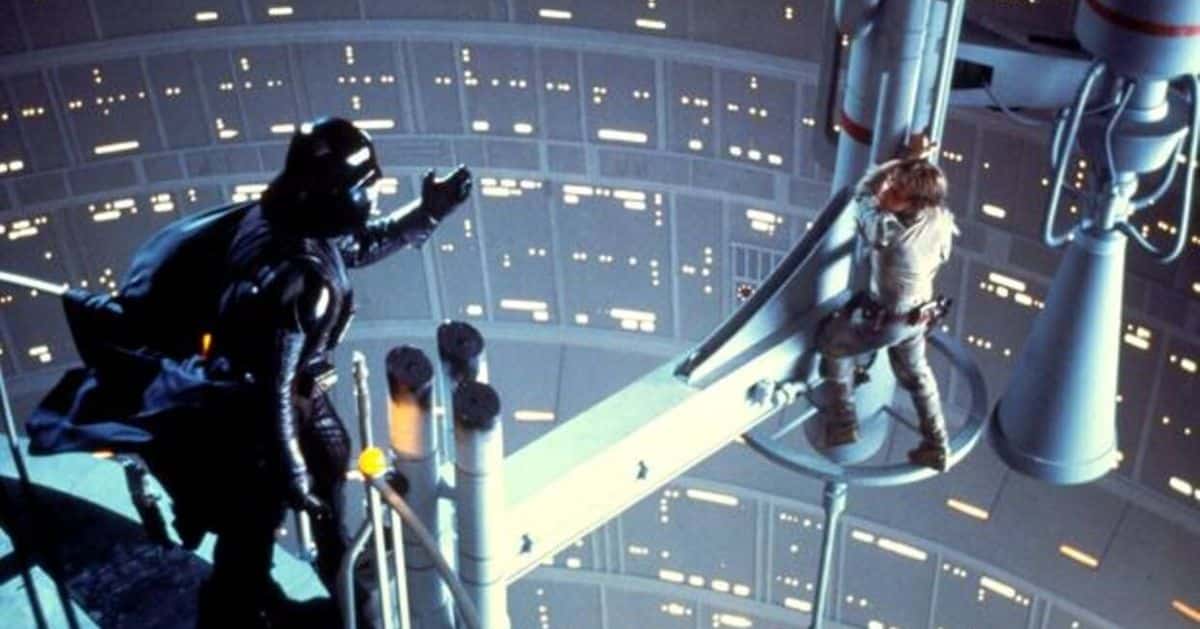 In the Episode V: The Empire Strikes Back the great truth was revealed. Strength was not the only thing that united Darth vader and Luke, but the former would actually be Anakin Skywalker, the progenitor of the young Jedi. When the tapes are viewed in chronological order, it all makes sense and there is no secret, but at that moment the phrase caused a stir.

This is perhaps the most famous scene and has even been parodied in other media such as the commercial for cartoon Network from Billy and mandy or in Toy story 2. In the last one it is discovered that Zurg is the father of Buzz lightyear.

2. Launch of The Phantom Menace 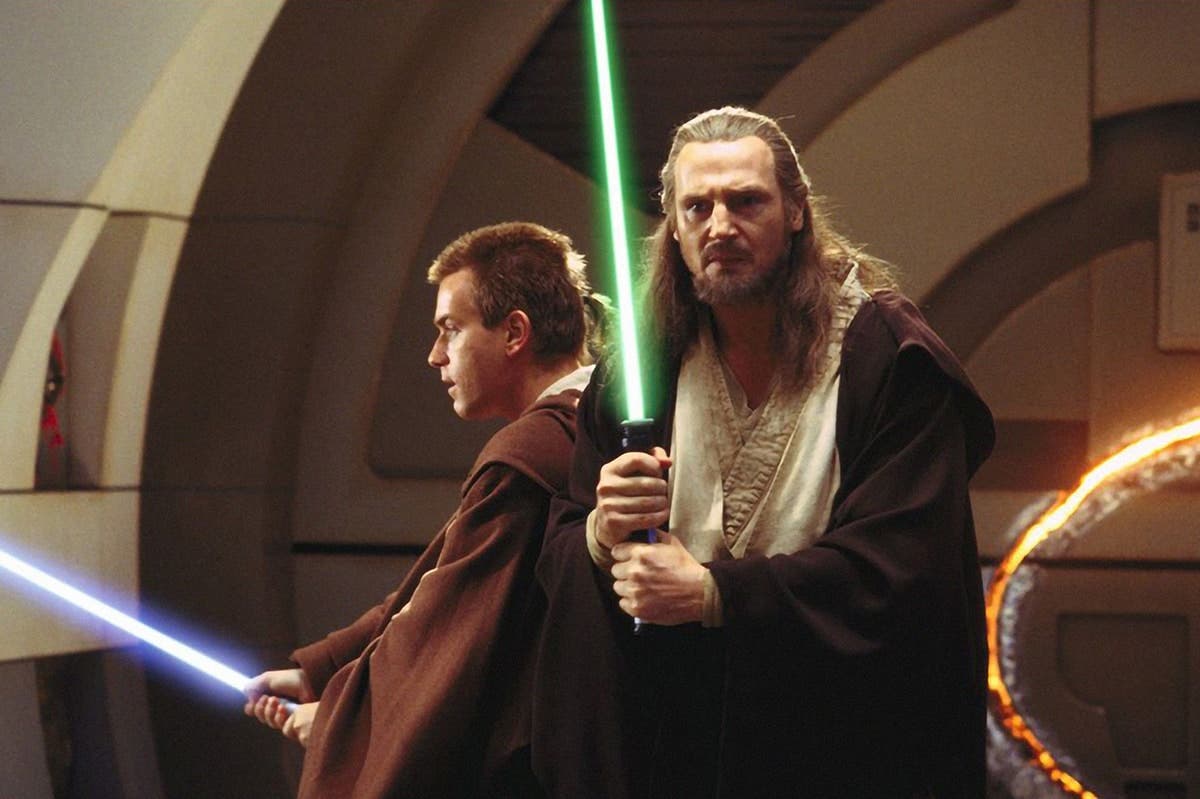 For many the Skywalker Saga has gone in free fall. Its first three installments are considered cult, while subsequent ones have been increasingly criticized.

Despite this, the Episode I: The Phantom Menace was released in 1999, 16 years after Return of the Jedi. An entire generation had grown up without seeing a feature film from this universe of George Lucas. The wait is over. The franchise was back on the billboard.

The announcement that it was a prequel greatly encouraged the public and the incorporations of characters such as Qui-Gon Jinn, Padme Amidala, Jar Jar Binks Y Darth maul, who will always be remembered, heightened to the euphoria.

Despite the bittersweet reception, the arrival of new products, with the technology of the eve of the 21st century, changed the seventh art completely.

3. The Battle of Anakin Skywalker and Obi-Wan 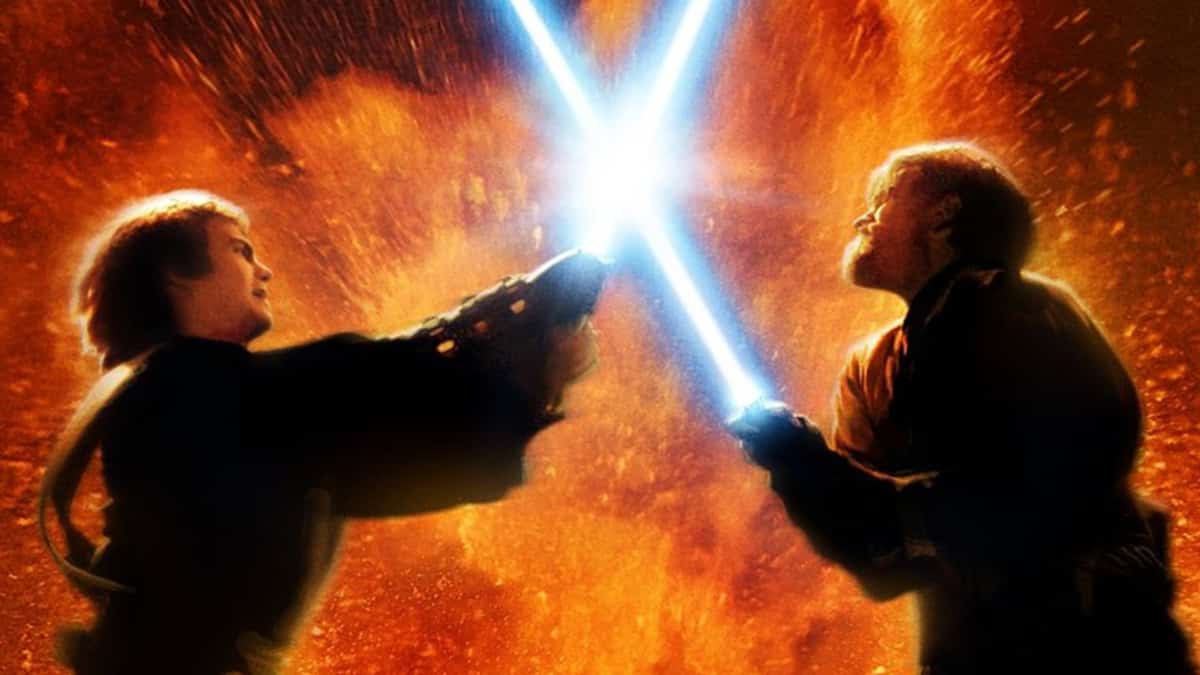 There are probably battles with a better historical context. However, the last one that was seen within the first 6 productions (in order of release) was the one they released Anakin mebi-Wan.

“You were the chosen one. You were like a brother to me. I have failed you, ”said Kenobi.

His opponent full of hatred replied: “I hate you.” Even after having grown up seeing him as an exemplary figure.

The dialogues in this part of the Episode III: Revenge of the Sith They caused a great commotion, in addition to the visual effects, which were revolutionary for the time.

4. Luke’s return in The Mandalorian 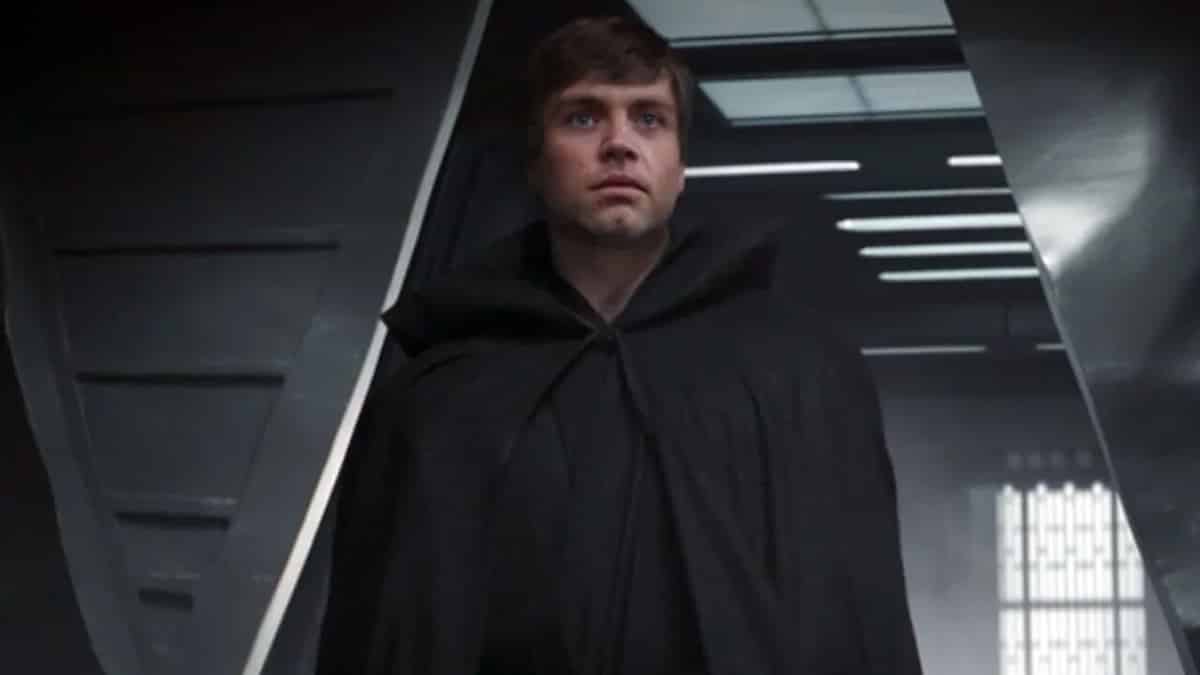 The legendary hero of history, Luke Skywalker, had reappeared in The force awakens, after 32 years of absence from the films in question. His return raised the hype and skyrocketed billing for new movies, but there was an equally great moment.

In the final episode of the second season of The Mandalorian, the Jedi was seen going to the rescue of the entire main team and looking for Grogu (Baby Yoda). Mark Hamill was rejuvenated with CGI for this cameo.

Seeing the actor with his original look was what most moved viewers, who have not stopped referring to the moment on social networks. 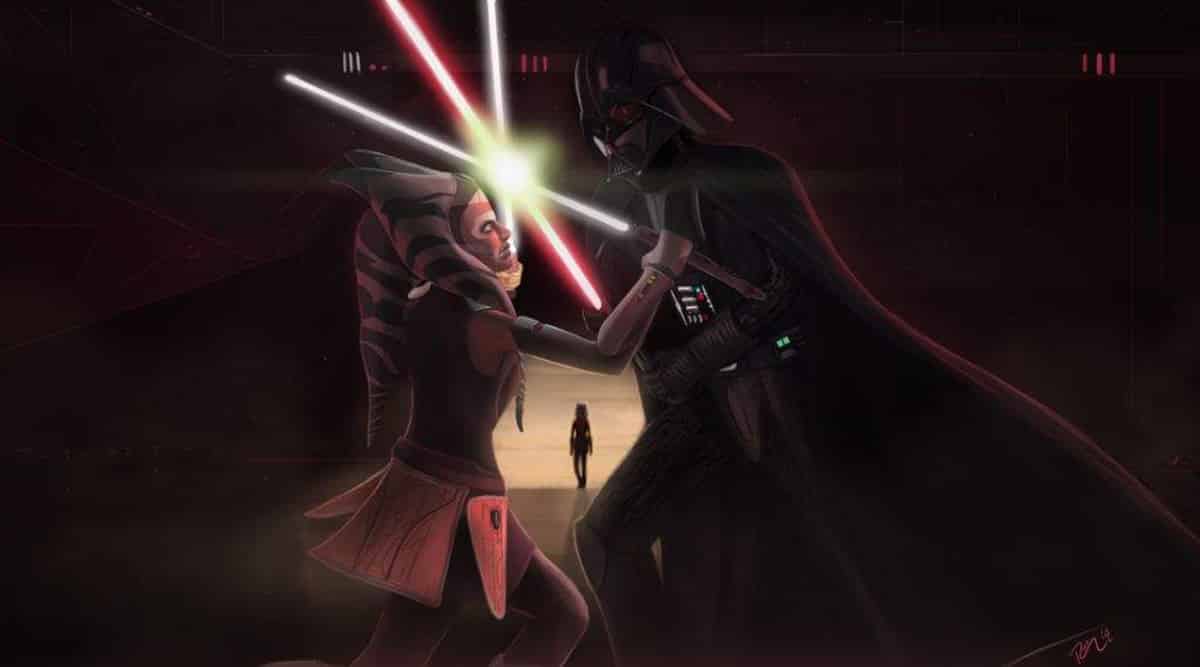 Darth Vader, the most famous villain of all time, knows what pain in battle is. The character faced his loved ones by blinding himself with power and evil. His mentors, his son, and his own Padawan.

The fight between the lord Sith and his apprentice, Ahsoka Tano, occurred in the finale of the second season of Star wars Rebels. The disappointment and anguish of the Jedi conveyed emotion to all who saw her.