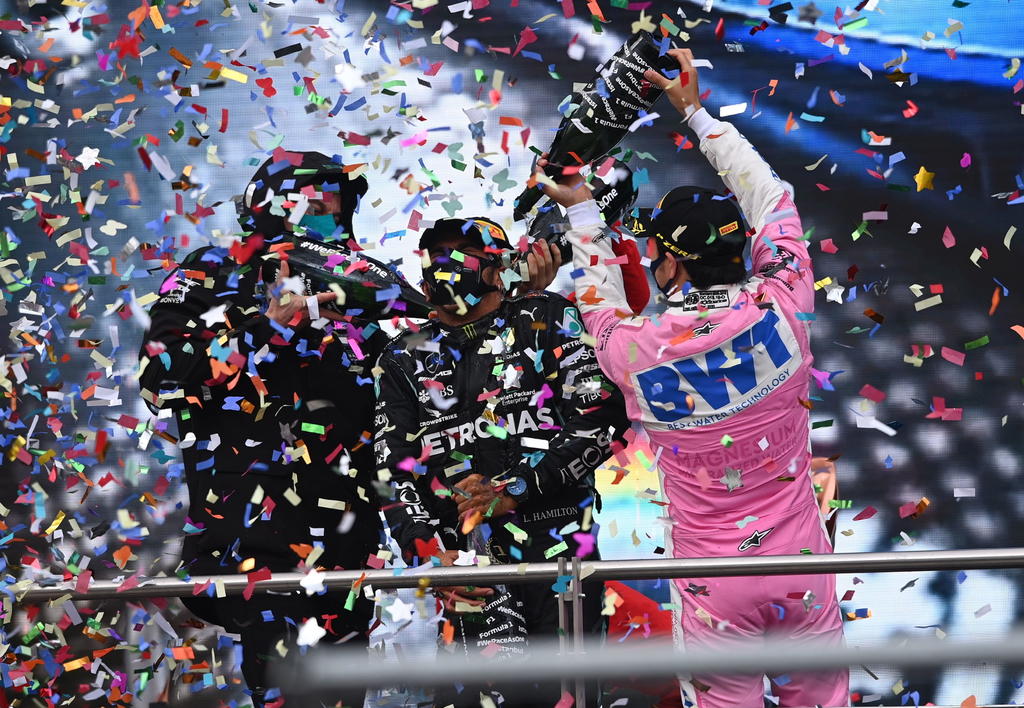 Hamilton claimed his seventh crown with another showing, signing his 10th win of the year, raising his own F1 triumph record to 94. The Englishman won ahead of Mexican Sergio Pérez (Racing Point), who improved his starting position one place and finished second in a water race in which German Sebastian Vettel (Ferrari) was third.

Sainz, who had started fifteenth, culminated a sensational comeback and finished fifth, behind the Monegasque Charles Leclerc (Ferrari) and one place ahead of the Dutchman Max Verstappen (Red Bull), sixth this Sunday on the track outside Istanbul.

Thai Alexander Albon (Red Bull) was seventh, ahead of Englishman Lando Norris, Sainz’s colleague at McLaren, who set the fastest lap in the race.

The fifteenth World Championship Grand Prix, Bahrain, the third to last of the year, will be held on November 29 at the Sakhir circuit.