Spanish cities have changed their scenario since May 11, 2021: according to data from the General Directorate of Traffic, between 70% and 80% of their streets will reduce their traffic rhythm from 50 km / h to 30 km / h or 20 km / h depending on the road. Therefore, we have developed a guide on the new speed limits in cities.

Before we dive into the regulations, in the types of streets affected or in the fines that will be imposed on those drivers who do not respect the new limits, we want to explain to you why urban circulation has been modified. The objective is none other than to reduce and stop the growing urban accident rate. 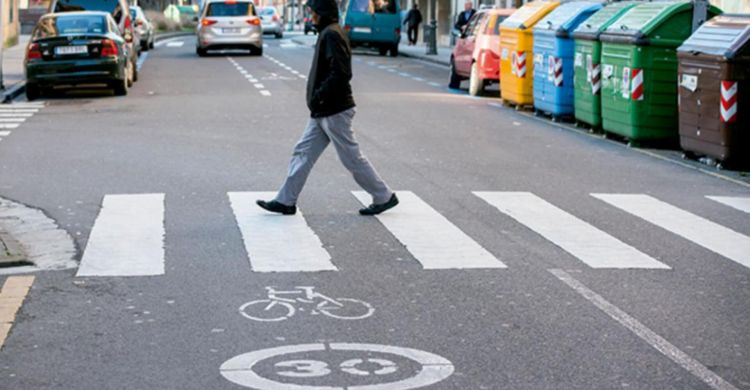 Data from the World Health Organization (WHO) ensures that in an accident at 30 km / h the risk of a pedestrian losing his life is up to five times less than if he is traveling at 50 km / h. The data handled by the DGT goes the same way: lowering urban speed limits reduces by 80% the risk of losing your life in a run over. And they add one more figure: in the same situation, at 50 km / h 90% of pedestrians die and at 30 km / h this percentage decreases to 10%.

The DGT procedures that you can carry out without going to Traffic: on your mobile phone or at a Post Office

Contents What DGT procedures can be carried out at the Post Office? What functions does …

We must not forget, in addition, other benefits such as reduction of ambient noise by half, although it remains to be seen what its effect will be on the pollution of cities or on the operation of cars since driving at 30 km / h or 20 km / h requires going in lower gears and with the car more revolutionized.

On November 10, the General Traffic Regulations were modified to introduce the new speed limits for Spanish cities. Although its publication in the Official State Gazette (BOE) took place the following day, the period established for the new regulations to come into force has been six months. It is a moratorium so that citizens have time to learn about the new measures and cities can adapt the signage. 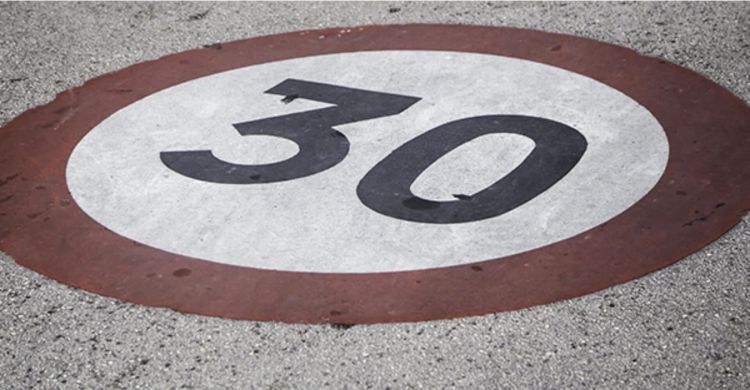 The new speed limits in cities

We now focus on the new speed limits: they are three and each of them affects a different type of road.

To this we have to add two points that will help us to correctly comply with the regulations. On the one hand, the lanes reserved for the circulation of certain users or of public transport will not be counted when establishing the limits. And, on the other, in the roads that have a single lane municipalities may lower the limits and increase, at most, up to 50 km / h provided that it is specifically signaled.

Speed ​​tickets in the city

As we mentioned at the beginning, the breach of these speed limits implies the arrival of new fines depending on the classification of the offense committed: serious or very serious. Consequently, the financial penalty will range between 100 and 600 euros, not forgetting the loss of points on the driving license.

In the streets limited to 20 km / h, the sanctions will be the following: 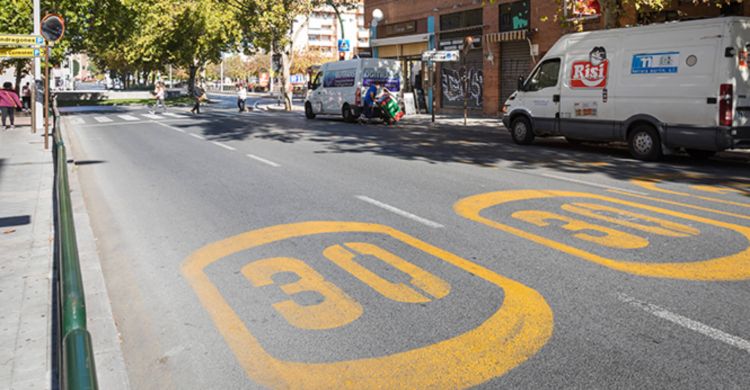 These will be the fines on the streets whose limit is 30 km / h:

And finally, the offenses on the streets limited to 50 km / h they will be punished like this:

From cascade radars to double radars: two speeding tickets within a few kilometers

The General Directorate of Traffic has more means, more and more …

If a driver exceeds the permitted speed by 60 km / h, the penalty you will lose your permission and, in addition, the sanction can become a prison sentence since, according to Article 379 of the Penal Code, it is considered a crime against road safety and punishable by “imprisonment for three to six months or a fine of six to six months. twelve months or with work for the benefit of the community from thirty-one to ninety days, and, in any case, with the deprivation of the right to drive motor vehicles and mopeds for a time greater than one and up to four years ”.