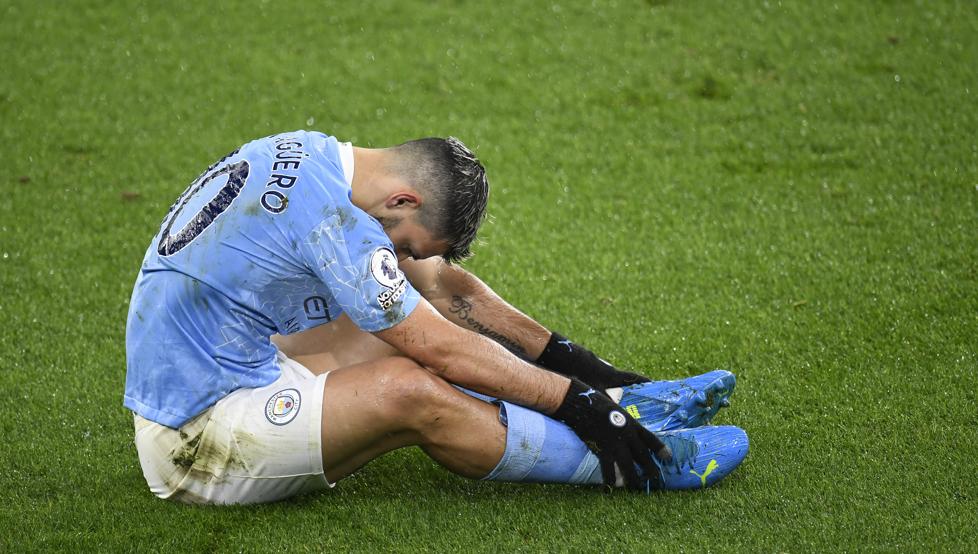 The technician of Manchester
City, Pep
Guardiola, has encouraged his forward Sergio
‘Kun Aguero to find their best form for the final stretch of the season, with the aim of arriving in time to help City win the Premier League title.

Injuries and other causes have limited the Argentine’s participation to just three starts in all competitions this season. The 32-year-old striker missed the start of the season after knee surgery and later suffered a hamstring problem to test positive for COVID-19 last week.

“The first three or four days he fought,” Guardiola told reporters. “He felt very tired, but today he says he feels much better. Now we have to wait until he tests negative and, when he can, come back and see how he feels from day to day ”.

“I cannot tell you when he will return, but I am optimistic and I am convinced that he will give us, from February or March until the end of the season, a few good months,” he said. “Hopefully you can help us with the special quality it has. That is why he is one of the best strikers of all time, not only in England, but in football history. “

City, who have moved up to second place after six consecutive victories, will face West Bromwich Albion on Tuesday.