The current season of ‘Grey’s Anatomy’ continues to play with the hearts of the fans, bringing back an enormous number of characters, living or dead, who have marked the history of Gray Sloan Memorial. Next to return will be Sarah Drew, who played April Kepner from season six to season fourteen..

Sarah Drew herself has confirmed on her Twitter account that April will return to the series in the episode that will air in the United States on May 6. To celebrate, he has published a first photo of his return, in which we see April talking to Jackson (Jesse Williams), her ex-husband. Unlike previous surprise appearances, this one takes place in the real world and not on “Meredith’s beach.” 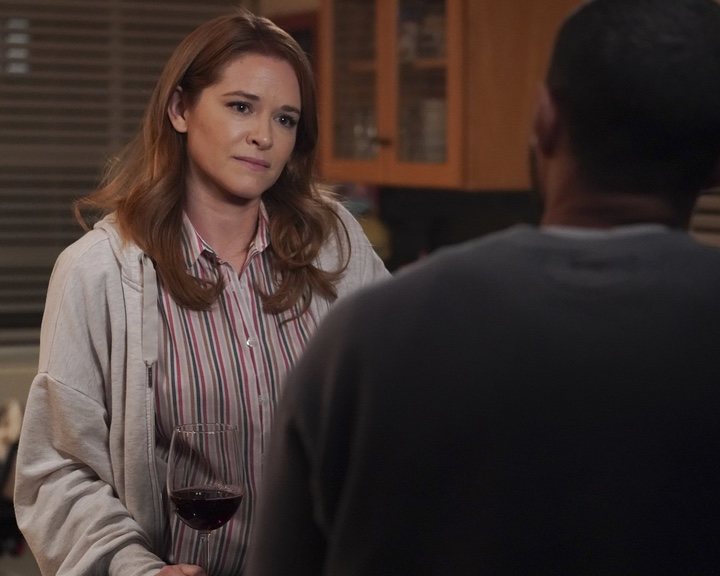 Throughout this seventeenth season we have seen Meredith (Ellen Pompeo) reconnect with such important people from her past such as Derek (Patrick Dempsey), O’Malley (TR Knight), her sister Lexie (Chyler Leigh) or Mark (Eric Dane ). Everything is giving a feeling of end of cycle and that is a possibility that we should not ignore.

The end is coming?

Krista Vernoff, showrunner of the series, recently said that they have written season 17 “as if it were the last”. He explains: “I don’t know at this point if it’s the last season, but the reason you all think ‘oh my god’ every episode is because we’ve treated it with some reverence: ‘okay, if this is the last season and we’re going to talk about COVID, what are we going to do? ‘

Season 17 of ‘Grey’s Anatomy’ premiered on April 2 in Spain through Disney +, specifically within Star. Every week they premiere a new episode on the streaming platform.