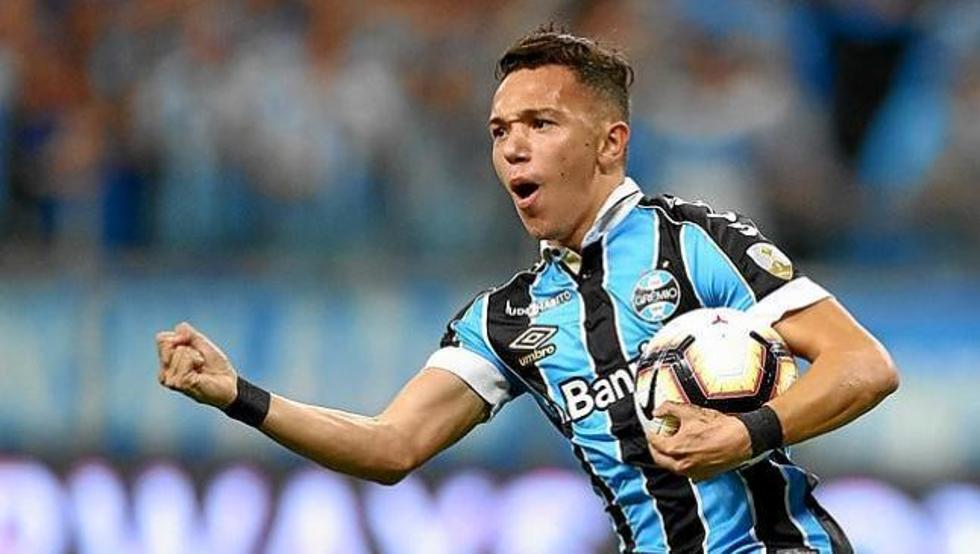 The Brazilian Guild announced on Thursday the sale of the attacker Eduardo Gabriel Aquino Cossa, known as Pepê, to the Portuguese Porto for about 18 million dollars (15 million euros).

“Gremio and Porto report, jointly, that they have reached an agreement for the transfer of 100% of the economic rights of the player Pepê,” the Porto Alegre club said in a note.

Pepê, 23, will sign a contract with the Portuguese team until 2026, with a termination clause of 85 million dollars (about 70 million euros).

The Brazilian winger will remain in the Guild until July 1, when he will head to Portugal to start his career in European football.

Gremio, a club in which he was formed after re-fishing from the modest Foz do Igauçu, who will receive part of the transfer, agreed to a 12.5% ​​capital gain in the event that the player is transferred to a third team in the future.

The attacker had a contract with Tricolor Gaúcho until 2024. He made his debut with the first team in 2017, but only became an important piece of the team three years later, when he assumed the role of Everton ‘Cebolinha’, today at Benfica, also from Portugal.

This season he has scored 15 goals in 54 games.