Home>Entertainment>Movies>Great news about the second season of The Witcher! 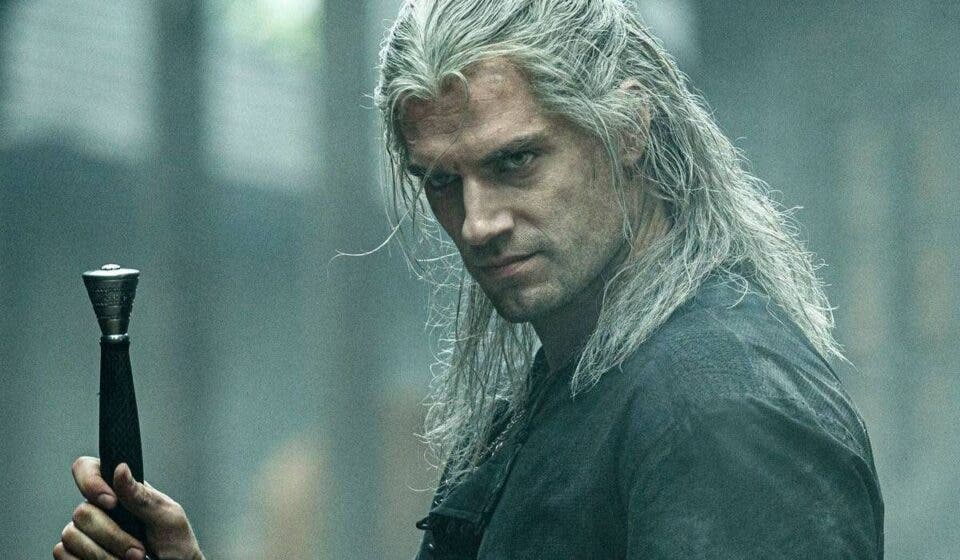 The Witcher is gearing up to launch its second season and Netflix revealed when it will arrive.

Before Bridgerton arrived on the Netflix platform, The Witcher was one of the most successful series that the streaming service had. Based on the video game of the same name and starring Henry Cavill, the fiction managed to position itself and reach the small screens of many homes. As fans await the arrival of its second season, Netflix revealed when it will be available for viewing.

It has been a year since Netflix has updated seasons of The Witcher. By now, fans should already be watching the second installment in the series. But like many productions, fiction had to face the COVID-19 pandemic. In this way, the filming was affected by this situation and by other problems that occurred along the way. They gave positive cases of COVID-19, he also had to face sanitary restrictions in the United Kingdom (which caused them to make changes of locations) and also a major accident suffered by Henry Cavill, which took him several weeks to recover. Although, after going through all these adversities, they were finally able to complete the filming.

When does the series arrive?

On April 1, Netflix announced that the story of the most famous sorcerer is already ready and that it will soon be added to its catalog. To celebrate this event, the streaming service shared a behind-the-scenes look at the new season.

In the audiovisual there is nothing revealing about what this next installment of The Witcher will be, but they do show the great work behind each episode. At the end of the video, Netflix announced that the Henry Cavill series will arrive in 2021. The exact date was not confirmed, but now it is known that fiction is closer than ever.