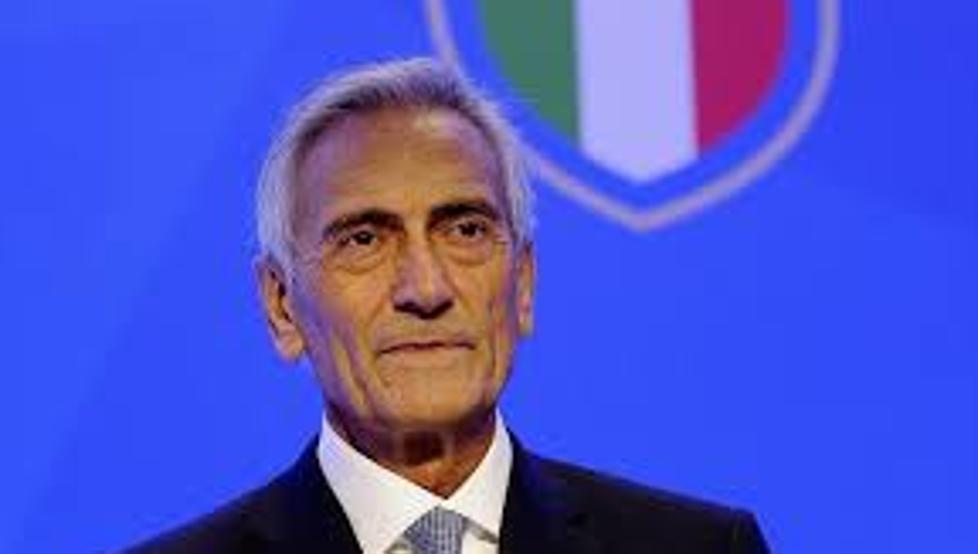 Gabriele gravina was re-elected this Monday president of the Italian Football Federation (FIGC) until 2024, after winning the elections to Cosimo Sibilia with 73.45% of the votes, reported the body that manages transalpine football in an official statement.

Gravina He will continue to lead the FIGC, of ​​which he has been president since 2018, when he was elected with 97.20% of the votes and ended the mandate of Commissioner Roberto Fabbricini.

Gravina, a businessman born in Castellaneta (Puglia, south) 67 years ago, respected at the beginning of the meeting a minute of silence in honor of the victims of the coronavirus and then received a message from the president of FIFA, the Swiss Gianni Infantino.

“Football can give hope for the future and Italy has played an important role for which I want to congratulate FIGC. I encourage the promotion of women’s football and a series of infrastructure reforms. United we win and divided we lose,” she said Infantino in a video message.