Google has announced the release of Android 12 Developer Preview 1. This is a preliminary development in “preview” intended for developers, but it already shows what we can expect from the next major update of the operating system that leads the world mobility.

In this first preliminary version and keeping developers in mind as the main objective, Google has included a series of functions related to the security and manageability. Google quotes:

Of course, Android 12 will offer more attractive news at the user level. From what we have seen so far we will have several improvements for the user interface, updates, media control, performance, security and privacy, What: 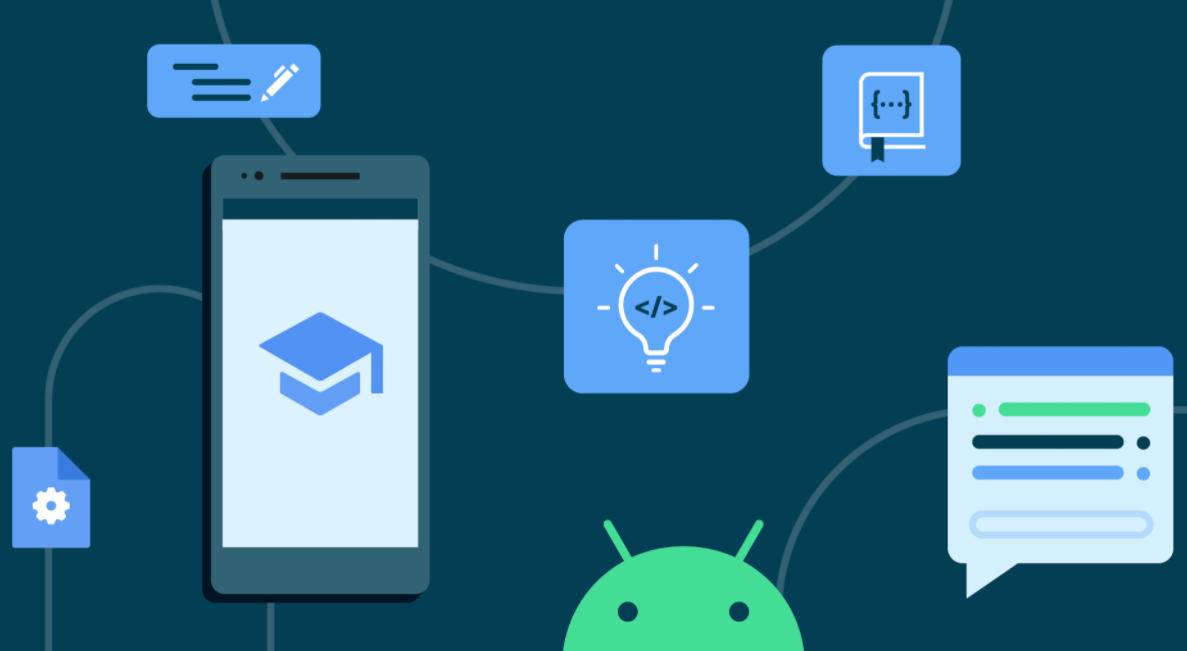 How to test Android 12 now

Google says that the initial preview is aimed at developers and not casual users, so it is only available as a manual download that can be updated in the future as a factory image or an OTA update.

In any case, any user can try it now. Directly on mobile where only the Pixel 3/3 XL, Pixel 3a / 3a XL, Pixel 4/4 XL, Pixel 4a / 4a 5G or Pixel 5 are currently supported, and indirectly on a PC with the Android emulator in Android Studio.

If you have a Pixel smartphone with Android 11 installed, you can download an OTA image to test Android 12 without having to unlock the bootloader and without having to delete data from the device. If you try it through the emulator (highly recommended because it is fast and convenient and without the need for a mobile phone) you can do it by installing the latest version of Android Studio and following these instructions from Google.

We will wait for the beta version to test it. The development will be more stable and adequate even if these preliminary versions are necessary for developers. When the beta version is released in a few months, users will be able to sign up for Google to send the update directly to their device. The final version of Android 12 will be available in the last quarter of 2021.

We just hope that mobile phone manufacturers get on with it … Most have not yet released updates for Android 11 and we continue to see “new” devices released with Android 10.