Among the privacy features for Google Photos, one of the most requested was to password protect images and videos. This option was finally announced in mid-May, during Google I / O. However, the Mountain View firm clarified that in principle it would be available only for Pixel smartphones.

In the last hours, the feature began to be made available for Google mobiles. In this way, the function baptized as Closed Folder can now be accessed. According to 9to5Google, users started receiving a notification inviting them to set up this alternative.

By following the steps established by Google Photos, people can allocate a secure space on their device to store private or sensitive content. The Closed Folder is accessible from the section Utilities, in the tab library. All the material stored there is protected by a password or through fingerprints, and is no longer accessible from the main multimedia grid.

An important point is that when moving the items to the Closed Folder, Google Photos automatically stop backing up or sharing them. This means that if users protect photos or videos that they have already synced to the cloud, the online version is removed and only a local copy remains.

On the other hand, within the safe space there are only two accessible options: move the content to the conventional gallery or delete it permanently. As an extra security measure, Android does not allow taking screenshots while a person is browsing the Closed Folder of Google Photos. 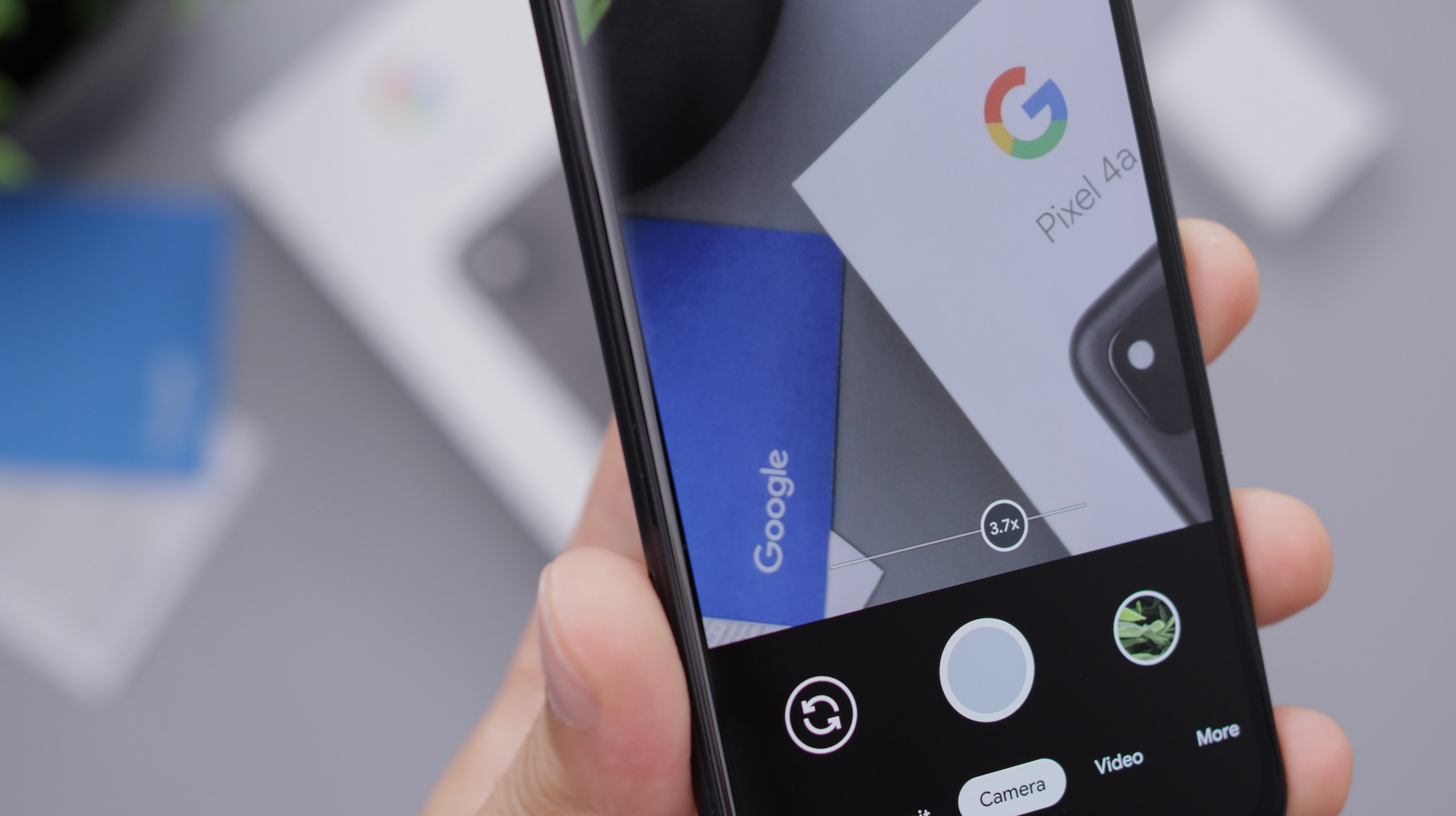 Photo by Daniel Romero on Unsplash

Finally, users can choose the protected container as the storage medium from the Google Camera application. The most recent version of the app incorporates an icon from which you can select that the photos or videos go to the internal storage or to the Closed Folder of Google Photos.

It is not yet known specifically when this privacy feature will cease to be exclusive to Pixel smartphones. It is also not known if it will be an option only available on devices with Android 12, or if it will be more comprehensive.