It is already official: from the year 2040, every new vehicle that is sold in Spain will have to be one hundred percent electric. Let’s get ready. 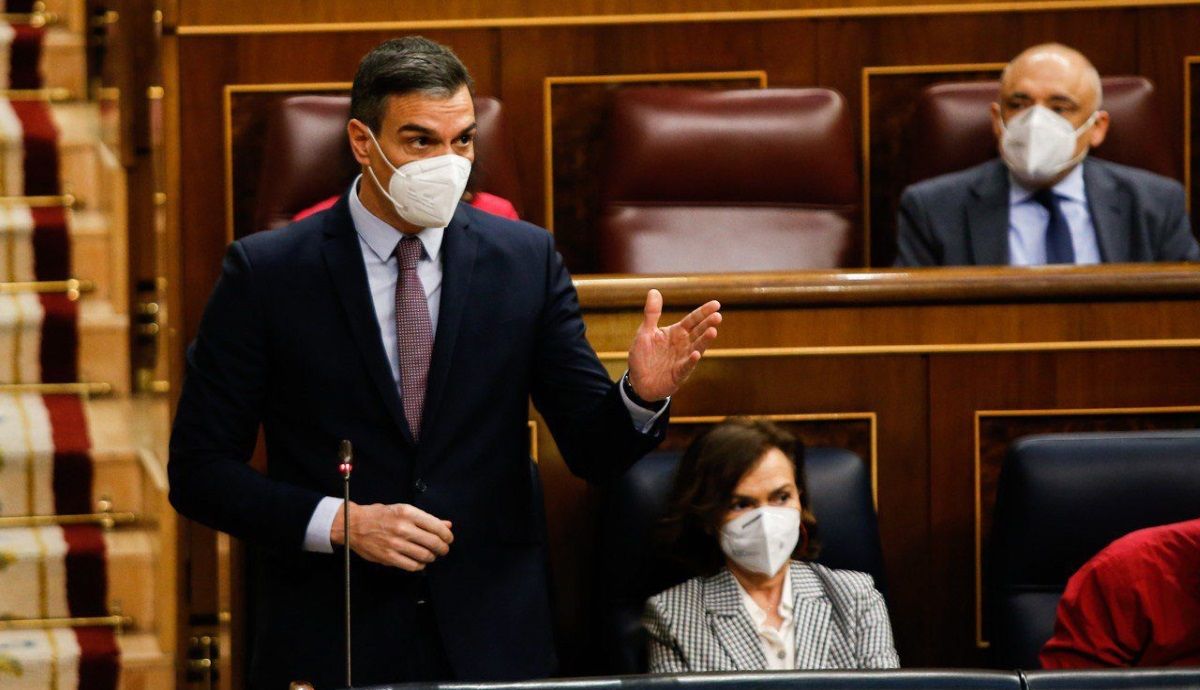 The Government has already succeeded in passing the new Climate Change Law in Congress.

The famous Climate Change and Energy Transition Law, of which we have been talking for a few years, has been finally approved in the Congress of Deputies. This law is tremendously important and will mark one before and one after in Spanish society. And it is that, Starting in 2040, car brands will only be able to sell new vehicles that are 100% electric.

Goodbye to diesel cars, gasoline and gas cars … even hybrids and plug-in hybrids too. All cars, as well as light commercial vehicles and motorcycles, other than powered entirely by electricity is out of the equation. And be careful, because although there is no fixed calendar, It is contemplated that in 2050 any vehicle with a heat engine, be it new or not, will be taken off the road (with the exception of vehicles classified as classic).

This also has a direct impact on manufacturers, that they will be forced, to extend these laws to the entire European continent (do not doubt that this will be the case), to carry out a bet one hundred percent for electrification in its rangesEither betting on the technology already known today, on hydrogen … Many brands have already done it or have it scheduled for the next few years. The automotive market as we know it will undoubtedly change radically in the coming decades. 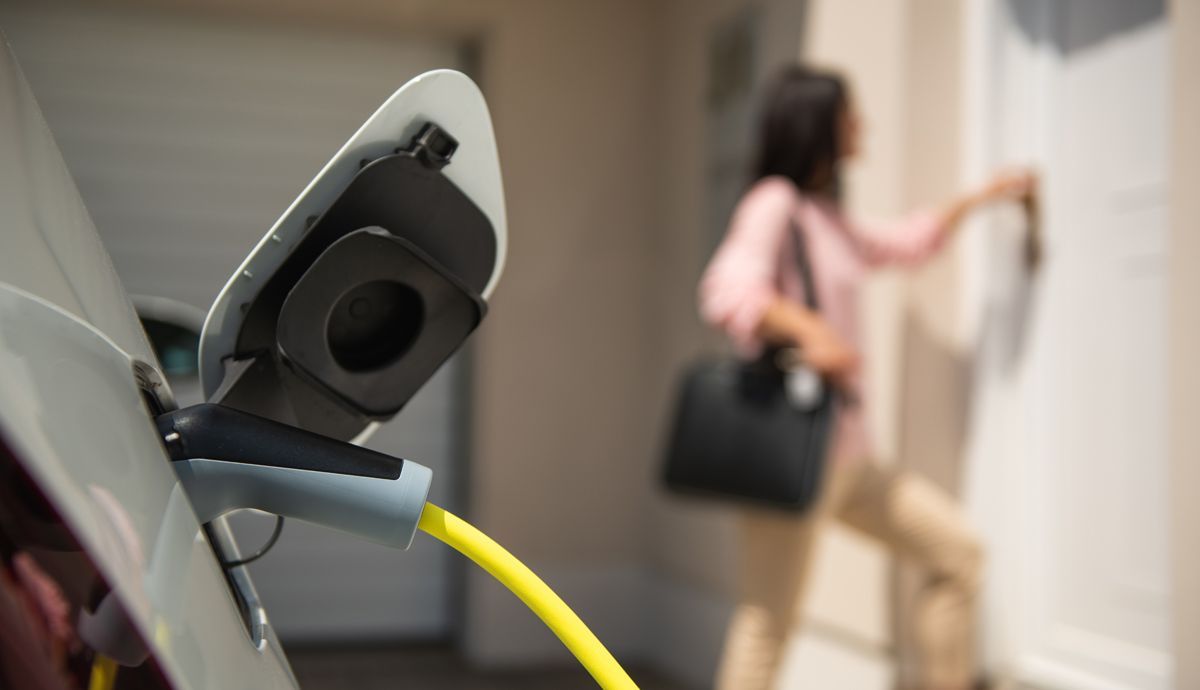 Get ready for the change: all new cars from 2040 on will be electric.

Other obligations of the new Climate Change Law

The Climate Change Law It also includes several important details: for example, service stations will be required to install charging points of at least 50 kW or 150 kWh of power, depending on your annual sales level.

Another important change is that cities with more than 50,000 inhabitants, as well as island territories, must have a low emissions zone by 2023. Zaragoza, Bilbao, Valencia, Seville,… and thus in more than 70 locations they must have their particular version of “Madrid Central”, lately so questioned, to restrict and control the circulation and parking of vehicles.

Finally, with a forecast of one year, the Government will create a National Access Point, through which Spaniards can have instant information on the different electric recharging points in our country.