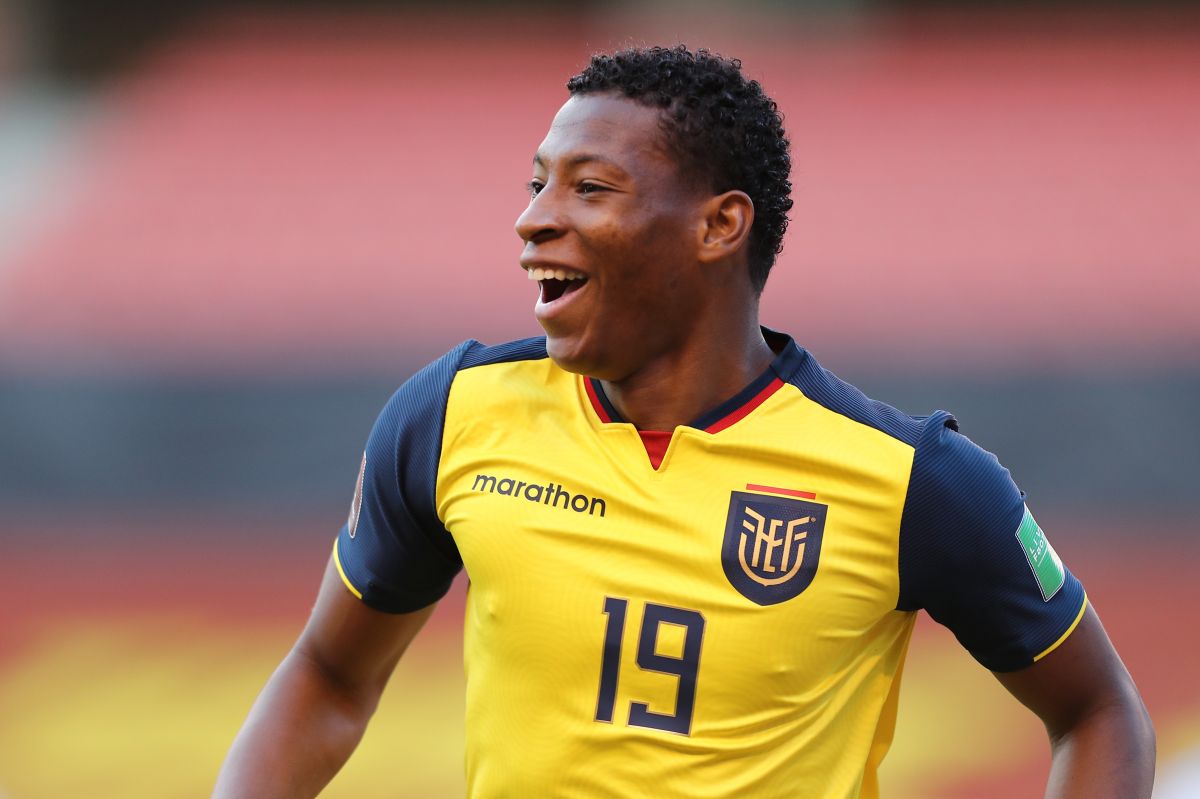 Plata is one of the players who stood out in the South American tie.

From Portugal they report that the end of La Tri, Gonzalo Plata tested positive for COVID-19 after being concentrated with his selection for the games where he scored a goal against Uruguay and Colombia.

As soon as the player reported with his club, Sporting de Lisboa, he was subjected to PCR tests to detect coronavirus and This Saturday the Record Newspaper of the European country reported that it was positive and that it is isolated, as established by the health protocol.

Based on the information cited, the 20-year-old striker from Guayaquil presented mild symptoms since he landed on Portuguese soil.

“Gonzalo Plata is infected with Covid-19. The young Sporting player was at the service of the Ecuadorian national team and on his return he complained of symptoms. He was immediately isolated, having carried out the test that was positive”, Highlighted the media.

Until now your club has not commented on the matter, but if the version is confirmed, the player would miss, at least, the duel of the third round of the Portuguese Cup that his Sporting will play next Monday against SG Sacavenense and the league commitment of November 28 against the Moreirense.