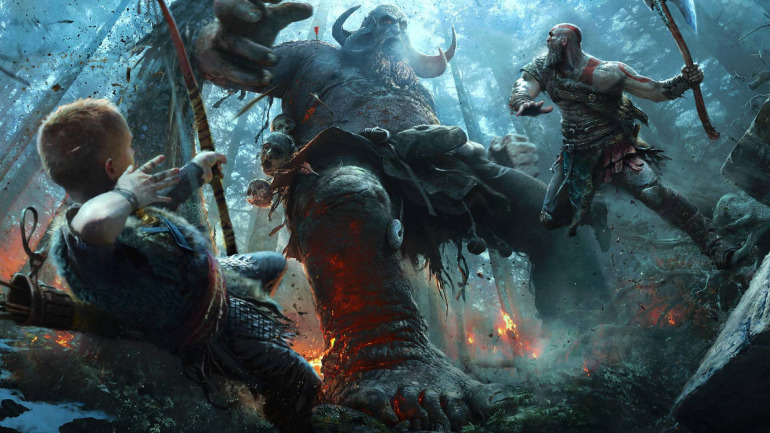 Jim Ryan has granted an interview to Telegraph in which he has delved into everything related to PS5, being especially on the lips of everyone in the networks his statements about the price of new generation games, considering it fair that a product like Demon’s Souls cost 80 euros on Sony’s new console: “It’s fair if you measure the hours of entertainment that a video game like Demon’s Souls offers.”

From PlayStation they do not give details on whether God of War 2 will be exclusive to PS5 or will also arrive on PS4Some statements, like everything, open to debate. But it is not the only thing that the Sony manager has said. Although the truth is that it has not gotten too wet, Ryan is asked about God of War 2 and the possibility of it happening with the new Sony Santa Monica game the same as with other games as Spider-Man Miles Morales or Horizon Forbidden West; which, after being announced for PS5, its version for PS4 was also confirmed.

But Jim Ryan has not wanted to pronounce on the matter, keeping the unknown about God of War 2. “Sorry. I have nothing to say about that today.” In this way, from PlayStation they do not make it clear that the adventures starring Kratos and Atreus will be exclusive to PS5, and nothing is indicated about a possible intergenerational version, bringing the game to PS4 as well.

We also do not know too much beyond God of War 2, beyond the small teaser that we could see last September, which showed his logo with the word Ragnarok and the year 2021 as the estimated launch date. A presentation video that revolutionized the networks, since many users are sure that it included a hidden message.