Paraguayan Darío Lezcano converted his compatriot Blas Armoa’s pass to give FC Juárez a 1-0 victory over Mazatlán FC on Friday, in the Clausura of Mexican soccer.

On the seventh day of the tournament, Lezcano scored his second Clausura goal at minute 53, in Armoa’s first assist, since signing for Juárez in the 2020 Apertura.

Lezcano extended his reign as Juárez’s leading scorer in the first division by scoring his 24th goal in Liga MX.

Juárez, who lost 4-0 to Puebla last date, rose to tenth place in the standings with eight points. Mazatlán dropped to twelfth place with seven units.

The teams were slow to generate danger in the areas in the match. It was until the 26th when Armoa finished off a ball in the area that went just over the crossbar.

Mazatlán answered on the 31st. Luis Mendoza put a stroke into the area from the right wing that Venezuelan Fernando Aristeguieta headed, but a timely reaction from goalkeeper Enrique Palos saved Juárez. 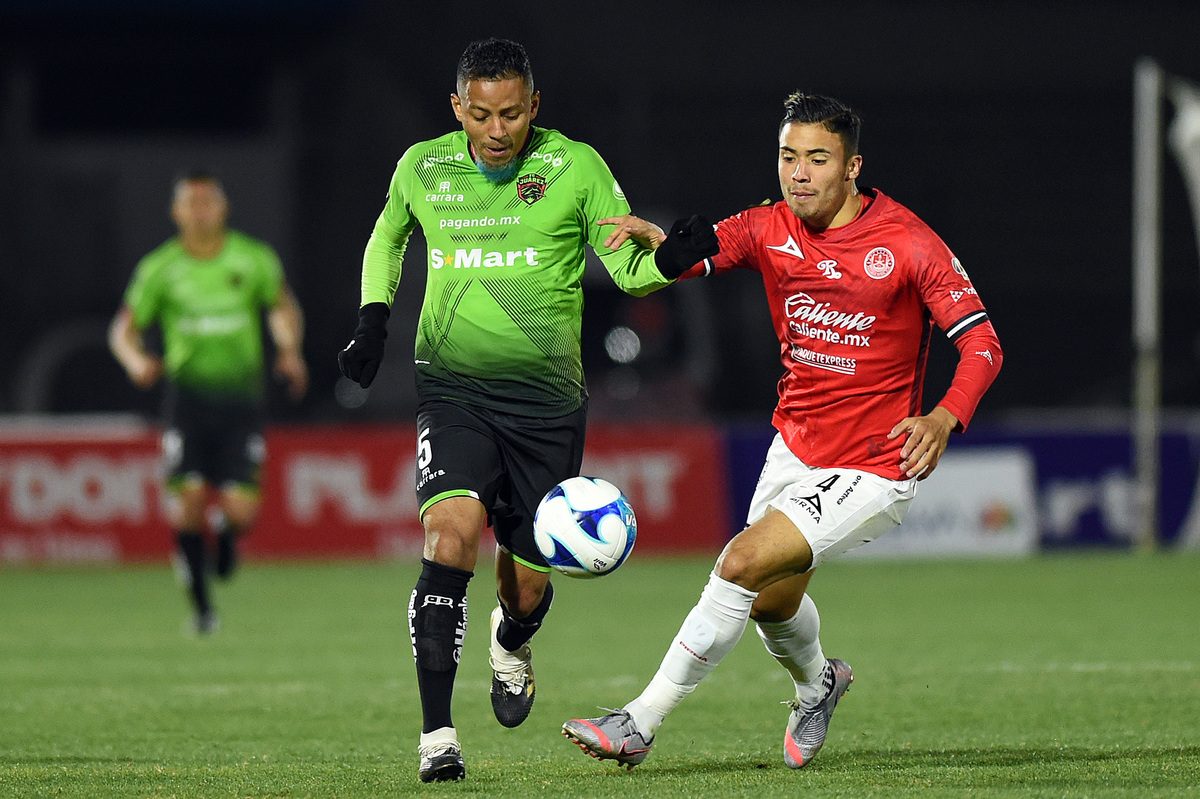 With five minutes left in the second half, Brazilian Camilo Sanvezzo, from the right lane, assisted Aristeguieta, who smashed the ball off the crossbar. 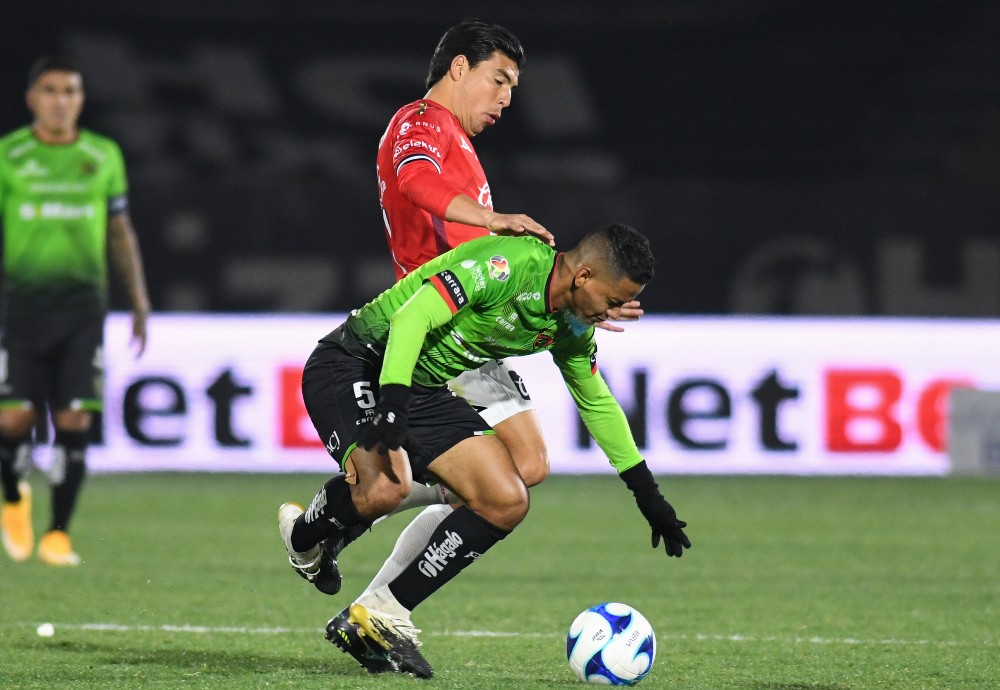 On the next play, at 53, Armoa fought a ball between two defenders to give a cross to Lezcano, who with his head put the 1-0 on the scoreboard. At 60, Armoa was able to score his first goal in Mexican soccer, but Palos’ right post prevented his score.