The return of Hummer under the umbrella of GMC today discovers a new way of understanding this recipe, a GMC Hummer SUV airs that reminds the extinct and always controversial H2, but now promises to be an unstoppable electric off-roader. Designed with the intention of doing it all in a big way, the new Hummer SUV stands out for offering up to 842 hp of maximum power and up to 483 km of autonomy, although its offroad possibilities will be the most striking thing about a car that is the antithesis of urban and efficient electric.

When General Motors was encouraged to refloat Hummer, it did so with very clear ideas, first maintaining the essence and differentiated identity of the brand when it comes to raising its cars, and secondly using the manufacturer GMC as a backup in order to keep costs at bay. . The result is a Hummer that talks about electric mobility in huge proportionsAlthough it is not the paradigm of efficiency, it does claim to be the new way of understanding the electric car from the Yankee point of view. 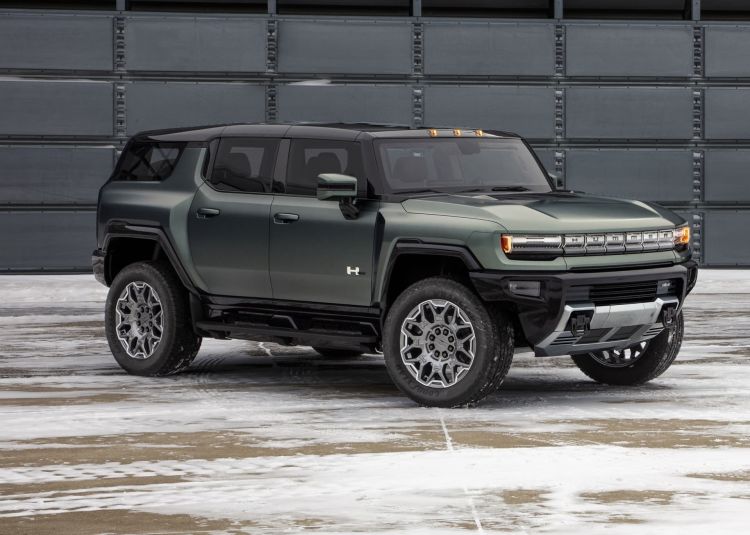 In terms of design This SUV version hardly differs from the pick-up variant that we met months ago, saving the obvious exception of its rear area where we now find a complete closure and a trunk connected to the passenger compartment. GM has not communicated if this new available space will positively impact habitability, either adding more seats or improving the space available for the second row. Yes, a generous boot is to be expected, although figures have not been communicated at the moment. In terms of design, there are no changes, maintaining the configuration of the dashboard with a digital instrument panel with 12.3 “and a central multimedia system with a 13.4” touch screen.

In the technical section, GMC Hummer SUV will go on sale in 2023 with up to 5 different configurations in relation to its powertrain and off-road capabilities. A) Yes, the most capable version of this huge electric SUV will have three electric motors capable of developing 842 hp of maximum power, throwing a autonomy greater than 483 km and a price of $ 110,595. At the other extreme will be the “simpler” version, which although it will not arrive until 2024, has a configuration of only two electric motors with 634 HP and more than 402 km for 79,995 dollars.

As we said, the offroad section plays a fundamental role in all new generation Hummers, finding a package of improvements that will be installed as standard in the two most expensive versions, being optional in the other three. This package, called “extreme off-road package”, supposes to have 35 “tires, armored bass, 18 cameras capable of seeing even under the car, 4-wheel steering system with crab-mode function, up to 404 mm of ground clearance and a wading depth of up to 813 mm. Almost nothing. 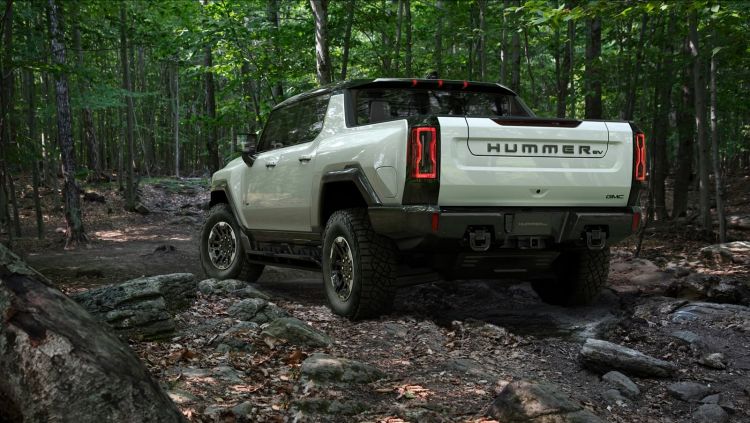