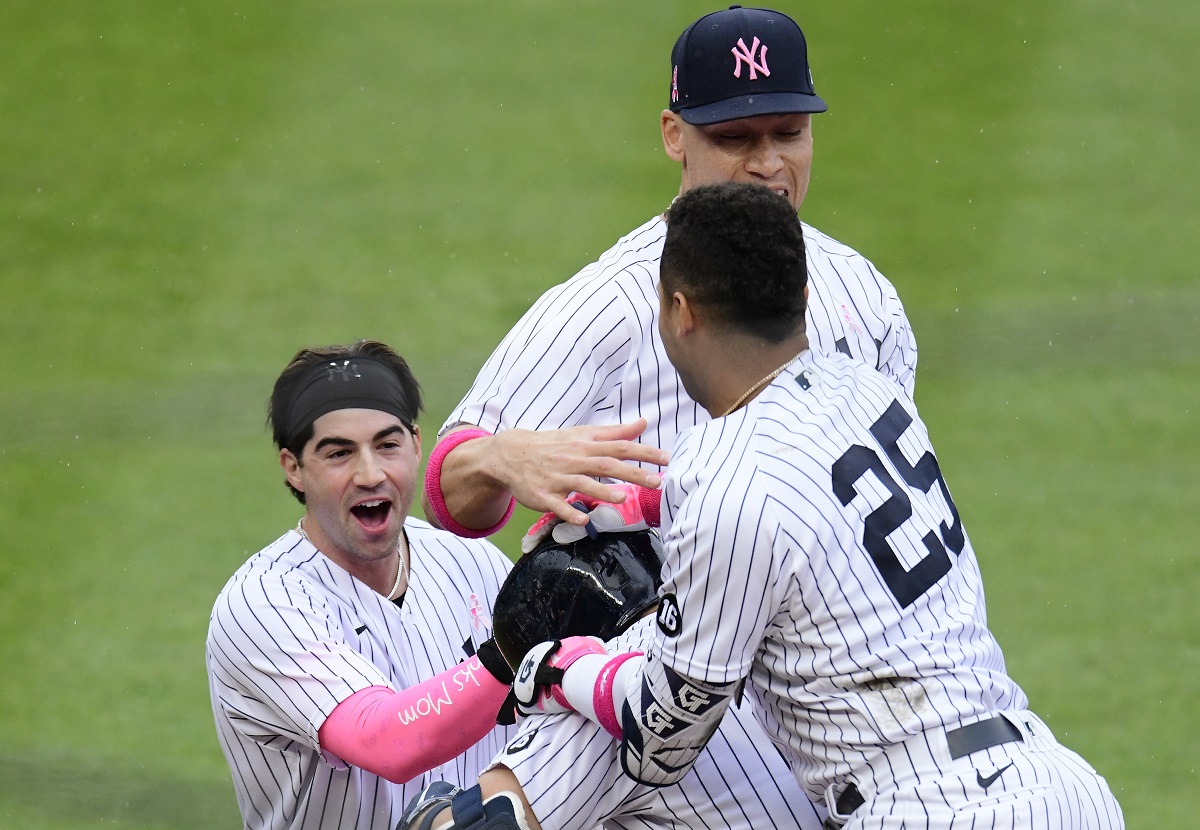 In the clubhouse of the New York Yankees there is a moment of uncertainty due to a virus outbreak COVID-19 that has infected four members of the coaching staff already Gleyber Torres, unique among players.

The mystery that Aaron Boone and the two substitutions of Torres had in the lineup of the Mulos del Brox ended. When asked, he just said they were looking for information. Now it is official, the Venezuelan shortstop tested positive for the virus to join the list of infected within the organization.

However, nothing to worry about for now. Boone explained to MLB.com that Gleyber Torres is asymptomatic and duly vaccinated by Johnson & Johnson, that he only needs one dose to take effect.

Additionally, Torres became the first MLB player to test positive for the second time. The first time was in December 2020 and he presented symptoms, now vaccinated he will be able to pass the disease more calmly and isolated.

The rest of the infected in New York

The eight infected are: coaches Phil Nevin (third), Reggie Willits (first) and Matt Blake (pitching). And four other confirmed workers. In total, seven are asymptomatic and the eight are treated and isolated with treatment.

In the team there is concern that several players have had contact with the infected and for this reason the Yankees are busy cutting the outbreak. Doctors from Major League Baseball and the New York State Department of Health work as a team to perform extra exams on the members of the organization that makes life at Yankee Stadium.

We confirm that Gleyber Torres tested positive for COVID-19.
Torres was already vaccinated and had had covid in the dead season. He goes on the injured list.

We are activating Miguel Andújar (# 41) from AAA.

Vaccinated Americans may be without face masks

Along with what is happening in the Yankees, the Center for Disease Control and Prevention (CDC), which is the main body in health regulation in the US, reported from the White House that fully vaccinated Americans will be able to stop use the mask.

“If they are fully vaccinated, they are protected and can start doing things that they stopped doing because of the pandemic,” said Rochelle Walensky, director of the CDC. Of course, it has its limitations because they must use the mask in medical and nursing homes and if they are going to travel by plane, bus and trains.

Also read: “His plans do not go through Portugal”, Cristiano Ronaldo’s agent ruled out Sporting