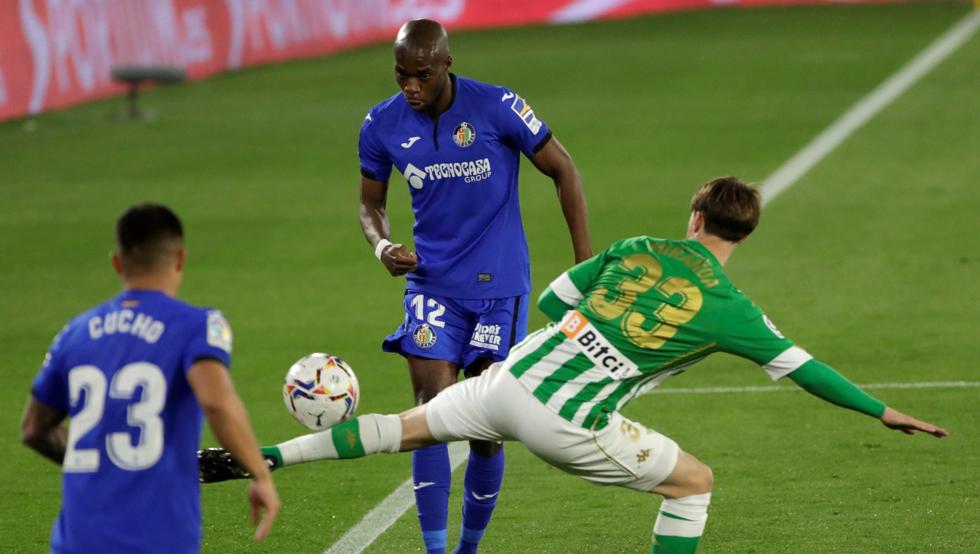 Patricio Moreno, Getafe’s second coach, spoke to the media on Friday due to the sanction of José Bordalás, and declared, after the loss by the minimum of the azulones in the Betis field, that his “team has shown great level, the Getafe that everyone wants to see has been seen “.

Moreno did not want to pronounce on the two penalties awarded against his team “until he has seen them” and avoided arbitration controversies because he prefers “to be already focused on the next game”, since the work of Estrada Fernández “has not influenced the result “although it considers” normal that there is tension “.

For the Extremaduran coach, “the first part has been matched”, since Getafe has “controlled the direct game -of the rival- but has lacked greater possession of the ball”, a facet that “improved in the second half and when it was better the team, the penalties arrived. A punctual action has led to a match that the fairest thing would have been to end in a draw. “

Bordalás’ assistant highlighted the “good moments” of Getafe at Benito Villamarín, which should serve as an incentive for “no one to give up” in a season in which “we have to suffer to get away from relegation”, something that is “sure of achieve with this attitude “.