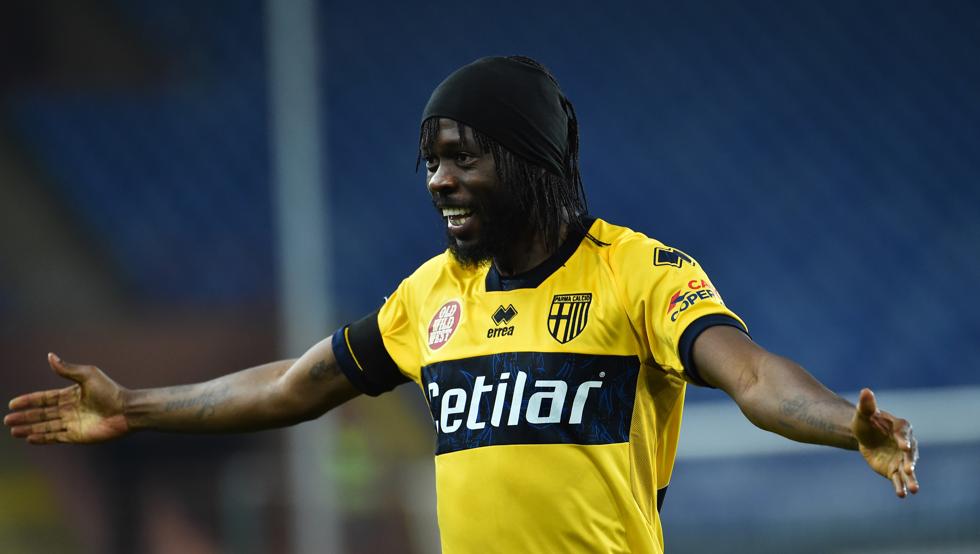 The Ivorian Gervais Lombe Yao Kouassi “Gervinho” signed a double this Monday to give Parma a 1-2 away win against Genoa and returned the three points to a team that had not won in Italian Serie A since last April 4. October.

After signing a great double a month ago in a 2-2 draw for Parma during their visit to Inter Milan at San Siro, the 33-year-old Gervinho was once again decisive with his electricity for Fabio Liverani’s team.

The Ivorian put his team ahead in the 10th minute by taking advantage of an excellent assist from Slovak Juraj Kucka and, after forgiving two other great opportunities on the brink of halftime, extended the gap within seconds of the restart.

Genoa, in which Colombian defender Cristian Zapata started, cut distances from the hand of Uzbekistan player Eldor Shomurodov (m.50), but could not avoid his sixth setback in nine games, with two draws and only one win.

Parma, who had not won a game since October 4, came out of relegation and placed sixteenth, with nine points, while Genoa is penultimate, with five points.

Hours earlier, Torino drew 2-2 at home against Sampdoria, in a match decided by goals from Andrea Belotti and French Soualiho Meite for the locals and by Antonio Candreva and veteran Fabio Quagliarella for the visitors.

The Torino of coach Marco Giampaolo, in which the Venezuelan Tomás Rincón and the Argentine Cristian Ansaldi started, still does not work this season and was left in the relegation zone. He is eighteenth with six points in nine games.