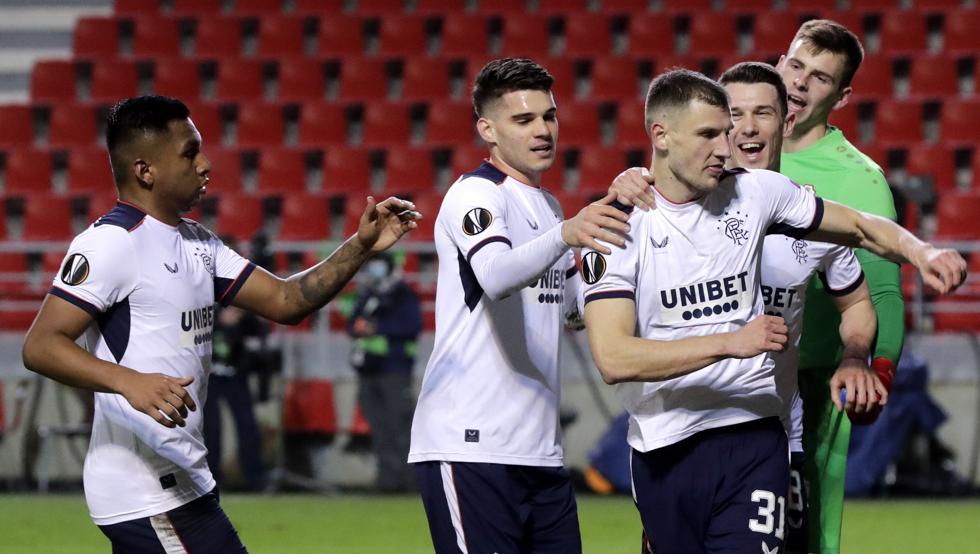 Rangers, coached by Steven Gerrard, beat Antwerp (3-4) in Belgium on Thursday in a match with three penalty goals, and put their qualification for the second round of the Europa League on track. The Scottish representative emerged victorious in a hectic and goal-laden duel that dominated the home side for many minutes.

In fact, although it was Rangers who took advantage in the 38th minute with a goal from the Nigerian Leon Balogun, Antwerp was ahead thanks to the Uruguayan Felipe Avenatti, who achieved the draw, and the Israeli Lior Rafaelov, who scored from a penalty. in the added time before the break.

But, at the time of play, it was Gerrard’s team that had their chance from eleven meters. Serbian Borna Barisic did not fail to establish the equalizer although Martin Hongla from Cameroon again gave the home team an advantage at the time of play.

From that moment it was Rangers who took the reins of the crash. In 83rd Ryan Kent made the tie and then Abdoulaye Seck made a hand inside the area.

It was his expulsion and a new penalty transformed by Barisic that definitively provided the victory to Steven Gerrard’s team.