The 100-year-old could be found guilty of being an accessory to the murder of 3,518 people in a Sachsenhausen concentration camp.

In one more attempt to bring to justice war crimes committed during the Third Reich, a court in Germany will try a 100 year old man old who worked as a guard in the Nazi concentration camp.

It is one more effort of a controversial race against time destined to judging low-ranking employees as operators, guards or secretaries who acted as one more cog in the Nazi machinery.

However, 76 years after the fall of the Third Reich, the accused share some particular characteristics: they are elderly people –Some centenarians– who found their first job in the National Socialist bureaucracy and who by conviction or omission, cooperated directly or indirectly in crimes against humanity.

After the Hamburg court found Bruno Dey, a 93-year-old former vigilante guilty in July 2020 after determining that he was aware of what was happening in the Stutthof concentration camp and actively prevented his escape, the most recent trials against former Nazi workers have sparked controversy.

Six months after the Dey case, the Itzehoe prosecution office in northern Germany decided to initiate legal proceedings against a 95-year-old woman, who worked as a secretary in the same Stutthof camp while still a minor. Hence, a juvenile court is in charge of judging their participation and responsibility in the crimes committed in the concentration camp during their stay in it.

Even with the controversy, the trials to try war criminals are a tool for access to justice and reparation of the damages caused by the rise of German National Socialism from 1933 until the end of the Second World War, in 1945. 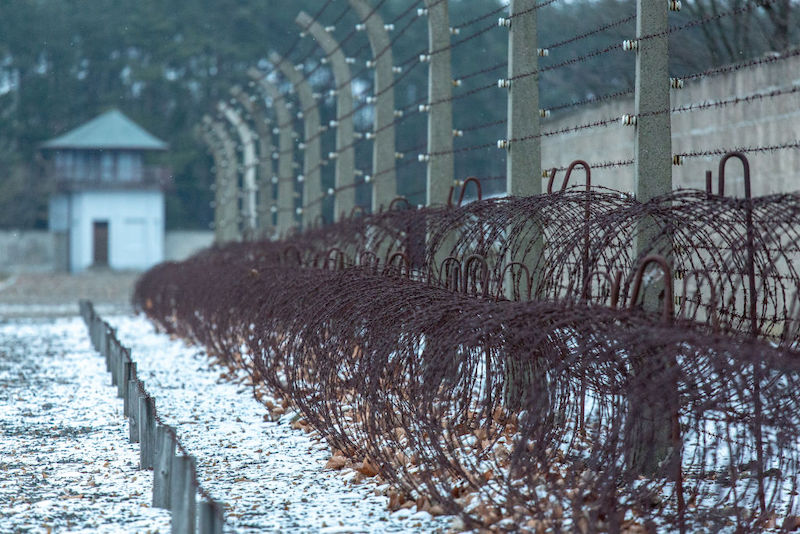 The new trial that will begin in October tries to find guilty of 3,518 counts as an accessory to multiple murders to a 100-year-old man living in Brandenburg, on the outskirts of Berlin.

In this case, the accused must appear in court, after a medical evaluation confirms that he was in a position to carry out the judicial process even at his advanced age. However, the medical part determined that the sessions should not exceed two and a half hours a day.

The centennial defendant worked in the concentration camp of Sachsenhausen between 1942 and 1945, until he retired once the Nazis were defeated in WWII. It is estimated that up to 200 thousand people were held as prisoners at this site and were more than 20 thousand murdered.

The “witches of the night”: the story of the female pilots who terrorized the Nazis