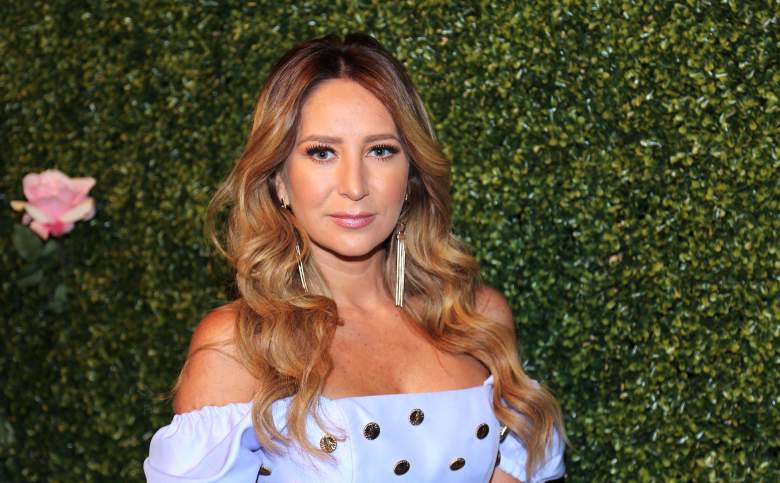 Mezcalent Geraldine Bazán assured that she is the victim of harassment by the production of the show “Suelta La Sopa”.

The Mexican actress joins the list of personalities like Sherlyn who have denounced the Telemundo production for allegedly promoting violence against women.

Bazán lashed out at “Suelta La Sopa” when she was approached by the cameras of the show at a recent charity event that she organized to donate clothes to low-income girls in Mexico.

“I ask ‘Suelta La Sopa’ to stop the harassment with me, I ask its producer and its drivers. I know that the press and the artist are a synergy, but when there is personal harassment and when it shows that it is with viciousness and with intent… Already with ‘Suelta La Sopa’ it is like that ”, said the star.

Gabriel Soto’s ex-wife continued to mention that on several occasions she has been the victim of harassment by the Telemundo show: “I know that I will lose a lot in my career if they don’t mention me in ‘Suelta La Sopa’, but I don’t care. No way, I’m going to have to suffer and go through it, but I do want to report harassment from this medium because it can’t always be the same ”.

“It’s not just with me, it’s with a lot of people. But in the end, I do believe that it is very important that we raise our voices and say: ‘This media has personal harassment with me,’ “added the interpreter.

Geraldine Bazán pointed out that the general public has become aware of the recurrent harassment suffered by the Telemundo production of “Suelta La Sopa”, for which she considered it appropriate to denounce them publicly in the middle of the initiative in which several artists have given to know that they have been victims of harassment. 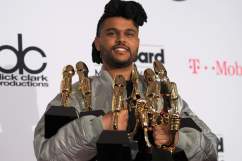 “I think that we, like any other show program, ask questions that are not the prettiest; But there are questions that we have to ask for your fans who are interested in your life. I hope it is not true that you feel harassed by us ”, declared Jorge Bernal.

“I believe that Geraldine has been bothered that in this program we are objective, unlike other programs that have done the opposite, that have supported Geraldine 100% without revealing the other point of view. Here we have shown both points of view, some of us have defended Geraldine at times and at other times we have criticized some things she has done, that bothers her ”, assured Juan Manuel Cortés.

“Regardless of the sentiment that Geraldine Bazán is expressing, we here in the program recognize what she is as a woman, a mother and as an actress. But it is also true that we have had to make use of situations from her personal life and also from the counterpart to comment on her here on the program without taking sides, simply asserting our journalistic practice and above all, she is a public figure. The word harassment does not fit here at all, ”said Luis Alfonso Borrego.

For her part, Aylín Mújica pointed out that she understands Geraldine Bazán’s position by constantly having to deal with the media that ask her about Gabriel Soto, her ex-partner and father of her two girls. However, the Cuban actress and television host preferred not to delve into details about whether her colleague has been the victim of harassment.