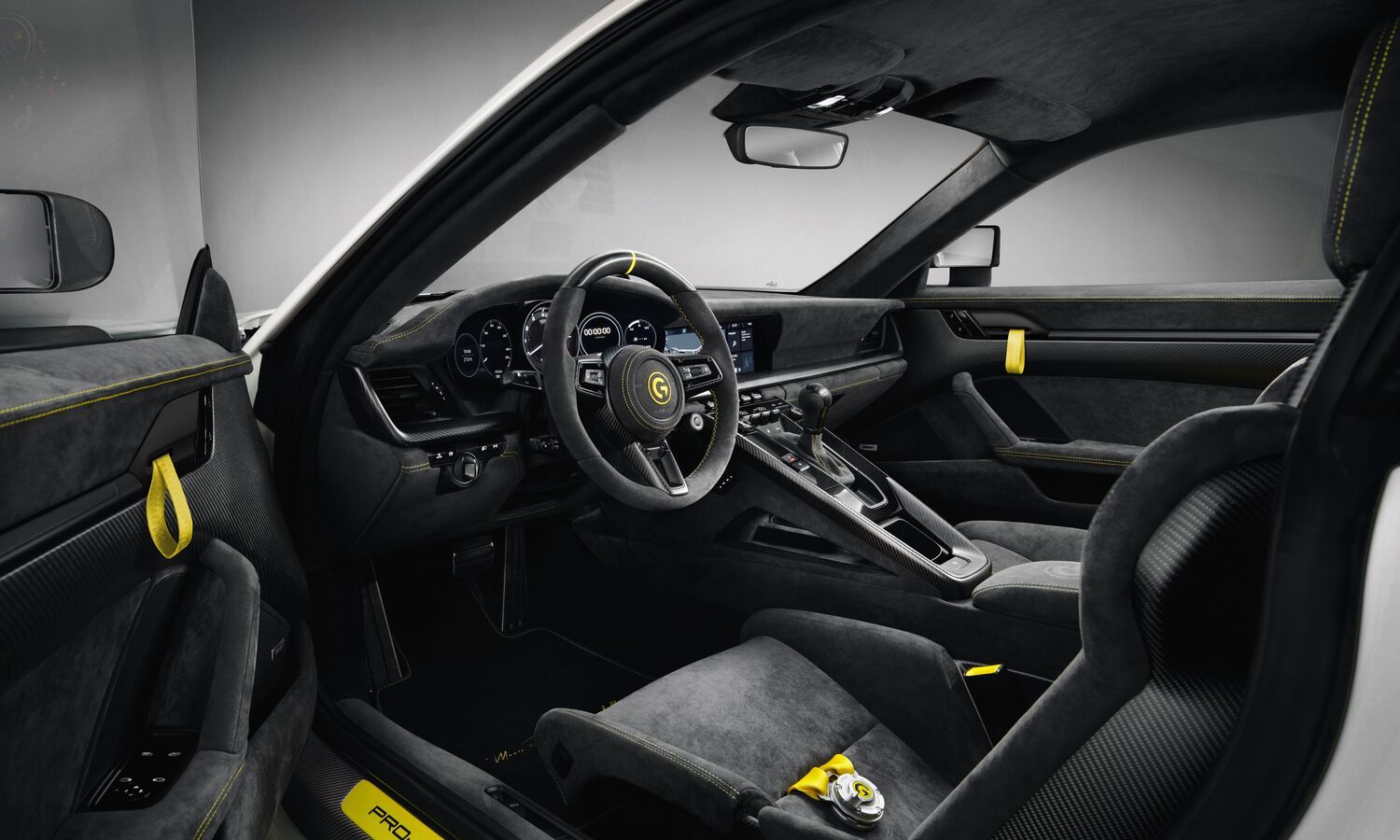 If we ask you for the name of Gemballa It sounds like many to you. This mythical coach is one of the most famous in Germany, especially because he often collaborates “side by side” with such manufacturers as Porsche. In fact, one of his last releases was the Gemballa Avalanche 4 × 4. However, although many may not believe it, coincidences do exist and this is one of the rarest: the birth of a new «Gemballa».

The firm we are talking about is Marc Philipp Gemballa. But before you get scared we will tell you that they are not associated “directly” with the tuning company that we already know. In fact, we must emphasize that they are different companies, although it should be noted that Marc Philipp is the son of Uwe Gemballa, the founder of the original firm. The funny thing is that young Philipp has “given birth” to a Gemballa marsien… Following in his father’s footsteps.

And you may wonder why he has followed in his footsteps? Simple, because to give birth to the Marsien they have been based on the Porsche 911. In this case, they have opted to create a version that could meet the needs of those who seek the practicality of an SUV without having to give up the image of a sports coupe. To do this, it was enough for them to make their image more aggressive and provide it with an appropriate technique for its use.

From the outset, your bodywork, made of carbon fiber, has been designed by Alan Derosier. It may not sound familiar to you, but we will tell you that he made a magnificent reinterpretation of 908. In second place, the suspension has two types of adjustments. One for driving on the road that has a ground clearance of 12 centimeters. Another, for field and rolling through broken areas, which increases the distance until reaching 15 centimeters.

Porsche 911 GT3 Touring: The power of subtlety over a race sports car

The person in charge of this tuning is KW Automotive. The front setup is double wishbone and features piston damping and active control. For its part, the rear has a multi-link type configuration. What’s more, the dampers react in 20 milliseconds to adapt to any type of terrain. The forged wheels can be 20/21 inches for the street and 19/20 inches for the field.

Finally, we must talk about the engine. The base is the 3.7-liter block that animates the 911 Turbo S, however thanks to Ruf the power rises to an “indecent” level. In this way, the six-cylinder boxer engine delivers more than 750 hp and 930 Nm of torque. For those looking for even more power, there is an upgrade that brings the engine up to 830hp with VTG turbochargers and a retouched transmission and control unit.