At last we have the full exterior images of the new Geely KX11, the future compact crossover with 3 rows of seats based on the same CMA platform used in the Volvo XC40 and Polestar 2. It will be officially presented next April, in the Shanghai Auto Show 2021.

The Chinese manufacturer has unveiled the new Geely KX11 with the publication of the images in full of the modelAlthough the truth is that we cannot say that this is its official presentation nor that these are the first images we see of the model, because in recent weeks Geely has shown several photographs of its new crossover as a teaser. The novelty is that this time we finally have the photographs of the complete model.

This new series of official images show us the front and rear three-quarter views of the new Geely KX11 and also in 2 body colors and with different backgrounds, as opposed to the first dark images of the model, so we can already say that this has been fully revealed. Of course, for now we only have images of the exterior of the new crossover. We assume that in the coming weeks or during its presentation event at the Shanghai Auto Show 2021, its interior and all its specifications will be unveiled. 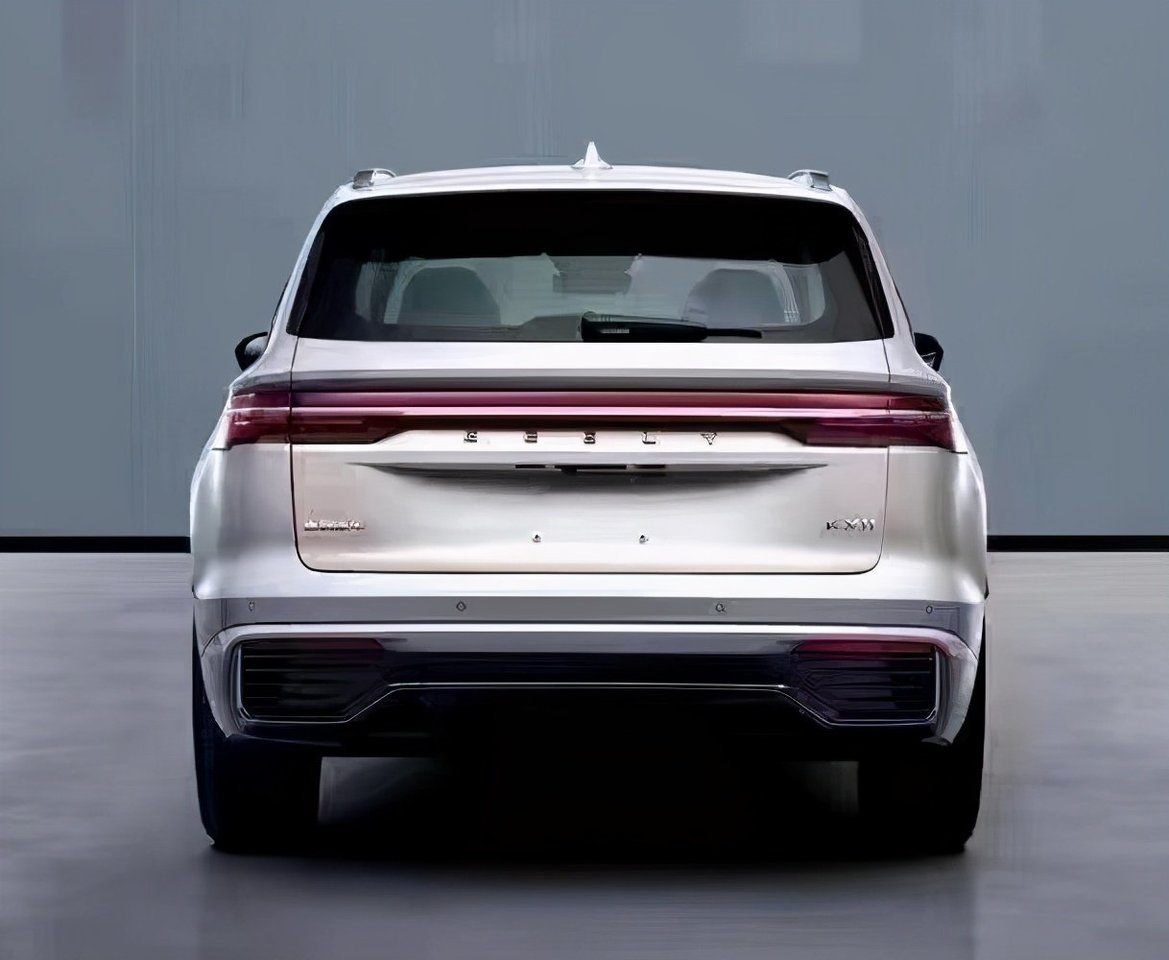 The new Geely KX11 is the brand’s new bet in the compact SUV segment, although not exclusively for the Chinese market, as this will be one of Geely’s new export models. To do this, the company has turned to the best it has in its technological arsenal, which in this case it is the CMA platform developed by Volvo, the same one used by models such as the Polestar 2, the Volvo XC40, in addition to the entire Lynk & Co. range.

It is quite curious that the Chinese SUV has a certain resemblance to its Swedish brother, because on the front we find features that seem inspired by the XC40. As is the case with the concave rectangular grill or the rectangular optics. For the rest, the new Geely SUV has its own characteristics, although its design is quite sober and discreet.

At a technical level, we are going to find the same characteristics and specifications of all the models based on the CMA platform, although in this case the wheelbase is somewhat longer to accommodate the third row of seats. Only the usual engines of this platform will have room under the front hood, 3 and 4 cylinder blocks of 1.5 and 2.0 liters with powers up to 258 CV of the future plug-in hybrid version.