The Chinese giant Geely is weaving a good network of alliances. In addition to his collaboration with Daimler, and the recent collaboration with Baidu, this time he is partnering with Foxconn. The two companies will form a joint venture to manufacture cars and provide services to third parties.

Of all the Chinese manufacturers, Geely is probably the most internationalized. Its director, Li Shufu, has spent more than 10 years making acquisitions of brands with pedigree such as Volvo, Lotus, Proton, London Taxi International (now LEVC), almost 10% of Daimler … as well as creating new ones like Lynk & Co or Polestar. And there it has not stayed.

Today the signature of the agreement between Geely Holding Group and Foxconn to form a joint automobile company. Foxconn is one of Apple’s industrial allies in China, the same one that became famous worldwide for granting a single labor right to its workers: to breathe.

This agreement will aim to offer complete vehicles, components, systems and ultimately different areas of a complete ecosystem that encompasses everything. This will be outsourced, achieving a symbiosis between those who cannot produce by themselves and those who have spare capacity. 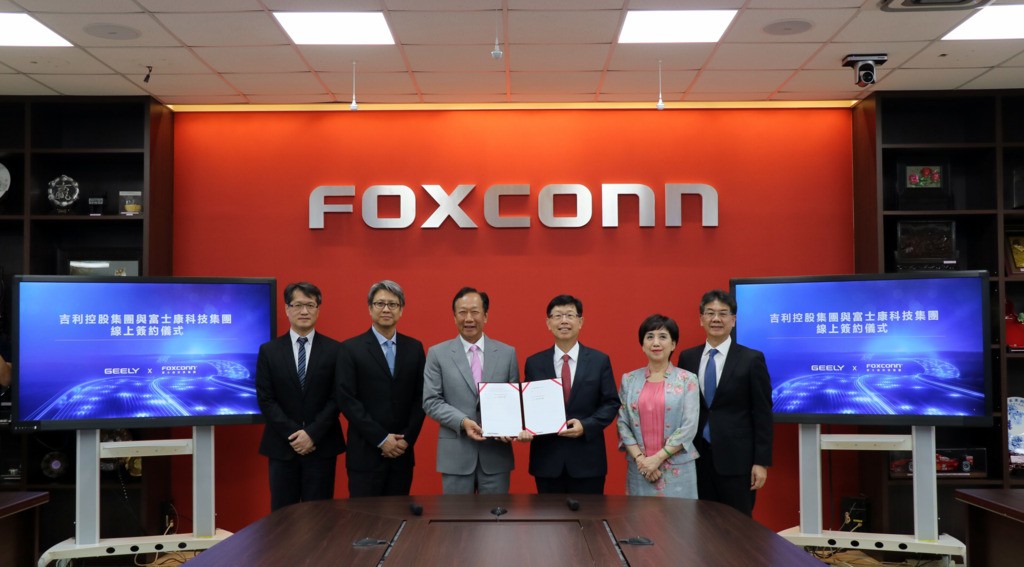 Signing of the agreement at Foxconn headquarters (Taipei, Taiwan)

In Geely’s case, its total production capacity is 2 million units per year, but the reality is that it is underused. In 2020 it only had combined sales of 1.32 million units across all of its brands. That gives room to produce for third parties and reduce the cost per unit.

For its part, Foxconn aims to provide components and services for one-tenth of the global electric car market by 2025-2027. In fact, Foxconn will manufacture the Byton M-Byte from 2022, an SUV of an emerging brand that almost fell by the wayside, and is related to the manufacture of what is known as “Apple Car” in the first half of the year. decade.

It is a type of symbiotic union that we have already seen more than once, an automotive company and a technology company. Overall, it turns out that the car is increasingly indissoluble in the world of technology, so it is a most logical union at the chance of events. 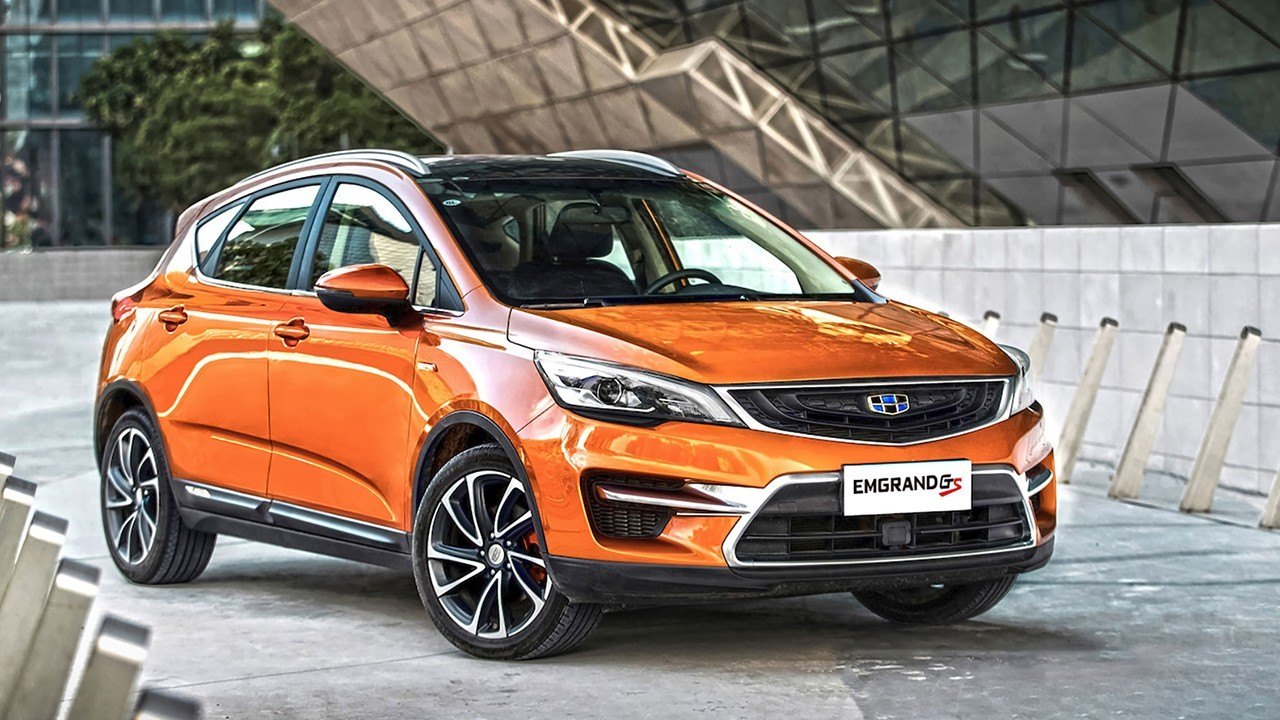 The signing of the agreement was carried out electronically, with a representation of one party at the headquarters of the other. The new company will be owned equally, but the board of directors will have five members. Foxconn will name three of them, Geely will do the same with the remaining pair.

The future company will solve different stages of the value chain for its customers, which will make things easier for all those emerging brands that cannot – or do not want to – start manufacturing on their own, but rather depend on an existing manufacturer that has everything what is necessary: ​​human capital, experience, machinery, etc.

The automotive paradigm shift towards electromobility simplifies the task for smaller players, development costs are no longer such a powerful barrier to entry. Throughout the first decades of the century, the automobile industry will be greatly changed from how it was. 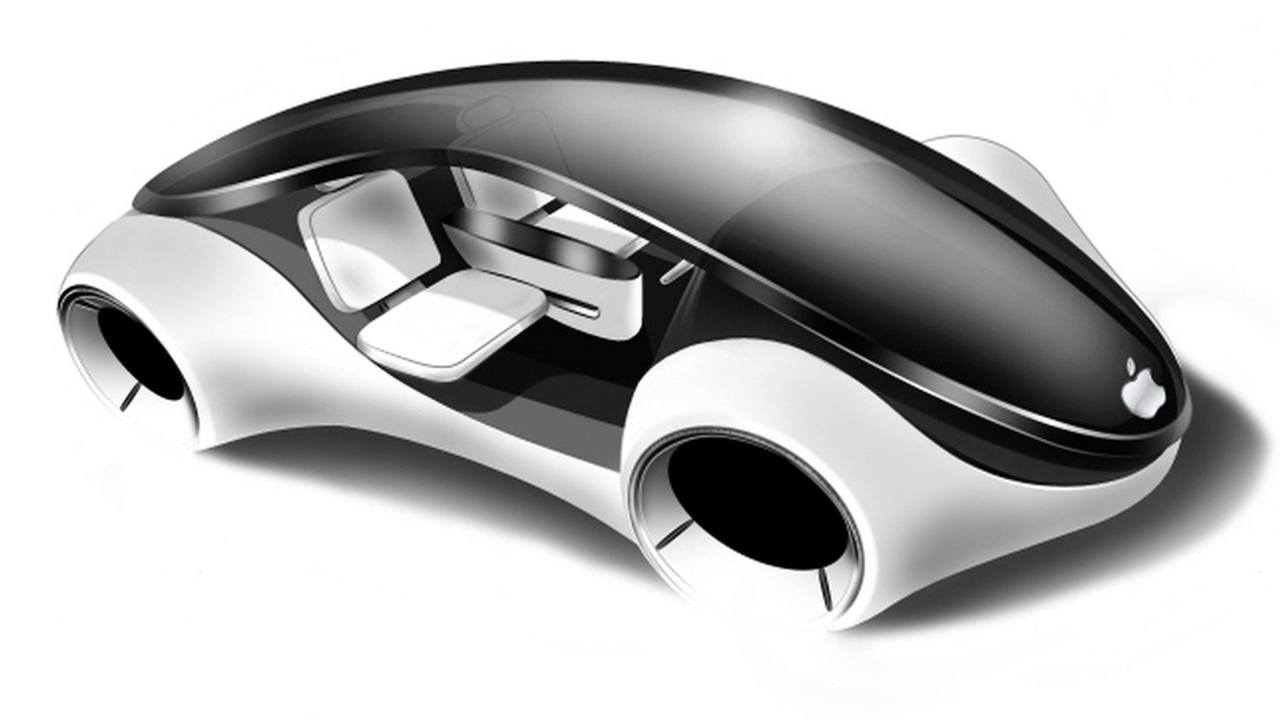 Recreation of the «Apple Car»

On the other hand, it is another step forward in cementing the importance of Southeast Asia as a new player in the automotive world. Geely is a Chinese company based in Hangzhou, Foxconn is in neighboring Taiwan, in Taipei. By the way, Taiwan is the real China (Republic of China), the one we all mention on a daily basis is the People’s Republic of China or PRC.

This move is part of the established trend of large groups getting even bigger, partnerships in the automotive industry are increasingly the order of the day to generate more value for customers with an increasingly rational use of resources.

The next steps, as with any announcement of this type, are to get shareholder and managerial approvals, form the joint venture, allocate resources, and get to work. Smaller fish will have a chance to show their heads if they can pay Geely / Foxconn for their upcoming services.